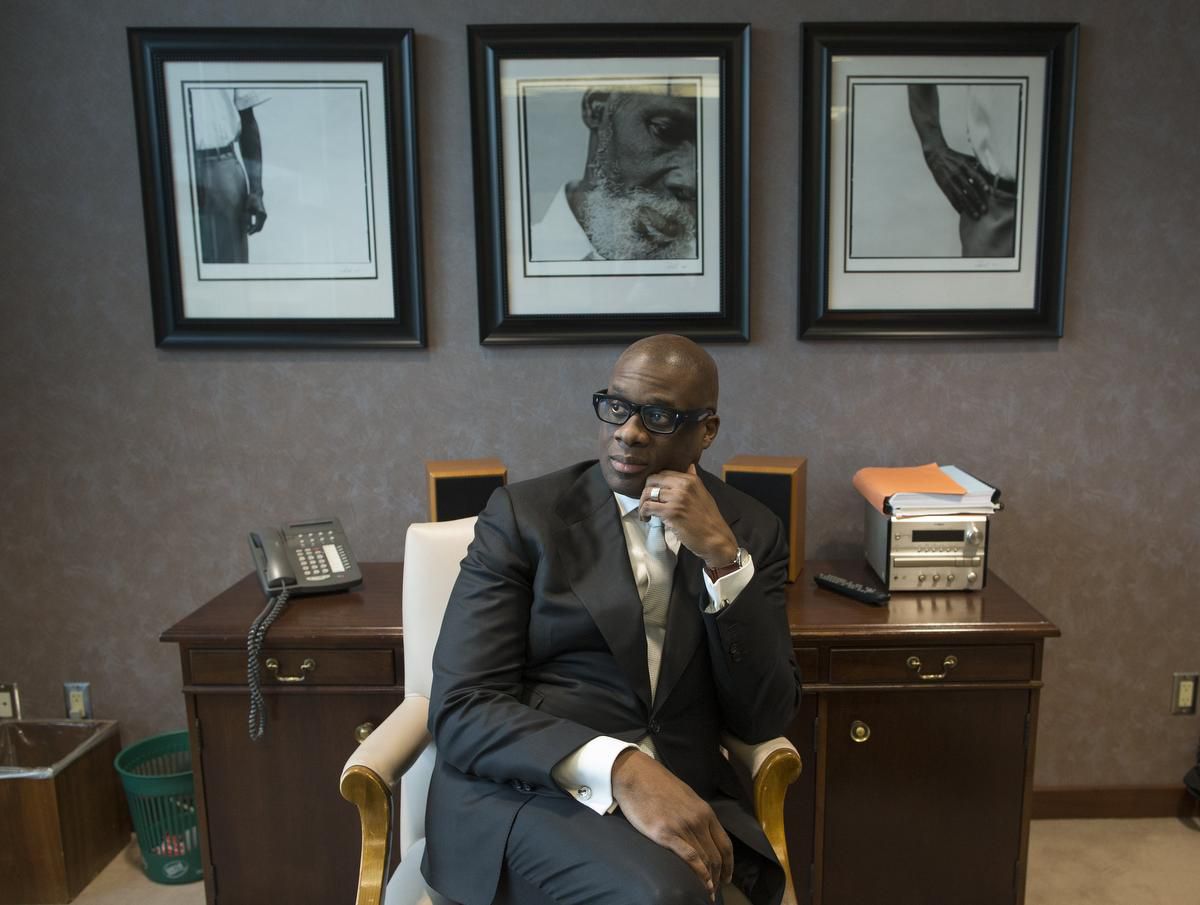 Did a Brampton judge cross the line through his involvement with an advocacy group for Black Canadians while still presiding over cases?

And is that line for judges even clear?

The questions are at the heart of a discipline hearing that began Friday in the case of Ontario Court Justice Donald McLeod, a founder of the Federation of Black Canadians and former chair of its steering committee.

“This case is about whether a sitting judge can engage with politicians on behalf of a non-partisan organization, such as the Federation of Black Canadians, in pursuit of political objectives, putting aside how laudable those objectives may be,” said presenting counsel Linda Rothstein, the outside lawyer tasked with presenting the case against McLeod to the four-person discipline panel.

“This case is about where one draws the line between political participation and education as opposed to advocacy, and, indeed, lobbying.”

The Ontario Judicial Council, the independent body that investigates and disciplines provincially appointed judges, has alleged that McLeod’s role with the federation could negatively affect the public’s perception of his independence and impartiality as a judge.

McLeod had agreed, in 2016, to be the chair of the federation’s interim steering committee, until the organization was fully up and running. In this capacity, he chaired meetings in 2017 between the federation, politicians, including Prime Minister Justin Trudeau, and other community members and experts, according to an agreed statement of facts filed at the hearing Friday.

Some of the topics discussed included mental health resources, educational challenges facing Black Canadians and the over-representation of Black people in the justice system.

McLeod, who testified at his discipline hearing, was adamant that they were trying to “educate” at those meetings, and not try to actively change government policy. In other words, he said he was not lobbying, although he agreed that it could be perceived that way.

“This was an education process. We were not there to say, ‘If you don’t do this, we’re not going to vote for you,’ ” McLeod said on the stand in front of a packed hearing room.

“When this complaint (to the judicial council) came, it was the first time that I realized people actually thought I was trying to be partisan,” McLeod said.

“I’m just trying to make sure that this community doesn’t keep dying.”

The complaint to the council was from Associate Chief Justice Faith Finnestad, who had been expressing concerns for several months to McLeod that she believed it was inappropriate that he was meeting with political figures, according to the agreed statement of facts.

McLeod had sought advice from the Ontario Court of Justice’s judicial ethics committee, who, at first, had no concerns with his involvement with the federation, as long as he distanced himself from fundraising activities.

However, following media coverage in February 2018 raising questions about McLeod’s role, including a piece by activist Desmond Cole in the Toronto Star, the ethics committee said McLeod should leave the federation as its work appeared to include lobbying.

The four-person discipline panel, chaired by Court of Appeal Justice Robert Sharpe, was told that McLeod had been involved for years with Black youth, even before his appointment to the bench in 2013.

An expert on Black communities in North America called by the defence, Wendell Adjetey, who also worked for several years as a case worker with Black youth in Toronto, testified how critical it is for young Black persons to have role models such as McLeod and how even the optics of the discipline proceedings could have a negative impact on them.

McLeod’s lawyer, Mark Sandler, urged the panel not to make a finding of judicial misconduct, and to see that there is “greyness” when it comes to judicial extra-curricular activities.

“I suggest there is now acceptance, and it was not always thus, but now there is acceptance that judges need not sit in ivory towers. They are selected, in part, because of the life experiences they bring to their work, and, I submit, that continuing community involvement is, not only consistent with their roles as judges, but important,” Sandler said.

“Justice McLeod and I will not be suggesting that the rules themselves are different for racialized judges than for other judges, but, and this is a very important ‘but,’ we will submit that racialized judges — in this instance, a Black judge with Justice McLeod’s lived experiences — is precisely the type of role model whose continuing involvement in the community enhances respect for the administration of justice, rather than the contrary.”

Both sides will make their final submissions to the panel Tuesday.