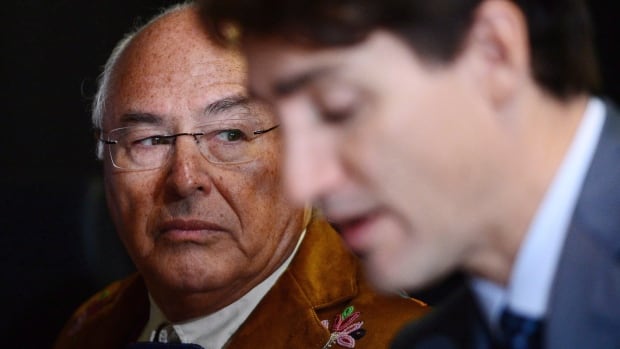 A prominent Mé​tis leader says NDP MP Romeo Saganash « tainted » his private member’s bill to harmonize Canada’s laws with the UN Declaration on the Rights of Indigenous People when he dropped the F-bomb in the House of Commons earlier this year.

Mé​tis National Council President Clément Chartier said he recently rejected a request to add his name to a letter of support for Bill C-262, which is currently before the Senate.

« This is [UNDRIP], it’s supposed to be a lofty document, and it is, » said Chartier, in an interview with CBC News. « To have it diminished by a potty-mouthed member of Parliament, it’s tainted. »

Saganash, who is Cree, caused a stir during a heated question period exchange on the Trans Mountain pipeline in September when he said Trudeau didn’t « give a f–k » about Indigenous rights.

Chartier said it’s « irrelevant » to him whether Saganash’s bill passes or not.

« If it passes, it passes. But to me it always will be tainted, »  he said. « We are prepared to defend this prime minister who has done more for Indigenous people than any other prime minister in this country ever has. » 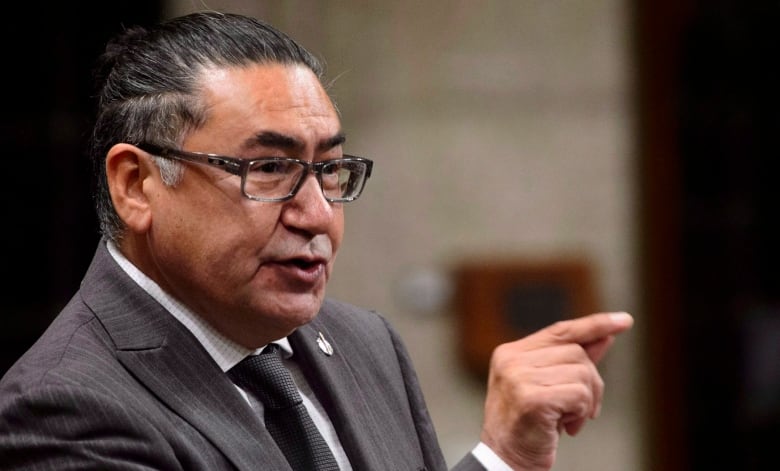 « I have my opinion, too, about that. I see it from what’s in the House of Commons, » said Saganash. « He may see it otherwise. I respect that. It’s OK. »

Saganash’s UNDRIP bill is currently sitting at second reading after passing through the House of Commons with only Conservative MPs opposing it.

Sen. Murray Sinclair, who is a member of the Independent Senators Group, spoke to the bill in the Senate on Thursday.

« This may now be the greatest opportunity we have toward a rights-recognition approach instead of a rights denying approach, » said Sinclair, the former chair of the Truth and Reconciliation Commission, according to a transcript of his speech.

« This bill represents a turning point for us in this country. » 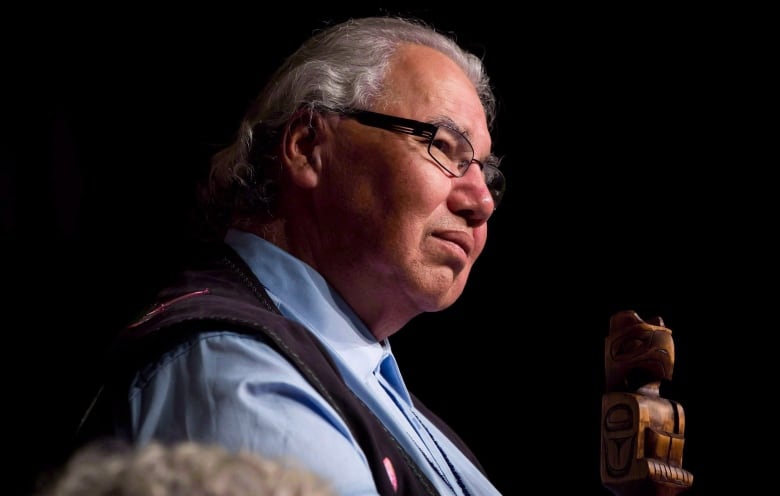 However, Conservative senators signalled they have concerns with the bill.

Conservative Sen. Scott Tannas said he was worried about the article of free, prior and informed consent in UNDRIP which suggested First Nations had a « veto » over resource development projects.

« I worry the entire document, which is such a powerful document, gets lost in the angst around it, pedantic as it may be for…the majority of Canadians around those words and their understanding they project on those words » said Tannas, according to debate transcript.

« Veto tends to be more of an unreasonable position being taken, » said Sinclair.

The bill is expected to move to the Senate committee stage sometime in February 2019.

Former U.S. President George H.W. Bush, patriarch of one of America’s most successful families, dies at 94