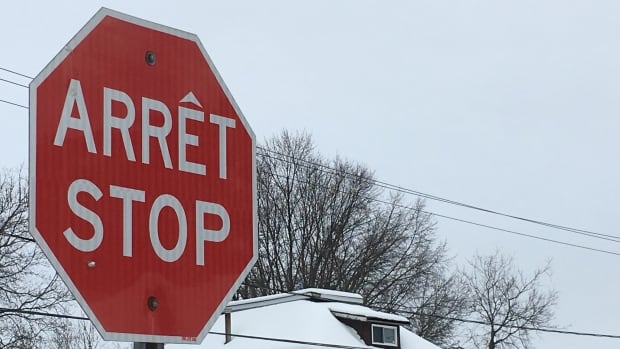 There’s a storied history of fighting for French services in Sturgeon Falls, Ont., but you wouldn’t know it just driving through town.

The tiny West Nipissing community, tucked between Sudbury and North Bay, looks like many other small towns around the province, anchored by one main street lined with fast food restaurants and strip malls. It’s one of the province’s larger francophone communities; 62 per cent speak French as a first language.

There’s no obvious mention of the fierce battle that took place here in the early ’70s known as the Sturgeon Falls school crisis. That’s when the town’s francophones fought for a French-speaking high school. Almost five decades later, that battle is drawing parallels to the current one for French services — spurred by the province’s proposed cuts and subsequent partial backtrack.

The PCs have reinstated the French language services commissioner position they planned to scrap and roll into the ombudsman’s office. They have also promised to make the Office of Francophone Affairs a ministry.

But Ontario will not be restoring funds for a French language university they had promised. And that doesn’t sit well with Edgar Gagné, who sees another fight brewing to protect his culture.

He was in his first year teaching at the bilingual high school when the school crisis escalated and he headed the association asking the school board and the province for a French school. 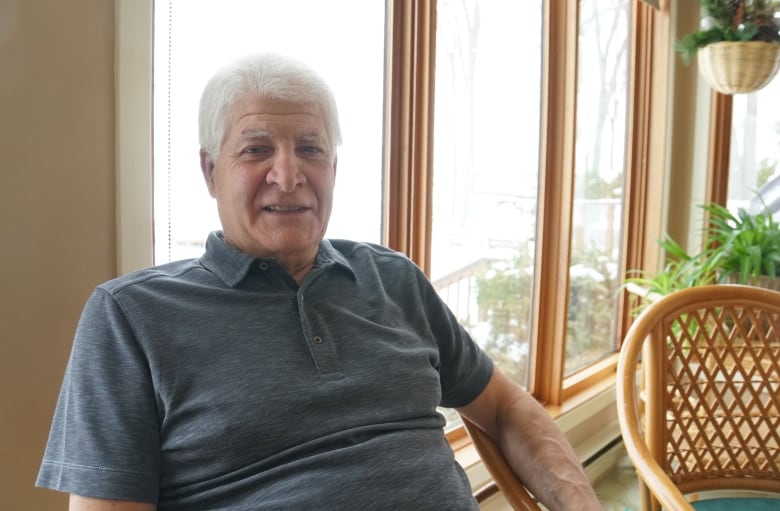 Edgar Gagné sits in his kitchen in Sturgeon Falls, hours before the PCs backtracked on some of their French service cuts. He expected it to happen, just not that fast. (Haydn Watters/CBC)

When he finished teaching for the day, he shifted into an organizing role, getting demonstrations and protest fliers ready. Students went on strike, locking out fellow students, teachers and parents.

« It’s not an issue for them. They have never had to fight for their cultural rights. » 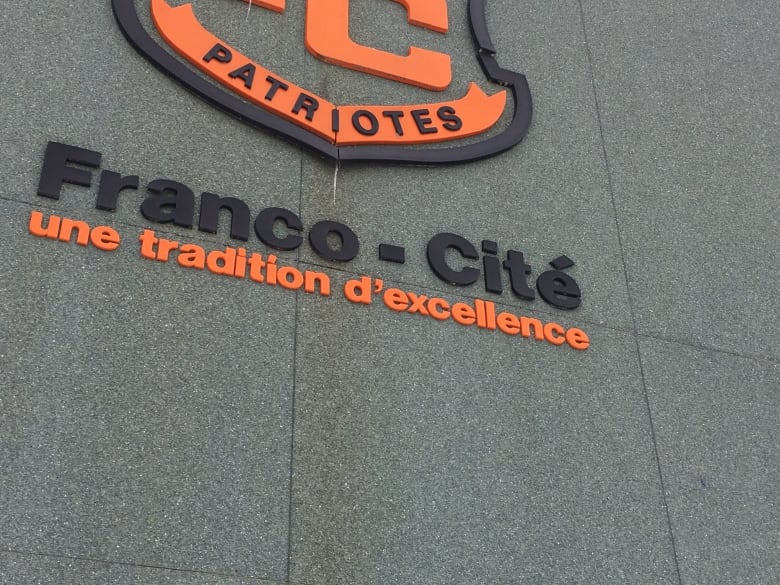 École secondaire catholique Franco-Cité was at the centre of the schooling crisis in the 1970s. Now students there have been plotting out their own protests to oppose the cuts to French services. (Haydn Watters/CBC)

Back in the ’70s, the province was supportive of francophone issues. It was the local school board in nearby North Bay that didn’t want the French school built.

« They’d like us to get in line. The boss speaks and [we] say yes. The boss jumps. We should say how high. Well to hell with the boss. We’re not going to jump, » he said. 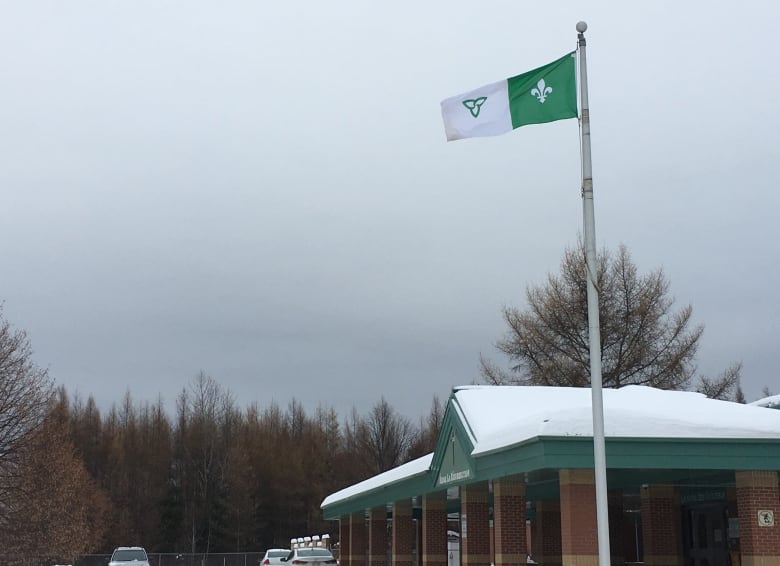 « I’ve always said that to mobilize the francophone community, we always need a crisis. Well, we’ve got one now. We’ve got a new one now. And watch out, we’re coming. »

‘We need to mobilize’

Gagné is 75 now, so he’ll be sitting this fight out from an organizational standpoint.

He’s counting on young activists to lead the charge, like Alexandre Aimée Rivet. 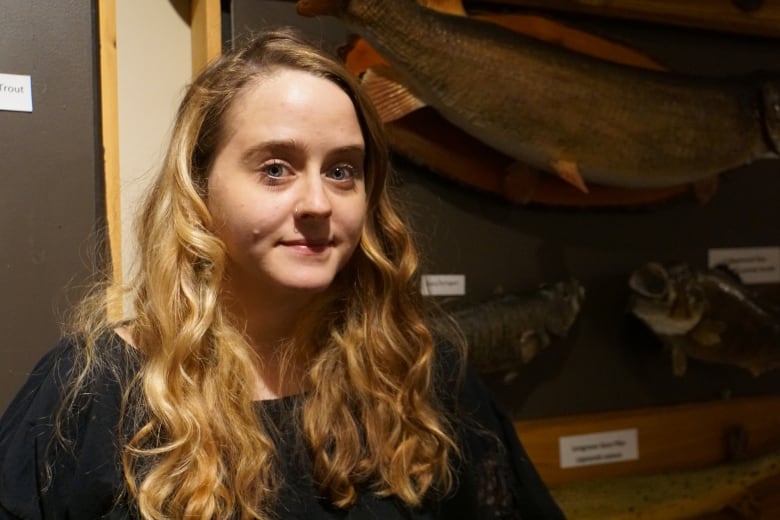 Artist Alexandre Aimée Rivet works at the local museum. She said it is important to be polite while protesting. It is something she was taught at a young age. (Haydn Watters/CBC)

She’s an artist who works at the local museum and has travelled the province, teaching art workshops in French schools.

Rivet is particularly saddened about the cancellation of the university. She struggled when she was taught in English at university and was hoping future students would be able to learn in French. French is thriving in Sturgeon Falls, a community in West Nipissing. An estimated 62 per cent of the community speaks French as a first language. The population is 14,115. (Haydn Watters/CBC)

« Working in French schools, we’re always having to defend that we’re French, » she said. « We are feeling a lot of pain that we’ve been feeling for a very long time … we need to mobilize. »

That’s exactly what is happening at Franco-Cité.

Students there are taking inspiration from their predecessors in the ’70s. When the initial cuts were announced, they texted each other and planned an impromptu green, white and black day the day after — their first sign of protest.

Daphnée Veilleux-Michaud, a grade 12 student who sits on the school’s student council, has been busy organizing rides to Saturday’s rally in front of Finance Minister Vic Fedeli’s office in North Bay. He’s the MPP for the area. 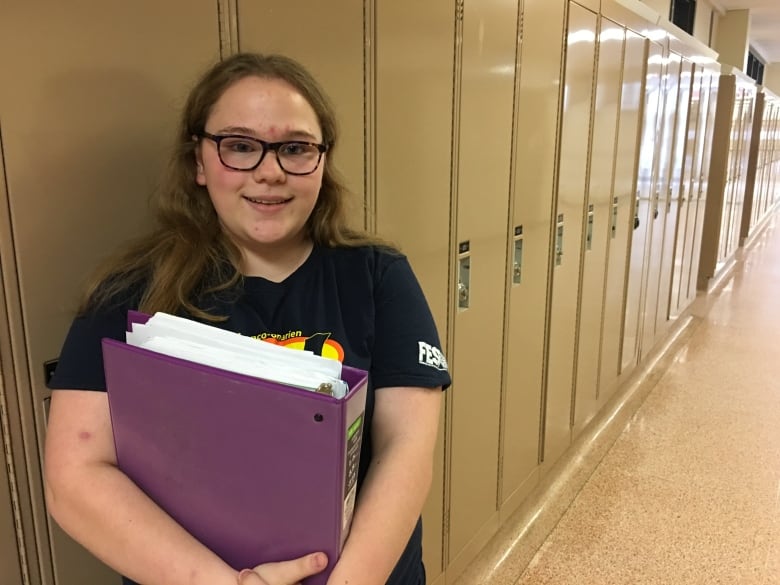 Grade 12 student Daphnée Veilleux-Michaud sits on the student council at Franco-Cité. She also is involved with FESFO, a group for young Franco-Ontarians. (Haydn Watters/CBC)

The rally is part of a larger province-wide protest day, with around 40 demonstrations taking place in front of MPP’s offices.

Veilleux-Michaud said some of her friends have been scared to speak out, so she’s encouraging them to start small.

« You don’t need to do big stuff to demonstrate that you aren’t happy with what happened. You can just for example wear a pin with a small Franco-Ontarian flag on your shirt, » she said. « Little stuff may seem insignificant but it does a big impact on the big screen. »

She’s knows she is far from Queen’s Park, where the decisions are made, but she’s eager to make a difference. She’s been using social media to coordinate protest and have her voice heard beyond her small town.

« A lot of people don’t know where Sturgeon Falls is, » she laughs. « Even though we are a small community, we are going to rise up and just let the people know our voice. »

He started as a tiny preemie at Sick Kids. He beat the odds and now he’s back at the hospital — as a doctor in training