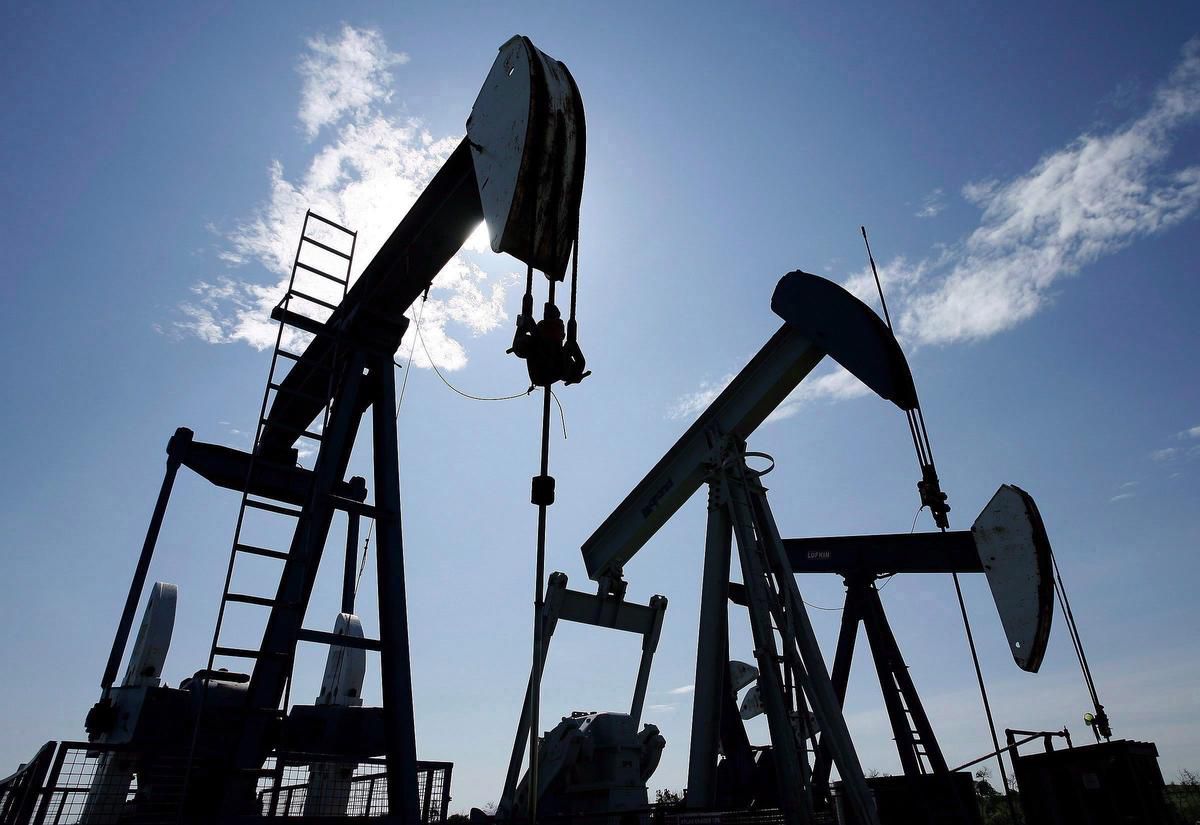 CALGARY—Alberta’s energy minister was on the defensive Monday, fending off accusations the NDP government ignored or downplayed warnings as early as this spring about the price-differential crisis now gripping the oil industry.

Shortly after Premier Rachel Notley announced on Sunday a temporary cut in oil production of 8.7 per cent — a bid, starting in January, to reduce the price gap and increase revenue — Alberta Party Leader Stephen Mandel accused the government of sitting idly by as the differential widened.

“I’m not sure why any government wouldn’t have a program in place that allowed the changes and the reduction and curtailment to happen earlier rather than wait for as long as they have,” Mandel told reporters.

While opposition parties took aim at the NDP and the federal government, political observers and industry watchers say the current crisis was decades in the making. They argue successive Alberta governments are to blame for ignoring advice to pace oilsands development and encourage energy companies to upgrade and refine bitumen into higher-valued petroleum products.

In recent months, the price differential between Alberta crude, known as Western Canadian Select, and West Texas Intermediate has grown due to an oversupply of oil and lack of pipeline access. The differential is costing the Canadian economy an estimated $80 million a day, according to the province.

“I don’t know the exact timeline,” McCuaig-Boyd said. “We’ve known that this has been an ongoing issue, this differential. Not sure of the timeline, but it’s certainly not like we sat back and did nothing.”

The mandatory curtailment would see the production of raw crude and bitumen slashed by 325,000 barrels a day in the New Year, with a 10,000 barrel per day exemption for smaller producers. The province expects the reduction to fall to an average cut of 95,000 barrels per day by the end of 2019.

Notley said she expected the move to reduce the price gap by $4 US per barrel and add about $1.1 billion to government coffers.

At a news conference Sunday, United Conservative Party Leader Jason Kenney called it a “difficult moment for Alberta” but said the premier’s announcement was needed to stem the differential. Still, the opposition leader slammed the federal government for failing to build pipelines in recent years.

“We never should have been in this position,” Kenney said.

The differential — while impacted by many factors — is being dealt with by government curtailment because there are currently 35 million extra barrels in storage in Alberta that can’t be moved out due to a lack of pipeline capacity.

The government is cutting production in the hopes this number goes down. However, most political leaders agree the province needs more pipelines as an ultimate solution.

Kenney criticized Prime Minister Justin Trudeau’s veto of the Northern Gateway pipeline in 2016. First proposed in the mid-2000s, the pipeline could have been operational in 2019, moving an estimated 500,000 barrels per day.

He also called out former U.S. President Barack Obama for his 2015 veto of the Keystone XL pipeline, first proposed in 2008.

TransCanada’s Energy East was another pipeline that never saw the light of day. It would have moved hundreds of thousands of barrels per day to Eastern Canada in the hopes it replaced foreign-bought oil, Kenney said.

And most recently, in August, the Trans Mountain pipeline expansion was quashed by a Federal Court of Appeal because the federal government had not consulted with Indigenous groups properly and not fully considered coastal tanker traffic. The increase would have allowed around 600,000 additional barrels per day to be sent from Edmonton to Burnaby on the B.C. coast.

Kenney said that Alberta produces around four million barrels per day, with three million being shipped through pipelines and by rail. Alberta refineries use about 600,000 for domestic consumption in Western Canada, he said, leaving 400,000 extra every day to fill the growing backlog.

Both Kenney and Notley are calling for more pipelines as a solution to the differential and in the hope it boosts the energy economy. Even though the premier has said she would buy around 7,000 rail cars to ship 120,000 more barrels per day beginning in late 2019, it’s not an ideal situation.

“You might want to think of that next time you’re held up at a rail crossing,” Notley said to activists who oppose pipelines.

But this predicament was decades in the making, says Gil McGowan, president of the Alberta Federation of Labour. McGowan points to the blueprint laid out by former premier Peter Lougheed: ensuring each approved oilsands project came with an upgrader attached.

“The policies pursued and promoted by the conservative governments that followed Lougheed amounted to nothing short of gross negligence,” said McGowan.

“If we had built more upgraders, if we had more refineries, we wouldn’t be in the mess that we’re in today because the supply glut could have been drawn down.”

He took aim at the talking point often raised by Kenney and other politicians that the Energy East pipeline would replace foreign-bought oil, noting the biggest refinery in Eastern Canada, owned by Irving Oil, can’t refine heavy crude from Alberta.

Further, he added, “Energy East wasn’t going to go to the Irving refinery; it was going to go to an export terminal owned by Irving right next door, and it could be shipped out of Canada.”

Duane Bratt, a professor of political science at Mount Royal University, said Alberta has been subjected to the price differential for decades, once referred to as the bitumen bubble by former premier Alison Redford.

While the NDP strongly advocated for additional upgraders and refineries when it was in opposition, that talk waned after the party took office in 2015 and realized how much those projects cost, said Bratt.

Refineries require billions of dollars in capital, he explained, and companies, particularly those with facilities in other jurisdictions, are understandably reluctant to invest in new projects.

“People often talk about upgrading and refineries, except for those experts in the sector and people once they get into government,” Bratt said.