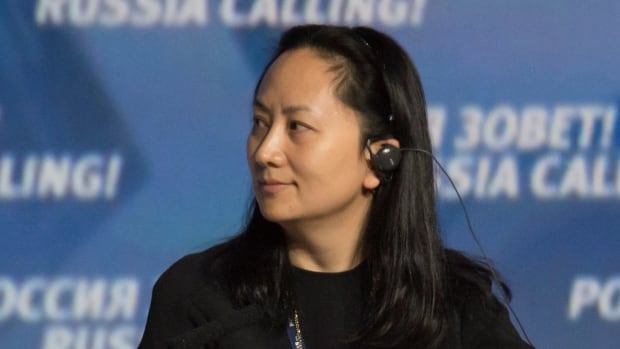 The detention of an executive of Chinese electronics giant Huawei in Canada is already having repercussions in Canadian-Chinese trade relations.

He said the China leg of the mission, set to take place after talks in Japan wrap on Tuesday, has been suspended « due to the international judicial process underway » relating to a senior official at Huawei Technologies Co.

Ralston said B.C. « values its strong trade relationship with China, one based on mutual respect and close economic and cultural ties that have been established over many decades, » and his government will try to reschedule the talks « at the earliest convenient moment. »

China summoned the U.S. ambassador to Beijing on Sunday to protest the detention of Huawei CFO Meng Wanzhou in Canada at Washington’s behest and demanded Washington cancel an order for her arrest.

Meng, who is reportedly suspected of trying to evade U.S. trade curbs on Iran, was detained on Dec. 1 while changing planes in Vancouver.

Le also told Branstad the U.S. had made an « unreasonable demand » on Canada to detain Meng while she was en route to Mexico from Hong Kong.

« The actions of the U.S. seriously violated the lawful and legitimate rights of the Chinese citizen, and by their nature were extremely nasty, » Le told Branstad, comments similar to those he made to Canada’s ambassador the previous day. 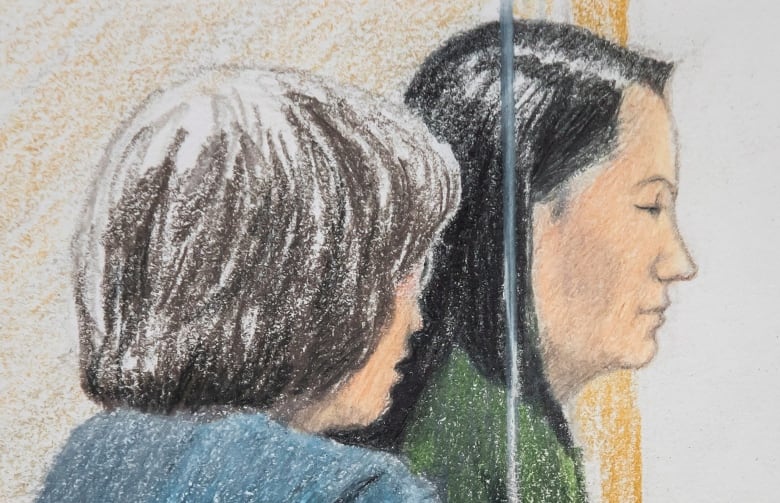 In this courtroom sketch, Meng Wanzhou, right, the chief financial officer of Huawei Technologies, sits beside a translator during a bail hearing at B.C. Supreme Court in Vancouver on Friday. Meng was arrested last Saturday while she was travelling through Vancouver airport, after an extradition request from the United States. (Jane Wolsak/Canadian Press)

The move followed the summoning of Canadian Ambassador John McCallum on Saturday over Meng’s detention and a similar protest warning of « grave consequences » if she is not released.

Huawei is the biggest global supplier of network gear for phone and internet companies and has been the target of deepening U.S. security concerns over its ties to the Chinese government. The U.S. has pressured European countries and other allies to limit use of its technology, warning they could be opening themselves up to surveillance and theft of information.

‘No point’ to political pressure

Perhaps because the Chinese state controls its judicial system, Beijing sometimes has difficulty understanding or believing that courts can be independent in a rule-of-law country. There’s no point in pressuring the Canadian government. Judges will decide. <a href= »https://t.co/rJh4lgPCbe »>https://t.co/rJh4lgPCbe</a>

« Perhaps because the Chinese state controls its judicial system, Beijing sometimes has difficulty understanding or believing that courts can be independent in a rule-of-law country. There’s no point in pressuring the Canadian government. Judges will decide, » Paris tweeted in response to the comments from Beijing.

A Canadian prosecutor urged a Vancouver court to deny bail to Meng, whose case is shaking up U.S.-China relations and spooking global financial markets.

Meng, also the daughter of Huawei’s founder, was detained at the request of the U.S. during a layover at the Vancouver airport on the same day that U.S. President Donald Trump and his Chinese counterpart, Xi Jinping, agreed over dinner to a 90-day ceasefire in a trade dispute that threatens to disrupt global commerce. 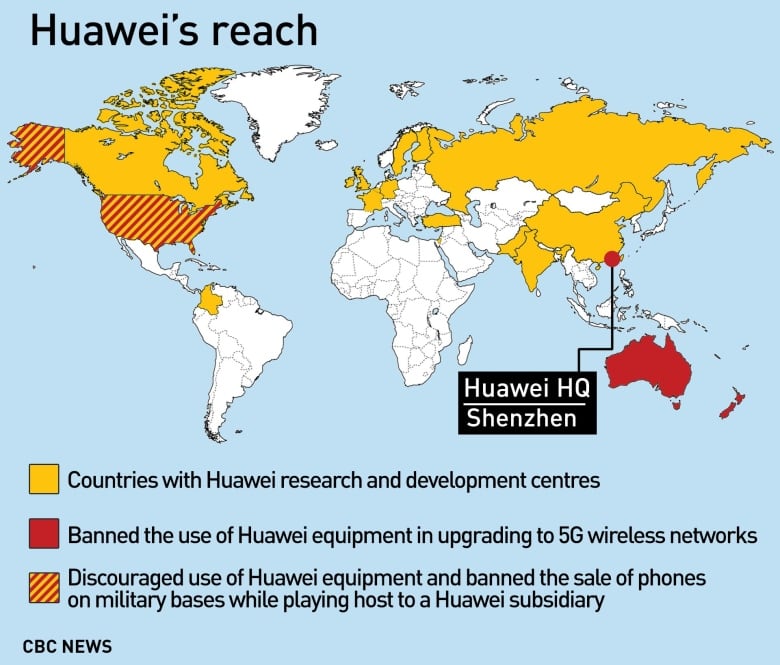 The U.S. alleges that Huawei used a Hong Kong shell company to sell equipment in Iran in violation of U.S. sanctions. It also says that Meng and Huawei misled American banks about its business dealings in Iran.

The surprise arrest raises doubts about whether the trade truce will hold and whether the world’s two biggest economies can resolve the complicated issues that divide them.

Canadian prosecutor John Gibb-Carsley said in a court hearing Friday that a warrant had been issued for Meng’s arrest in New York on Aug. 22. He said Meng was aware of the investigation and had been avoiding the United States for months, even though her teenage son goes to school in Boston.

Gibb-Carsley alleged that Huawei had done business in Iran through a Hong Kong company called Skycom. Meng, he said, had misled U.S. banks into thinking that Huawei and Skycom were separate when, in fact, « Skycom was Huawei. » Meng has contended that Huawei sold Skycom in 2009.

In urging the court to reject Meng’s bail request, Gibb-Carsley said the Huawei executive had vast resources and a strong incentive to bolt: She’s facing fraud charges in the United States that could put her in prison for 30 years.

The hearing will resume Monday.

Huawei, in a brief statement emailed to The Associated Press, said that « we have every confidence that the Canadian and U.S. legal systems will reach the right conclusion. »

Canadian officials have declined to comment on Chinese threats of retaliation over the case, instead emphasizing the independence of Canada’s judiciary along with the importance of Ottawa’s relationship with Beijing.

Minister of Foreign Affairs Chrystia Freeland said Canada « has assured China that due process is absolutely being followed in Canada, that consular access for China to Ms. Meng will absolutely be provided. »

« We are a rule-of-law country and we will be following our laws as we have thus far in this matter and as we will continue to do, » Freeland said Friday.