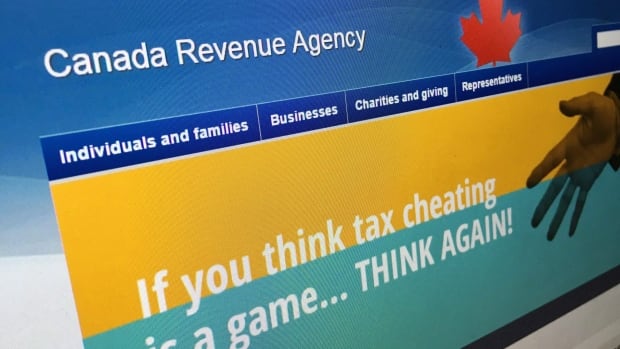 The Canada Revenue Agency is using a new tool in its battle against tax evasion — one that experts say could radically change the way it pursues tax cheats.

For the first time, the agency has used proceeds-of-crime provisions in the law to freeze the assets of individuals charged with tax evasion.

Up to now, those provisions have been used only in cases involving suspected terrorist financing or money laundering.

« That is a tool that we have not used in the past, » said Stéphane Bonin of CRA’s criminal investigations division.

« I can say that this is indeed the first time, but I can promise you that this is not the last time that we [will use] those provisions of the Criminal Code to restrain or seize assets that tax evaders have acquired through their illegal behaviours. »

Marc Tassé, a professor with the University of Ottawa’s Telfer School of Management, said CRA’s decision to use proceeds-of-crime powers to go after tax dodgers will send a message.

« People who might have done some tax evasion already will see it as a game-changer, » he said. 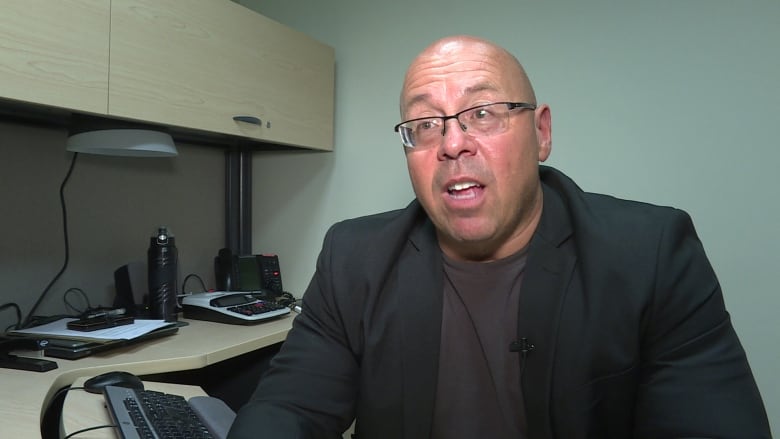 Tassé said the proceeds-of-crime provisions can also be used to seize property outside of Canada. For example, if the CRA believes that someone has engaged in offshore tax evasion and used the proceeds to buy a vacation home or a yacht, the CRA could freeze or seize those assets.

Using the proceeds-of-crime provisions also can block tactics used by some tax evaders, such as declaring corporate bankruptcy to avoid paying the taxes, said Tassé.

« If they were to file for bankruptcy, the government wouldn’t be able to recover anything, » he said.

« But on the other hand, if they’re using proceeds-of-crime provisions of the Criminal Code, then at that point they are able to seize it immediately so it protects the assets. »

Tassé said the move may prompt some tax scofflaws to quickly take advantage of the CRA’s voluntary disclosure program. A taxpayer who comes forward to CRA and makes a voluntary disclosure about tax evasion still has to pay the taxes owed, but can usually avoid prosecution and penalties.

The case at the heart of the CRA’s initiative pits the agency against an Ottawa couple — Chi Van Ho, 52, and Thanh Ha Thi Nguyen, 49 — who own a number of rental properties.

The CRA said that Ho and Nguyen are « the listed shareholders, directors and/or corporate officers in multiple corporations in the business of residential and commercial real estate rentals and property renovation and development. »

« The criminal charges against Ho and Nguyen allege that, from 2008 to 2013, multiple schemes were utilized to under-report their taxable income, » said the CRA. « The schemes included appropriating funds from multiple corporations under their control for personal purposes, appropriating corporate rental income and manipulation of supplier invoices. »

The agency described the investigation that led to the charges as « serious and complex. »

Ho and Nguyen were charged in late October. The CRA has seized or restrained six rental properties and an automobile belonging to the couple.

The CRA has been crossing swords with Ho and Nguyen and three of their companies, which operate under the name Golden Dragon Ho, in the Tax Court of Canada since 2015.

Golden Dragon Ho Properties made headlines in June 2017 when tenants in some of its properties complained that the natural gas that heated their homes and powered their hot water tanks had been cut off because the landlord hadn’t paid the bills.

Leonard Shore, the lawyer representing the couple in the criminal tax evasion case, said he recently received « voluminous » disclosure materials from the prosecution and is now reviewing them.

Shore said the charges came after a lengthy investigation.

The case returns to court in January.

Simcoe girl dials 911 after being asked to tidy up – London