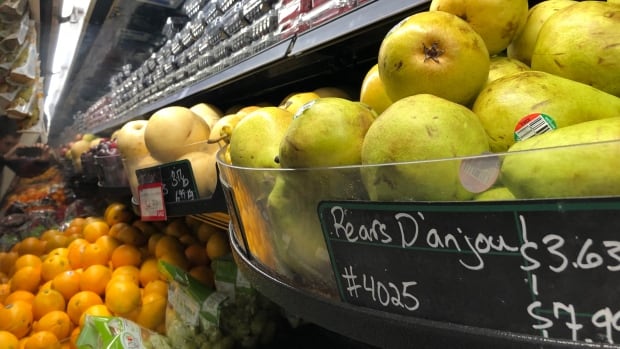 Diapers, macaroni, spaghetti, dried beans and frozen french fries are among the new items now going to be subsidized under the Nutrition North program, the federal government announced today in Iqaluit.

Frozen fruits and vegetables, milk, infant food and formula, and bannock-making ingredients — flour, cooking oils, butter and lard — will also receive higher subsidies as part of the long-awaited changes to the program.

Most of the changes derived from feedback the government received during its 2016 consultation tour of 18 northern communities, in which northerners griped about how the current food list was developed through a southern lens, and didn’t take into account local diets.

Northerners asked for flour to receive a higher subsidy, in order to ease the cost of making bannock, along with other staples like rice, pasta, coffee, tea and other nutritious dried foods.

As part of the higher subsidies, the government has created a new category, officially designated as the « targeted (highest) » subsidy level. On the list is frozen fruits and vegetables, fresh milk, and infant food and formula.

The increase to the lower levels will make a big difference in some Northern Ontario communities, where subsidies were around $0.05 per kilogram.

The program, launched in 2011, provides subsidies on shipping to retailers on a list of products the government deems to be nutritious or essential.

The government is also expected to tighten up the eligibility criteria for retailers to receive Nutrition North subsidies, while also putting money toward helping smaller retailers meet their reporting requirements under the program — larger retailers show subsidy amounts on receipts at the checkout counter.

Other changes to the program include more flexibility for paying for personal orders — the 2016 consultations revealed concerns for northerners who don’t have credit cards — as well as providing funding for smaller retailers to meet the program’s reporting requirements, like showing the subsidy savings on receipts.

The government said it will also support communities who can get cut off from the south during the year, allowing them to be eligible for a subsidy on an expanded list of food and non-food items. 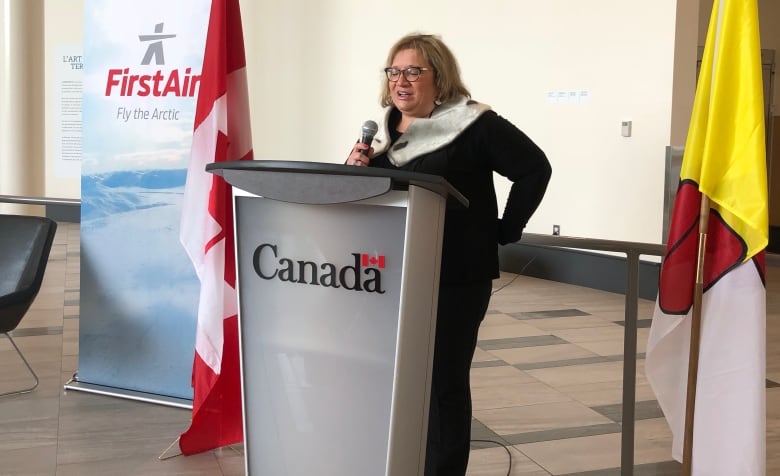 The long-awaited updates to the $100-million program are the first major changes to Nutrition North under the Liberal government, aside from when it added 37 more northern communities to the program in October 2016.

During a funding announcement in Iqaluit in May, Labrador MP Yvonne Jones said « a new program around food security » would be announced in the following months.

The updates also come on the heels of a federal funding boost from the government’s fall economic statement last month, which committed to boosting Nutrition North’s budget by $11 million to $14 million starting in 2019/20, and the addition of a harvesters’ support grant program to help offset the costs of traditional hunting. 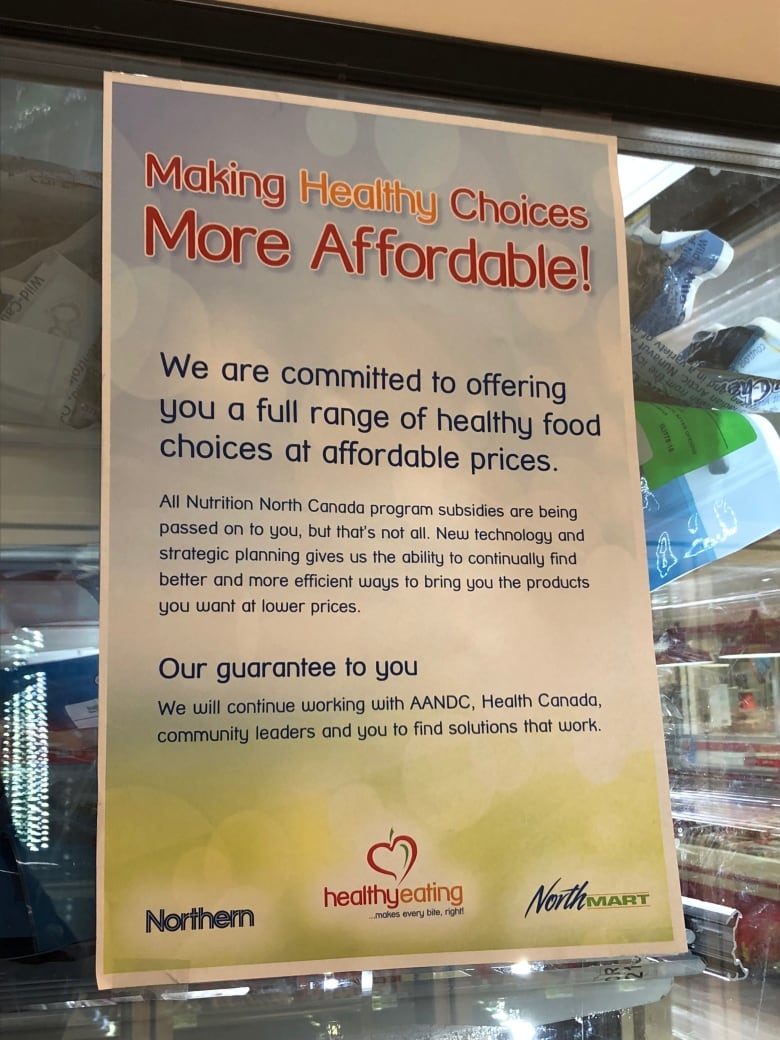 A sign at the Iqaluit Northmart in October assures customers that the Nutrition North subsidies are passed on to the customers. There have long been concerns over the program’s transparency. (Nick Murray/CBC News)

Another key change on the Nutrition North file is the announced creation of an Inuit to Crown working group, which will focus on food security.

The move is in response to criticisms from Inuit leaders, who complained the federal government was not listening to Inuit in reviewing Nutrition North. Those concerns came to a head in April, when all Inuit regions left the government’s Indigenous working group on food security, in protest.

At the time, Inuit Tapiriit Kanatami president Natan Obed wrote to then-northern affairs minister Carolyn Bennett that the consultation structure of the Indigenous working group did not embody an approach that recognizes the specific needs of Inuit.

This new Inuit to Crown working group will be separate from the Indigenous working group, which will continue its consultation mandate with First Nations and Métis groups.