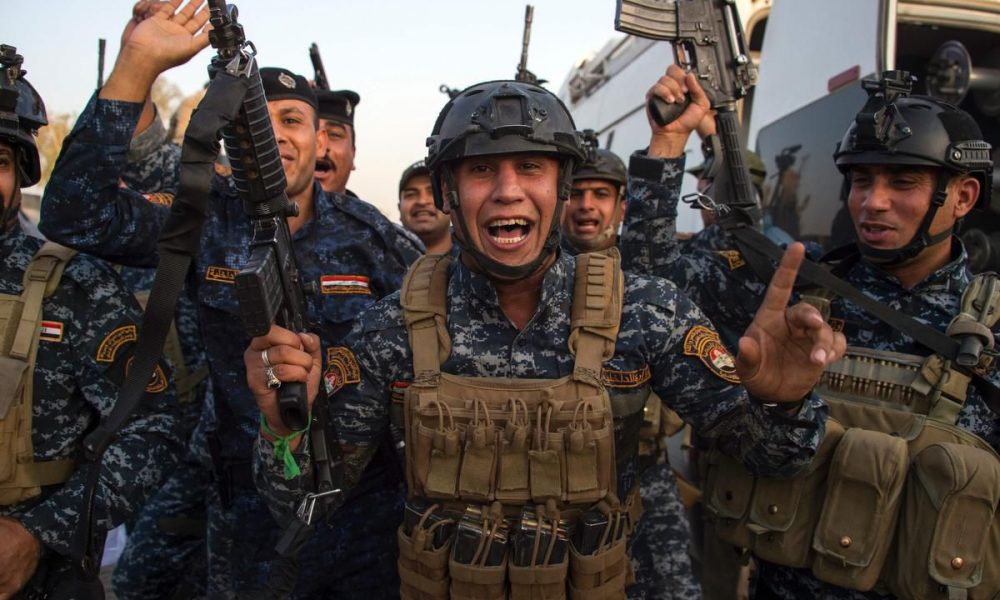 OTTAWA—Canada has not seen an increase in the number of people returning to the country after joining a terrorist outfit abroad, despite worries that Daesh’s losses in Iraq and Syria would send more “extremist travellers” back to their home countries.

Public safety department officials told reporters Tuesday that the number of people “with a nexus to Canada” participating in terrorist groups abroad remained stable at 190.

Approximately 60 have returned to Canada, but officials said only a small subset of those returnees were active in Iraq, Syria or Turkey where Daesh is most active.

“Though Daesh territorial holdings in the Syria-Iraq conflict zone continue to decline, Canada has not seen a related influx in the number of Canadian Extremist Travellers (CETs) who have returned to Canada, nor does it expect to,” a government report on terrorist threats to Canada, released Tuesday, read.

“If there is sufficient evidence, the Government of Canada will pursue charges and prosecute them to the full extent of the law … If there is insufficient evidence for a charge, the (RCMP) and its law enforcement, security and intelligence partners will continue their investigation while other tools are leveraged to manage and contain the threat.”

Senior government officials, speaking on the condition they not be named, told reporters that there are well-known challenges in collecting enough evidence to prosecute the returnees, such as collecting evidence in a war zone. Just 12 people have been charged with leaving Canada to join a terrorist group since that became a criminal offence in 2013.

Opinion | Rosie DiManno: Why Canada must repatriate the children of jihadist nationals

And not all of those 60 are presumed to be hardened fighters — some may have assisted terrorist groups in other ways, such as with financing or propaganda efforts.

But the report said it’s “conceivable” that all 60 would have the capacity for the kind of “low-sophistication” terrorism attacks typically used against civilians, like van attacks or knife attacks.

Despite that, the public safety department said the terrorism “threat level” remains at “medium,” meaning an attack could occur. It’s remained at medium since the October 2014 attacks at Saint-Jean sur Richelieu and Parliament Hill.

The government still considers people radicalized by Islamist groups like Daesh and Al Qaeda to be the “principal terrorist threat” to Canadians. But for the second year in a row, the report also flags far-right extremism as a concern.

“The April 2018 van attack in Toronto is a reminder that violent acts driven by extremists’ views are not exclusively linked to any particular religious, political or cultural ideology,” the report reads.

While attacks related to Shia groups and Sikh extremism remain “extremely limited” in Canada, the report adds, a number of Canadians are active supporters of those groups.