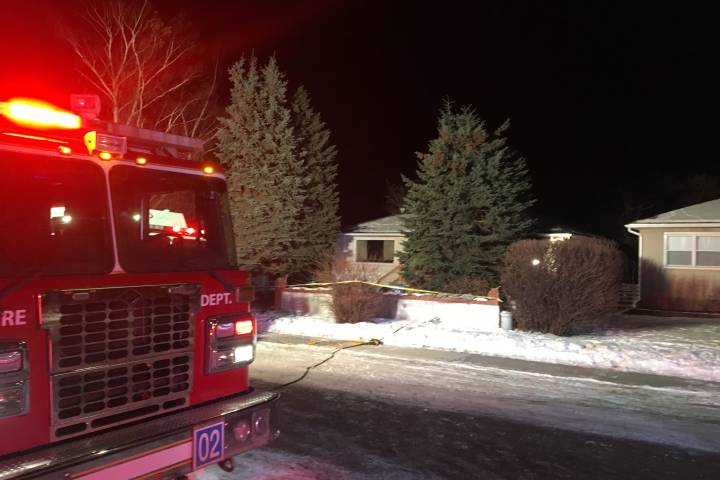 A woman in her 70’s was pulled from a house fire Friday night and transported to hospital in critical, life-threatening condition, according to EMS.

The Calgary Fire Department (CFD) responded to the call at a home in the 2200-block of 9 Avenue NW just after 8 p.m.

Crews started to attack the fire via a broken window in the front of the house, before gaining entry through a side door, said a news release.

“At that time they started CPR until EMS arrived, then the patient was transported over to EMS,” Caves said.

He added that the fire was contained to a single bedroom.

According to CFD, another resident who lived at the home was not there at the time of the fire.