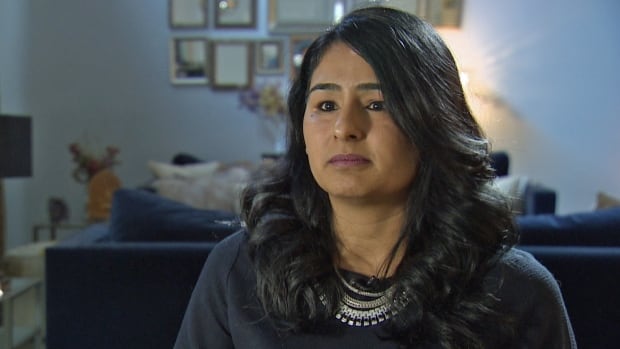 An Ontario woman is taking one of the province’s biggest insurance providers to court, alleging she was fired for pushing back on the company’s « discriminatory » effort to stop selling plans to drivers who live in Brampton.

« It’s just wrong. There is no other word for it, » said Medha Joshi. « I said it was wrong, and I was reprimanded for it. »

Late last month, Joshi and her legal counsel, Andrew Monkhouse, filed a suit in Ontario’s Superior Court against Allstate Insurance Canada. Until October, Joshi held the position of agency manager at the company, where she presided over a sales team working out of Allstate’s Milton location.

She was initially hired by Allstate in 2012, though she left for number of months in 2014 to live in the U.K.

Joshi says that in the late summer, after returning to work from a medical leave for treatment of a number of health conditions diagnosed several months earlier, she learned of an unwritten managerial directive to stop offering auto insurance policies to residents of Brampton.

The explanation did not add up to Joshi. As a veteran in the industry, she had previously worked in downtown Toronto, Kingston and Brampton, before ending up in Milton.

« People are people. There was nothing that walked in through the door in Brampton that was different than any place else, » she said.

It was clear, she alleges, that the directive targeted visible minorities.

« We know the community that resides in Brampton, and they are visible minorities, » Joshi said.

Relatively high auto insurance are a perennial political issue in Brampton. According to insurance comparison site Kanetix.ca, drivers in the city regularly pay higher premiums for their policies than surrounding jurisdictions. In 2017, for example, Brampton drivers paid 70 per cent more per month for their insurance than the provincial average.

And it is true that insurance companies have the prerogative to charge varying premiums for people of different ages and genders. However, increases and decreases to insurance premiums are regulated by the Financial Services Commission of Ontario (FISCO) — a company cannot unilaterally change rates.

But what Allstate was trying to do was different, according to Joshi and Monkhouse.

Insurance companies operating in Ontario follow what is known as « the all-comers rule. » If an applicant meets a set of criteria laid out by providers and approved by FISCO, they cannot be denied insurance, regardless of where they live or their ethnic background. 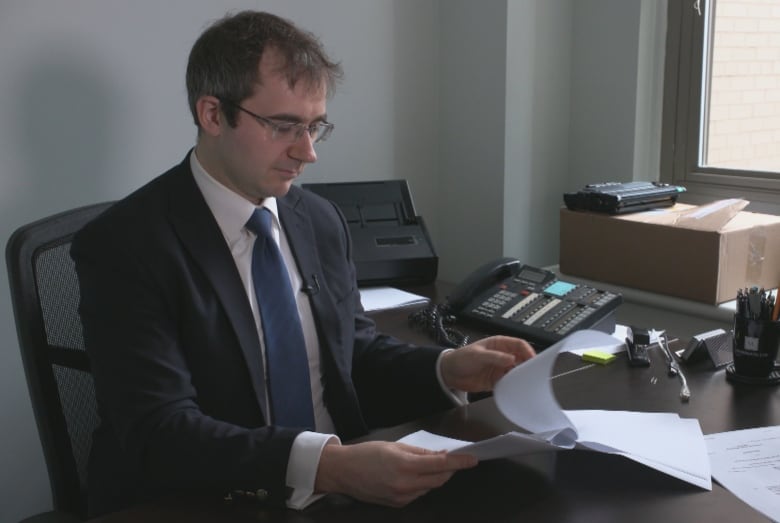 « I think it is wrong to be so brazenly biased toward an entire community, » Joshi said. « I didn’t know how, in good faith, to go deliver this direction to my team, to deliver this message that I couldn’t stand behind. »

Those above her in the company made a point not to write any of the new policy down, she alleges. The harder she pushed to get clarification, or to have a manager put into words how the policy should be communicated to staff, the more isolated she became, Joshi said.

‘I also needed my benefits’

She admits that despite her own reservations about the alleged decision to cut off new policies in Brampton, she did try to compromise with her superiors.

« While I was having conversations, I also needed my benefits. I also needed my company, my organization, to support me in my time of need. And not for a second did I think I would be penalized in such a manner. »

Finally, at what was supposed to be a routine meeting with her manager, her job was terminated. Joshi alleges she never received any prior warnings and that she was given no possible recourse after the fact.

Allstate claimed that she had taken part in an underhanded effort to have another employee transferred to a different location — an allegation that Joshi denies.

She and Monkhouse are seeking some $600,000 in total damages from Allstate for wrongful dismissal and violations of the Ontario Human Rights Code.

Allstate Insurance Canada did not respond to CBC Toronto’s request for comment. The company has, however, indicated to the court that it intends to mount a defence. Monkhouse said he expects Allstate to file a statement of defence, laying out its case against Joshi early in the new year.

Monkhouse said the case would lead individual Brampton residents to launch their own human rights complaints against Allstate.