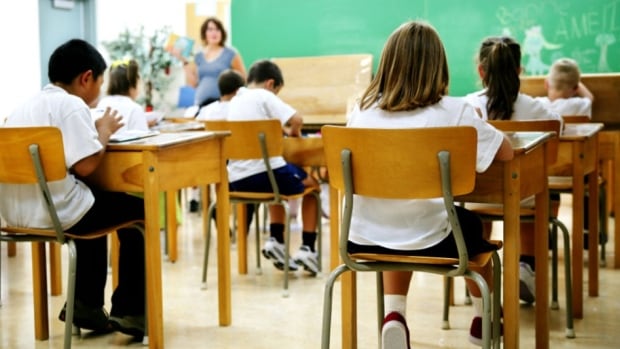 The Ontario government is slashing $25 million in funding for specialized programs in elementary and secondary schools across the province.

The cut will mean the end of a number of initiatives for at-risk youth, including an after-school program run by teens in low-income areas that was established in the wake of the so-called « Summer of the Gun » in Toronto.

According to the city’s public school board, the move will also affect programs that encouraged physical activity among  students and offered in-class tutors to children, as well as supports for racialized youth.

Marit Stiles, the NDP education critic, says the cut will be « deeply felt » by Ontario students.

The Toronto District School Board said the cut affects 11 grants administered through a special fund known as the Education Programs — Other (EPO). It is separate from the general operating fund. Programs that will lose funding addressed issues that were deemed to be priorities by previous provincial governments, as well as the federal government, it said.

On Friday, the government sent a memo to school boards about its decision.

« Despite only accounting for less than one per cent of school board funding, this fund has a long track record of wasteful spending, overspending and millions of dollars of unfunded commitments, » Kayla Iafelice, press secretary for Education Minister Lisa Thompson, said in an email to CBC Toronto.

« We have performed a thorough review of the EPO fund to ensure that it better aligns with the needs and priorities of Ontario parents, teachers and students while respecting taxpayer dollars. » 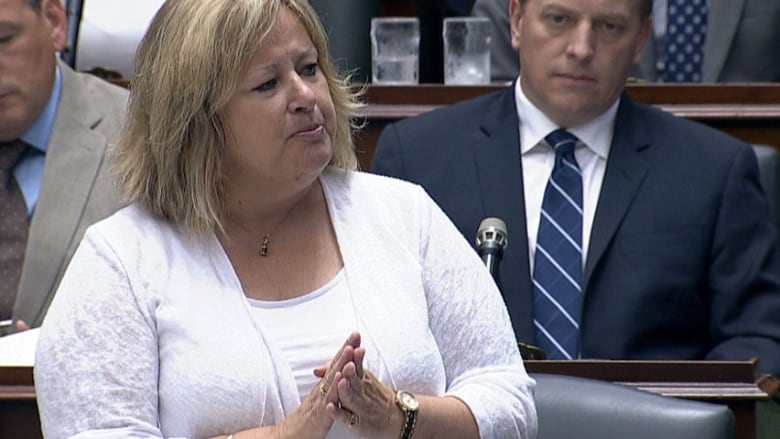 Kayla Iafelice, press secretary for Education Minister Lisa Thompson, pictured here, said in an email to CBC Toronto: ‘Despite only accounting for less than one per cent of school board funding, this fund has a long track record of wasteful spending, overspending and millions of dollars of unfunded commitments.’ (CBC)

Iafelice said, for the 2018-2019 fiscal year, EPO transfer payments will total $400 million to third-party organizations and school boards. The amount represents a $25-million reduction over allocations made in the previous fiscal year, she said.

In a news release, Stiles said the cut shows disregard for school boards and students.

« Doug Ford’s cuts in classrooms are callous, and will only make the education and learning outcome challenges Ontario is facing even worse, » she said.

The NDP said memos were sent to school boards across the province after hours on Friday and that they arrived the day before a public consultation on education was scheduled to end. 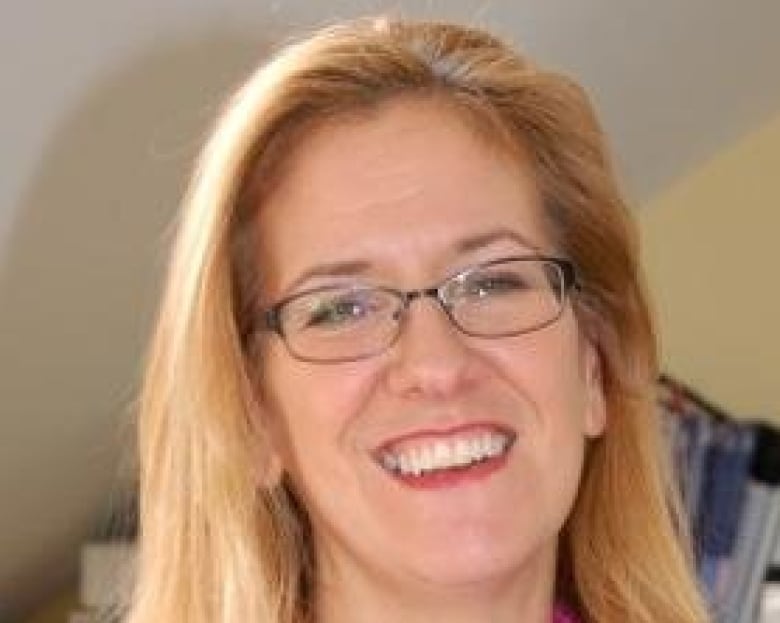 Robin Pilkey, chair of the Toronto District School Board, said she is disappointed at the timing, lack of information and lack of detail about whether costs already committed to programs will be covered. (Robin Pilkey/Twitter)

Robin Pilkey, chair of the TDSB, said in an interview on Sunday that the board is trying to make financial sense of the impact of the cut and very little information has been provided. Pilkey is the school trustee for Ward 7, Parkdale-High Park.

Board called in staff to make sense of the cut

« On Friday, after 5 o’clock, an email was received by school boards indicating that there had been changes to the EPOs, » she said. « The information was not very clear. At this point, we do not know the financial implications. We’re not going to know that for several weeks, I don’t think. The impact of this cut is unknown at this time. »

She said she is concerned about the cut, disappointed at how it was handled, but not surprised. The government has been talking about its deficit for months now, she said.

The timing of the memo was also surprising, given that the government had not yet completed its consultation on education, which ended on Saturday, she added.

The cuts apply for the 2018 school year, which is well under way. The board called staff in on Saturday to try to make sense of the memo.

« We don’t why they chose these ones, why these ones and not other ones, » she said.

Programs to be cut include Focus on Youth

The programs funded by EPO grants, considered « focused funding areas, » are determined every March by the government and the board has already committed funds to cover staff for programs in this fiscal year, she said. The board doesn’t know if it will be covered for the funds already committed to programs slated to be cancelled.

In March, when the board is told where to spend the grant money, it begins to make plans to do so, she said.

Not every school board has every program funded by the EPO, she added.

Focus on Youth, for example, was set up to provide activities for students in schools in areas that are considered under-served by other agencies. Students were hired as group leaders and peer mentors in the program.

Originally, part of the idea behind the program was to steer students away from gangs. « It certainly is an unusual program to cut, » she added.

« It is a program that served students directly. And I think, for that, it is a loss. It doesn’t seem to me that it could be good. »

Closed for renovations: The home of Canada’s democracy