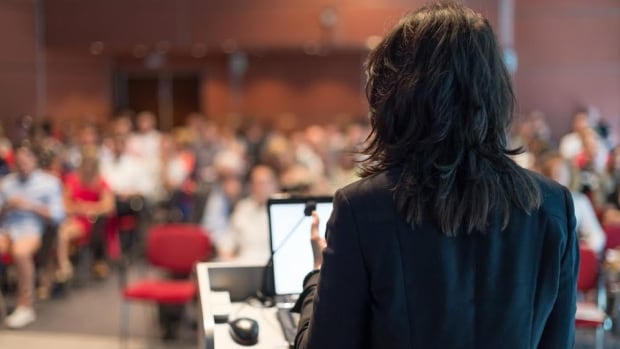 Teachers in Ontario are speaking out against a provincial government cut in funding for specialized school programs, saying the move was done without proper research and consultation and will affect marginalized students.

« There is no doubt that these cuts will negatively affect students and classrooms, especially given the government’s decision to implement them midway through the school year, » Stuart said in a statement released on Monday.

The Doug Ford government announced in a memo to school boards on Friday that it is cutting $25 million to a fund known as the Education Programs — Other (EPO). The cut affects 11 grants administered through the fund, which is separate from general operating money.

The elementary and secondary school programs that will lose all funding or have their funding reduced include supports for mental health, Indigenous education initiatives and anti-poverty programs. They were developed to address priorities determined by the government as well as by teachers, parents and students. 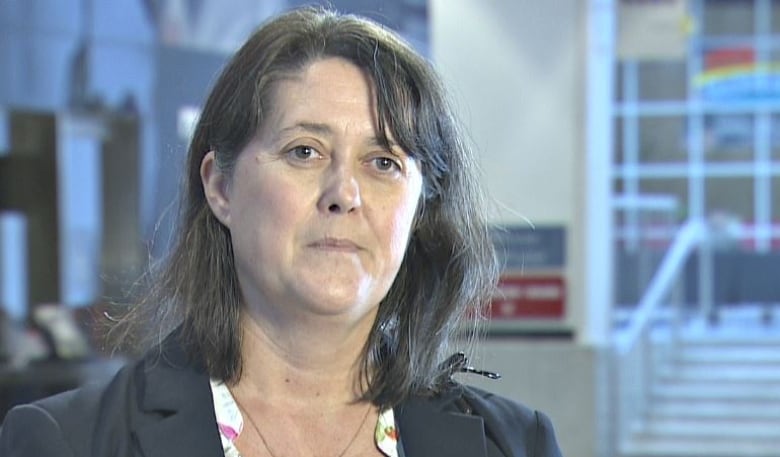 Liz Stuart, president of Ontario English Catholic Teachers’ Association, says the cut will have a negative impact on the well-being and achievement of students. (CBC News)

Stuart said the cut sends a « worrying signal » about the government’s approach to education. The Ontario education ministry finished consulting the public about education on Saturday, but it announced the cut on Friday, before the consultation was completed, she noted.

« It is unfortunate that the government did not take the time to properly consult with teachers and others in the education community, who could have told them the impact these cuts are bound to have on student well-being and achievement, » she said.

Sam Hammond, president of the Elementary Teachers’ Federation of Ontario, which has 83,000 members who work at Ontario public elementary schools, agreed, saying the decision was « extremely rash and callous. »

Hammond said the union is opposed to the cuts because the programs were key to students who needed additional help.

« These cuts will affect students on a number of different levels, » Hammond said on Monday. « Most of the programs being cut are vital extension programs for marginalized and vulnerable students. It’s going to take away those additional supports that those students have. »

Sam Hammond, president of the Elementary Teachers’ Federation of Ontario, says the decision to cut was ‘extremely rash and callous.’ (Grant Linton/CBC)

He dismissed a claim by the government that the EPO has been wasteful. « The government has pointed to mismanagement of funds. I find that hard to believe, » he said.

« I don’t believe for one minute that the research that needed to be done on these programs has been done. We think that the decisions have been made in haste. »

Hammond said he sat across from Education Minister Lisa Thompson at a meeting a week ago and she did not « in any way » indicate that the cut was coming. He said the way it was communicated is « disturbing. »

According to Kayla Iafelice, press secretary for Thompson, the EPO cut will only affect the 2018-2019 school year.

« As you know, we’ve recently wrapped up our education consultations and once that data is analyzed and reviewed, we will be looking at these programs again to see what supports can be put in place to support a revised curriculum, » Iafelice said in an email on Monday. 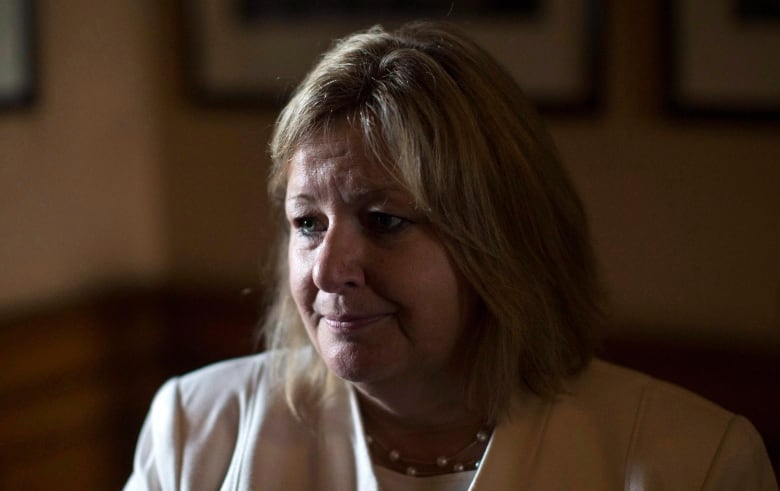 A spokesperson for Education Minister Lisa Thompson, pictured here, has said the fund « has a long track record of wasteful spending, » though she provided no examples. (Chris Young/Canadian Press)

Iafelice said, for the 2018-2019 fiscal year, EPO transfer payments will total $400 million to third-party organizations and school boards. The amount represents a $25-million reduction over allocations made in the previous fiscal year.

« Additionally, despite any reductions, it’s important to highlight that $400 million dollars in funding has gone out the door to some great innovative programs that provide direct support to students in the classrooms, » she said.

In an email to CBC Toronto on Sunday, Iafelice had said: « … this fund has a long track record of wasteful spending, overspending and millions of dollars of unfunded commitments. »

The EPO accounts for one per cent of the total annual revenue that school boards receive and the money is intended to help supplement general operating funds, she added.