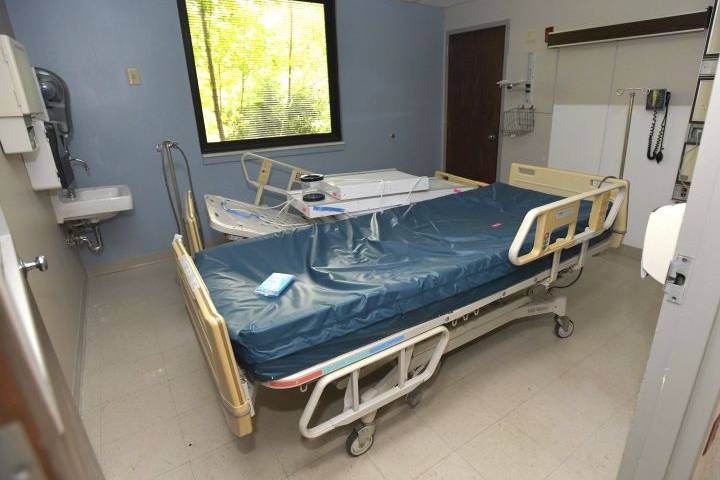 A proposed class action has been filed against the government of Alberta on behalf of Indigenous women who say they were subjected to forced sterilizations.

The lawsuit seeks $500 million in damages, plus an additional $50 million in punitive damages, and has been brought on behalf of all Indigenous women sterilized in Alberta without their prior and informed consent before Dec. 14 this year.

The statement of claim, filed on Tuesday, alleges Alberta — including senior officials and ministers — had specific knowledge of widespread coerced sterilizations perpetrated on Indigenous women.

It also alleges the government turned a blind eye to that conduct and breached its fiduciary responsibilities.

Nothing in the claim has been tested in court.

“As a result of the defendant’s acts and omissions, Indigenous women suffered… physically, emotionally, spiritually, mentally and psychologically,” the statement of claim says. “Coerced sterilization has been destructive to their health, family, relationships and culture.”

It also refers to the proposed representative plaintiff May Sarah Cardinal and a sterilization procedure she allegedly underwent in a northern Alberta hospital in December 1977.

It says Cardinal was 20 years old and married when she went to the hospital to give birth to her second child, and she and her husband wanted to have more. It says the people treating her told her that a doctor had decided she should be sterilized so as not to have more children.

“She did not consent to this surgery,” it says. “There was no valid medical reason for the surgery.”

Celeste Poltak, a lawyer with the Toronto-based firm Koskie Minsky LLP, says that coerced sterilization of Indigenous women is “yet another dark chapter” in the relationship between governments and Indigenous Peoples.

“This court action is a powerful and practical means for finally achieving access to justice for the victims,” she said in a statement. “The litigation of this claim will afford the government an opportunity to both examine the failings that permitted this situation and provide meaningful compensation to the victims.”

Poltak’s firm, which is working alongside the Edmonton-based firm Cooper Regel, notes that Alberta’s Sexual Sterilization Act explicitly authorized forced sterilizations in the province until 1972.

After it was repealed, doctors and nurses in Alberta continued to perform coerced sterilizations, the firm said, alleging these actions were a product of systemic and institutional racism.

A proposed class action is also underway in Saskatchewan by Maurice Law, an Indigenous-owned firm, that names the Saskatoon Health Authority, the Saskatchewan government, the federal government and a handful of medical professionals as defendants.

It was launched in 2017 by two women each claiming $7 million in damages.

Earlier this month, Canada was ordered by the United Nations Committee Against Torture to stop the “extensive forced or coerced sterilization” of Indigenous women and girls — a finding that prompted calls for additional federal action by human-rights groups and the federal NDP.

All allegations, including recent ones made in Saskatchewan, must be impartially investigated and those responsible held to account, the committee said, adding the state needs to take legislative and policy measures to stop women from being sterilized against their will.

Watch below: From December 2018 The federal government says it’s working to stop the forced sterilization of Indigenous women.

During a roundtable interview with The Canadian Press on Friday, Trudeau called the practice “heinous” while he stressed the importance of a working group of senior officials to oversee measures to improve cultural safety in health systems.