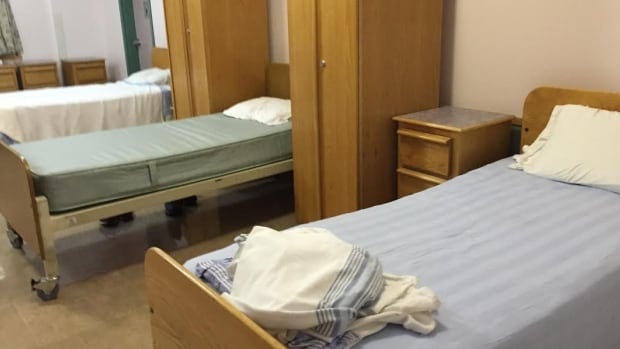 Reports detailing allegations of coerced and forced sterilizations of Indigenous women are « deeply concerning » and describe serious violations of medical ethics, the president of the Canadian Medical Association said Thursday.

« This should not be happening, » Dr. Gigi Osler said in an interview. « For me, to read these stories, it reinforces my desire and commitment for change to make sure … we are looking after our vulnerable groups and in this case, Indigenous women. »

No one should have a procedure performed on him or her without free, prior and informed consent, Osler said, adding that pressuring women into being sterilized is not only a violation of a victim’s human rights but also a violation of medical ethics.

She said Thursday that the association supports Ontario Sen. Yvonne Boyer’s call for a national study of the issue and it also plans to participate in a federal, provincial and territorial working group pitched by the federal government.

Last week, Indigenous Services Minister Jane Philpott and Health Minister Ginette Petitpas Taylor sent a letter to ​provincial and territorial ministers, as well as members of the medical community, to express concern over recent reports on forced and coerced sterilizations of Indigenous women and to propose a working group of senior officials on measures to improve cultural safety in health systems.

It also said the federal government sees merit in the working group of senior officials to oversee measures to improve cultural safety in health systems.

Osler responded to the ministers to say she shares concerns about 2017 findings published by Boyer and Manitoba Metis researcher Dr. Judith Bartlett on coerced sterilization in the Saskatoon Health Region and from the United Nations Committee Against Torture.

Earlier this month, the UN committee said all allegations, including recent ones in Saskatchewan, must be impartially investigated and those responsible must be held to account. It also said governments need to use legal and policy measures to stop women from being sterilized against their will.

Other medical professionals are examining coerced sterilization reports as well.

The College of Physicians and Surgeons of Ontario said the reports are troubling to the medical profession and Canadians as a whole, adding they are « entirely inconsistent » with the professionalism it sees from a vast majority of health care workers.

« As the largest physician regulatory body in Canada, we are prepared to partner with government to bring attention to this issue at the national level and make clear that such practices are simply unacceptable, » it said in a statement.

The Society of Obstetricians and Gynaecologists of Canada also confirmed it received a letter last week from the federal ministers.

« We will work together with the government and other concerned parties to ensure that all women experience safe and respectful childbirth, » CEO Jennifer Blake said.

This week, sterilization victims expressed concern in response to the proposed working group, fearing it does little to nothing to immediately prevent the human-rights violation from happening to other women.

Prime Minister Justin Trudeau defended his government’s response to date during a roundtable interview on Friday with The Canadian Press.

« There are complex issues that feed into this and we have to at least get a handle on many of them to understand exactly that question ‘How could this happen? »‘ Trudeau said.

A proposed class action lawsuit was filed this week against the Government of Alberta on behalf of Indigenous women who say they were subjected to forced sterilization.

Another is also underway in Saskatchewan, launched by Indigenous-owned national firm Maurice Law. It names the Saskatoon Health Authority, the Saskatchewan government, the federal government and a handful of medical professionals as defendants.

Explained: What does a partial shutdown of the U.S. government mean? – National

Bombardier speeding up TTC streetcar production, but has mountain to climb to meet 2019 commitments