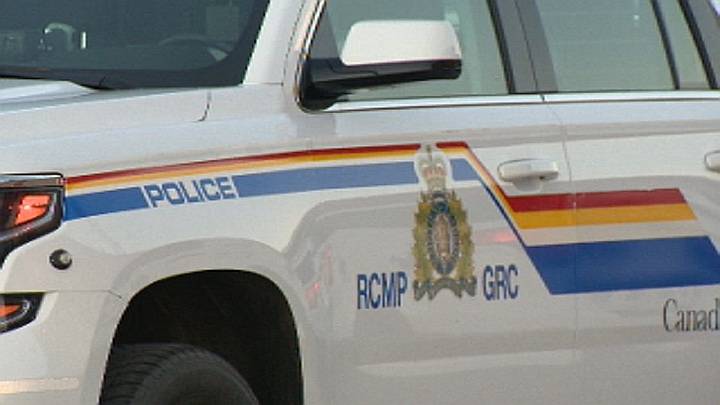 RCMP say a man is dead after a pedestrian collision on Big River First Nation this past weekend.


READ MORE:
Boy hospitalized with serious injuries after hit and run in Saskatoon

The man was pronounced dead at the scene. His name and age were not released by police.

Big River RCMP said the vehicle involved in the collision left the scene.

A forensic collision analyst is assisting with the investigation.