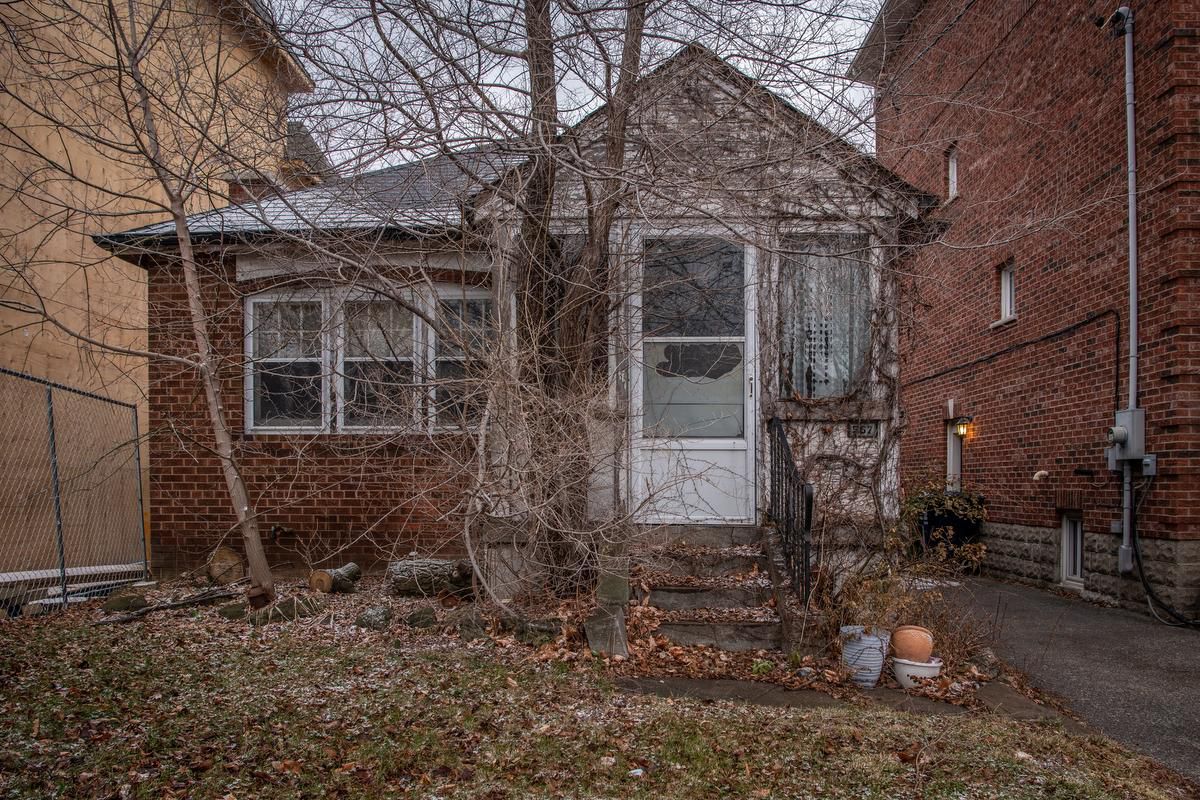 Maybe you’re wondering if, with a few strategic renovations, an abandoned OPP detachment could be made over into the perfect summer getaway. Perhaps you envision a block of condos on the site of a decommissioned hospital.

Those are the type of publicly owned properties the Ontario government says it wants to sell. There are 243 on a list of buildings and land owned by Ontario taxpayers that are on a provincial surplus list.

The Progressive Conservative government announced this month that, as part of its mission to cut red tape, it was speeding up the sale of those properties to raise between $105 million and $135 million for the public purse over four years. The divestiture would also save about $9.5 million annually in maintaining unused property, said Government and Consumer Services Minister Bill Walker.

Toronto Star readers wanted to know which public assets were being sold and the asking prices. But getting that information has proved a lot more complicated than looking for a home on a website like Realtor.ca.

While Walker’s office provided the Star with a list of the 243 properties being readied for sale, that information wasn’t posted online. A spokesperson for the minister said the list was being translated and prepared for posting. That list includes properties that are in various stages of the sales process — some have been recently sold, others are under contract, others are undergoing due diligence and targeted for future sale, according to the minister’s office.

In many cases it is impossible to determine from the list what is actually on the property, if anything. One line is listed simply as, “Toronto — Tapscott Rd. and Passmore Ave.”

For properties actually being marketed for sale, the government referred us to the Infrastructure Ontario website. As of Monday, it included 16 properties that had cleared the bureaucratic process to be marketed publicly.

Twelve of those listings included sale prices ranging from $5,000 for a quarter-acre in Hornepayne, Ont., north of Sault Ste. Marie, to $14.7 million for 43 acres of employment-zoned land near Burnhamthorpe Rd. and Hwy. 403 in Oakville — described as an “excellent opportunity for future development or investment.”

The remaining 13 were sold directly by Infrastructure Ontario to other government entities and arm’s-length agencies, or they were “non-viable parcels” sold to the owners of abutting properties.

Even before a property is considered surplus, the government is continually monitoring its real estate portfolio “to identify highest and best use,” said John Cimino, senior vice-president of portfolio planning, development and transactions.

If it is declared surplus, the property is circulated through the provincial government. If no other ministry wants it, the real estate goes to the federal and municipal governments and other public-sector agencies for consideration. Each party gets 30 days — down from 180 — to consider whether they want the site.

“The true test of market value is allowing the property to be on the market for an exposure period,” Cimino said. Typically that is 30 days but it can be extended.

“We leave them on the market as long as is reasonable and then, like any other prudent owner would do, remove them from the market because they’ve become stale,” he said.

There are relatively few properties on the Infrastructure Ontario site because most are in still being circulated in the government and undergoing due diligence including an appraised value, Cimino said.

Not every listing gets snapped up. Some are challenging.

“There are properties we’ve had listed in some cases for a year or two years. They don’t sell. They are in remote areas of northern Ontario, they are landlocked, there’s some issue with them,” he said.

Sometimes remnants of land from a public project are just taken over by the municipality.

In other cases, some of the plots are large and might be attractive to a developer but often those locations also attract municipal interest.

“We need to be very cognizant of government priorities and initiatives like affordable housing, like long-term care,” Cimino said.

To get an idea of what is on the provincial list of 243 surplus properties, the Star asked about a handful of the 20 Toronto listings. None of them, as it turns out, is listed on the Infrastructure Ontario website for sale.

One and a half acres of vacant land serving as a surface bus parking lot for Rogers Centre events under a parking management agreement. Infrastructure Ontario is currently conducting due diligence with the expectation it will be listed on the market in 2019.

Less than an acre of vacant, treed land on the northeast corner of Keele St. and Hwy. 401, north of the off-ramp. It is undevelopable land no longer needed by the Ministry of Transportation.

These houses sit south of Eglinton Ave., east of Oakwood Ave., and are part of land set aside for the former proposed Spadina Expressway Corridor. “They are high-demand residential lots with development potential in a desirable area,” according to the government. They will be listed on the open market.

Like Arlington and Ava, these 24 landlocked “remnants” were also reserved for the Spadina Expressway and make up less than an acre in total. They are owned by the province but under long-term lease to the city. The province says it is working with the city of Toronto to develop an approach by which the property can be sold.

There are several blocks listed in the West Donlands. The remaining provincially owned parcels in Corktown include a former warehouse on Trinity St. that was used as a paper mill; an irregularly shaped three-acre parcel being leased on Front St.; an acre at Front and Cherry Sts. that has been designated for long-term care and road widening; and 17 and 26 Eastern Ave., part of a strip of commercial and industrial buildings. Infrastructure Ontario says these properties are still being circulated in government to determine if there is interest in continued public use.

The adjoining properties — a parking structure and a vacant, two-storey office — are sold conditionally to developers, Canadian Real Estate Investment Trust and Greenwin Inc., under a provincial affordable housing lands program. Infrastructure Ontario is still doing due diligence on the property.

What’s open and closed in Ottawa on Boxing Day – Ottawa