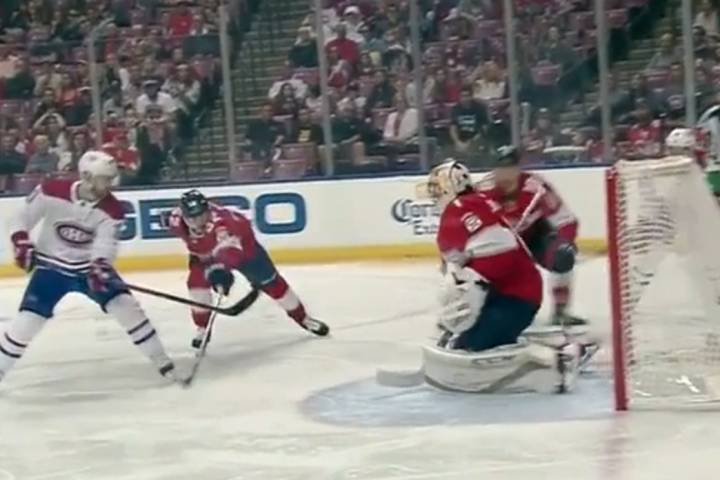 The Montreal Canadiens’ road trip throughout the entire United States has been successful so far with two wins in three contests. The final three games happen through New Year’s as the Habs played Florida on Friday night followed by the Tampa Bay Lightning and Dallas Stars before returning home.

WATCH: What to look forward to in the New Year for the Montreal Canadiens

WATCH: Call of the Wilde: Wins and Losses

WATCH: Back-to-back wins over the Sens