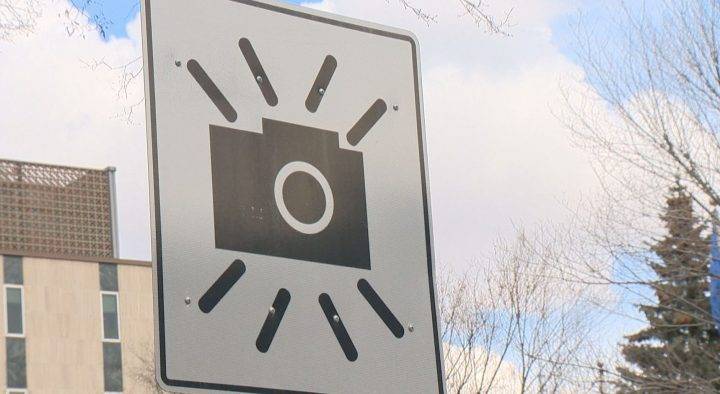 If you’ve been expecting a speeding ticket in the mail, fear not — deliveries are back up and running.

With Canada Post’s rotating strikes over, an estimated 120,000 tickets are being mailed out after Calgary and Edmonton stopped sending them in mid-September.

The Alberta government said if you receive a ticket for an offence that allegedly happened months ago, it’s due to the disruption in postal service and because tickets that weren’t mailed from Sept. 20 to Dec. 3 are now being sent.

The date the ticket was mailed determines the deadline to pay or plead not guilty to the ticket, the province said.

For some people, this means receiving more than one ticket in the new year.

“The biggest concern we’re seeing is people are getting multiple tickets during that time,” said Andrew Ashton, the founder and CEO of Rooco, a Calgary-based traffic ticket app with which you are guaranteed to pay 10 to 15 per cent less than the fine amount on your ticket.

“So maybe someone would have got one or two or more tickets during that stoppage,” he added. “Sometimes when you get a ticket it reminds you to slow down… and now they’re getting two tickets over a course of a week from that same spot, so they weren’t getting that notice that maybe you would’ve gotten at other times.”

An estimated 120,000 tickets are being mailed out now that Canada Post’s rotating strikes are over.

In Alberta, the statute of limitations allows authorities to send that offence notice within six months of the infraction, he said.

“It’s hard to know exactly how quickly they are going to release that backlog of tickets,” Ashton said. “The system is simply not designed to handle that many tickets all at once. It will be a process of releasing more and more tickets throughout the year to try and catch up that backlog.”

He said about $20 million in tickets are backdated through this.

Many of the backlogged tickets will likely be going to drivers in Edmonton, since Calgary authorities decided to hand-deliver tickets during that time period. The Calgary Police Service said some tickets were couriered to avoid a big backlog.

“You can imagine how going from mailing potentially hundreds of tickets per day to now individually serving addresses, it was quite a slow process, but they were still getting some tickets out,” Ashton said of Calgary’s ticket workflow.