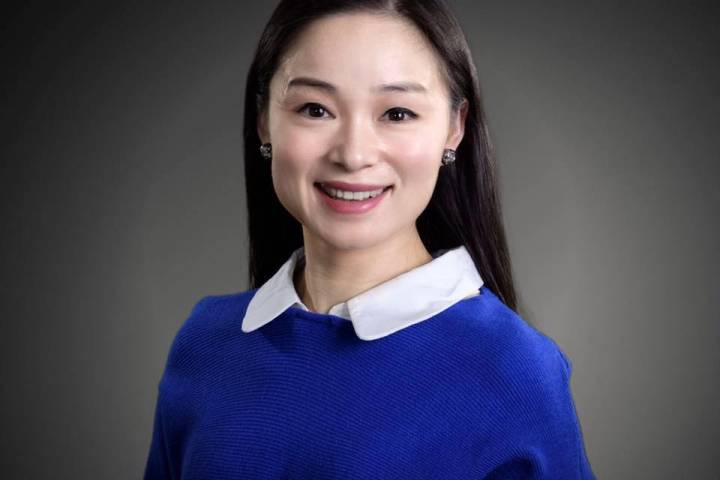 BURNABY, B.C. – The federal Liberal party has selected the owner of a daycare business as its challenger against NDP leader Jagmeet Singh in an upcoming byelection in British Columbia.

Karen Wang, who owns Angels Playhouse and previously ran in the 2017 provincial election with the B.C. Liberals, was named the Liberal candidate at a nomination meeting in the riding on Saturday.

“I’m so excited and I am so honoured to be selected by you here,” Wang said, before reading a poem she said was written by a Chinese poet.

“My eyes are full of tears because I love this land so deeply,” the poem began.

Wang told reporters she believes she has what it takes to take on Singh, because she has lived in the riding for 20 years and has strong connections in the community.

“He’s not from our local community. He cannot represent you, represent us,” she said.

“I believe we will have a good chance to win in Burnaby South as I believe right now I’m very familiar with our community. I’m one of the people here.”

Prime Minister Justin Trudeau has not yet set a date for the byelection in Burnaby South, which was vacated by former New Democrat MP Kennedy Stewart, now Vancouver’s mayor.

Trudeau is expected to call byelections for the Burnaby South, Outremont, Que., and York-Simcoe, Ont., ridings early in the new year.

The byelection, expected for February, marks Singh’s biggest political test to date, while he also tries to calm party fears about fundraising, slumping polls and a growing list of veteran MPs who say they won’t run in 2019.

Singh has said he plans to focus on campaigning in the riding over the next month, so he can check “elected” off his to-do list for the critical campaign year ahead.

In the 2015 federal election, the NDP won Burnaby South by just over 500 votes.

A party leader who can’t win a seat customarily steps aside, although that hasn’t happened in a byelection since the 1940s.

Singh won’t say what he’ll do if he loses.

WATCH: ‘It shows a lack of respect for the people of this country: Singh on Trudeau not calling byelections

Corporate lawyer Jay Shin is running for the Conservatives in the byelection, while Green party leader Elizabeth May has said the Greens won’t field a candidate.

Maxime Bernier’s People’s Party of Canada plans to name a candidate in the next two weeks, spokesman Martin Masse said.

Because the party is so new and only recently established electoral district associations in the riding, the candidate won’t be selected through a typical nomination voting process.

“Essentially, the leader will choose the candidate in each byelection,” Masse said.

Ahead of the nomination vote Saturday, Eduljee told a crowd of about 100 party members gathered at a banquet hall in Burnaby that the “whole country” will be watching the vote in Burnaby South’s byelection.