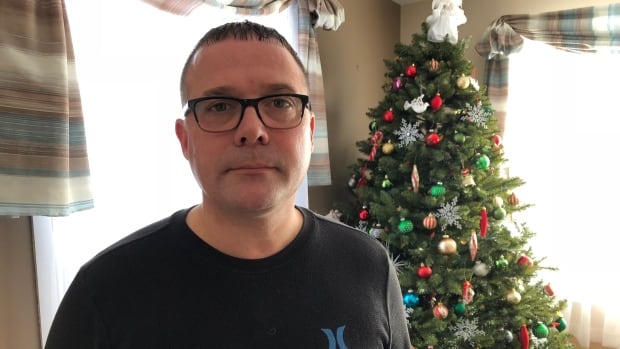 Cape Breton police are investigating the theft of thousands of dollars from a church just days before Christmas.

« Violated is a good way to describe it, » said Father Patrick O’Neil, the parish priest at Our Lady of Fatima Church in Sydney River. « It’s sad that anybody would break into any building, but especially a church. »

O’Neil said he had just finished mass the evening of Sunday, Dec. 16, when he noticed something wasn’t right with the parish office door.

« The casing had been broken and cracked and obviously somebody had forced the door open, » he said. 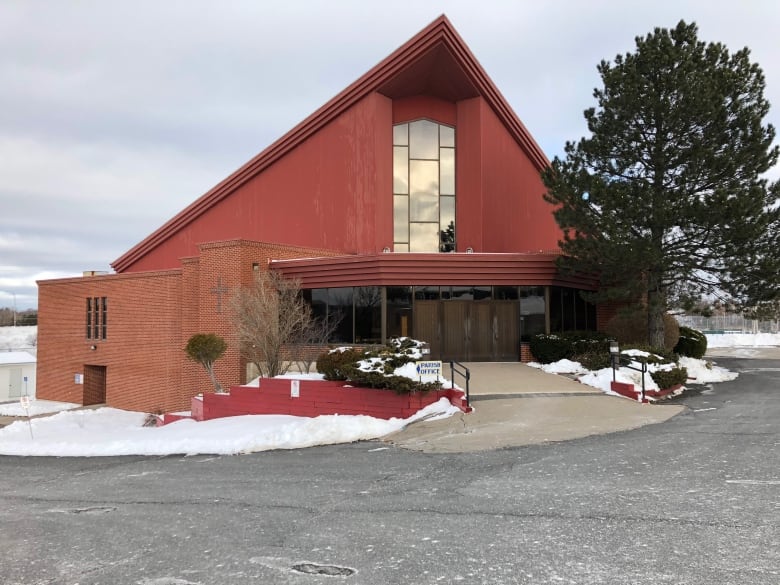 The cash was inside an envelope in the parish office. (Norma Jean MacPhee/CBC)

It wasn’t until the next morning that O’Neil and the parish secretary realized an envelope containing close to $4,000 was missing. The money had been raised at several fundraising concerts that were held that weekend.

O’Neil said security cameras in the church showed a man who O’Neil recognized.

« This person in question — I know innocent until proven guilty — but if it is this person, he’s known to have done it before and probably will keep doing it unless someone … challenged him on that, » said O’Neil. « Especially the police which could maybe give you a little scare to change your ways, if possible. » 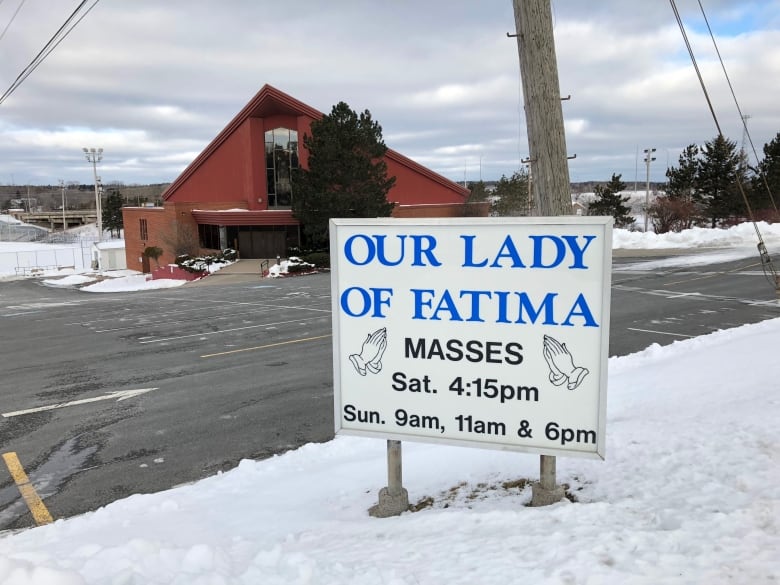 Fr. O’Neil says, ‘ultimately, I would like to see the person stop stealing.’ (Norma Jean MacPhee/CBC)

The video footage from the security cameras has been turned over to Cape Breton Regional Police.

« I don’t think the person in question is going to have anything left, or much, or we won’t get anything back, » said O’Neil. « I’m always open to the possibility that someone might say, ‘I’ve changed my mind. I want to ask for forgiveness,’ but regardless, we will recoup the loss through insurance if we have to. »

No arrests have been made so far.