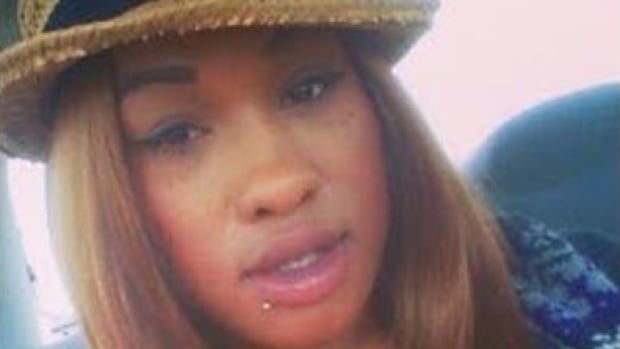 A woman at the centre of a legal battle in Ontario over how to define death died Monday morning of natural causes while she was on life-support.

Taquisha McKitty died of « natural causes » at 3 a.m. ET, according to Hugh R. Scher, a lawyer who had been representing her family during their court battle to keep her on life-support.

McKitty, who had a young daughter, had been on life-support since September 2017, when she went into cardiac arrest following a drug overdose in Brampton, Ont. She was declared neurologically dead by doctors shortly thereafter.

Since then, her family had fought to keep McKitty on a mechanical ventilator, arguing she had shown signs of life and her Christian fundamentalist beliefs said she was alive as long as her heart was beating.

But in June, the Ontario Superior Court of Justice ruled McKitty could be considered dead and be removed from life-support.

Unlike four other provinces, including Manitoba and Nova Scotia, Ontario does not have a statutory definition of death, the court decision noted. Instead, death in Canada is determined by physicians in accordance with accepted medical practice.

« There is no legislation that requires physicians to consider an individual’s views, wishes or religious beliefs as factors to be considered in the determination of death, » Judge Lucille Shaw wrote in her decision.

Earlier this month, McKitty’s parents argued their case at the Ontario Court of Appeal.

At that time, Scher argued that Shaw erred in not recognizing McKitty’s charter rights, and not taking into account her religious beliefs. A decision was expected in the new year.