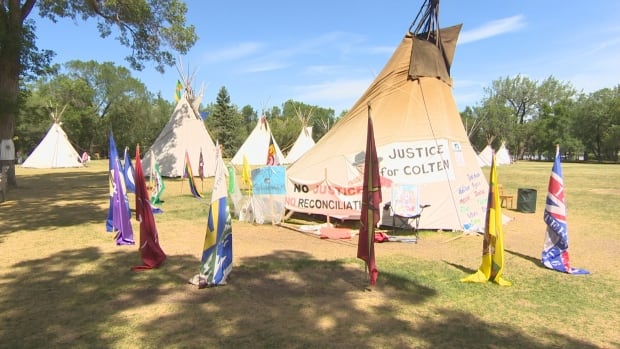 To assess the progress or lack of it for Indigenous people in 2018 you must go back and look at a few events in isolation.

First the trial of Gerald Stanley for the killing of Colten Boushie was a watershed event for race relations for Saskatchewan. When a visibly all-white jury acquitted Stanley, racial polarization in Saskatchewan came to the surface.

After the verdict was read, Stanley was rushed out the door and the jury took flight. Boushie’s family was upset but violence was never contemplated. Both the accused and the jury could have left the courthouse with much less drama instead of the fear and panic that followed. This action showed the apprehension that exists toward Indigenous people among settler society. 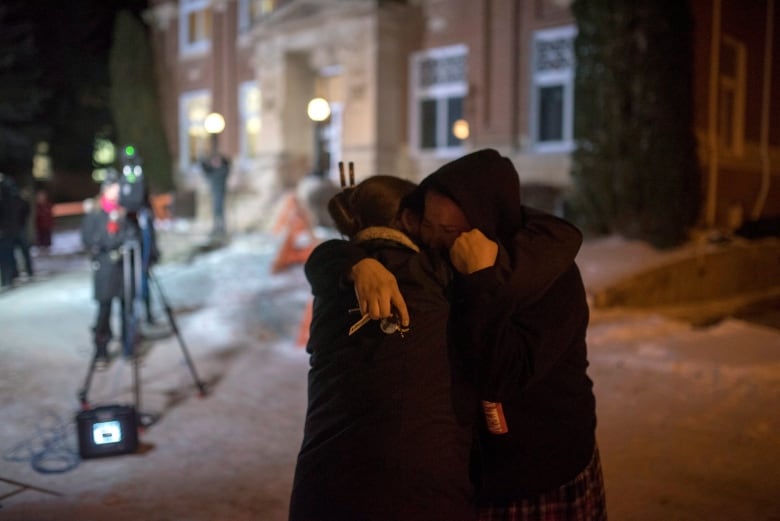 Members of Colten Boushie’s family leave the Court of Queen’s Bench after a jury delivered a verdict of not guilty in the trial of Gerald Stanley, the farmer accused of killing the 22-year-old Indigenous man. (Liam Richards/The Canadian Press)

The anonymity and convenience of social media allowed racist comments to spread across the province. For Indigenous people it was a stressful time. Parents feared for their children, people avoided rural roads and felt the conversation hush when they entered a rural coffee shop or any other public place.

Later in the year, the Saskatchewan government would introduce legislation amending trespass laws eliminating the need to post private land with no trespassing signs.

Indigenous people saw it as fallout from the Stanley trial that would allow rural landowners to shoot first and ask questions later. It also raised the issue of property rights versus human rights.

On the other hand, Indigenous people continued to grow and develop. We graduated record numbers of students from high school, university and technical training. Rural-urban migration continued, and our standard of living continued to increase.

This is the side of our people that gets lost in the politics of the day. Our people want to earn a living, raise their family and send the next generation into a better world than the one they grew up in.

Also, the rebirth and renaissance of our culture and religion continued to fly under the radar. Powwows brought out increasing numbers of people and sundances and other ceremonies grew in importance. 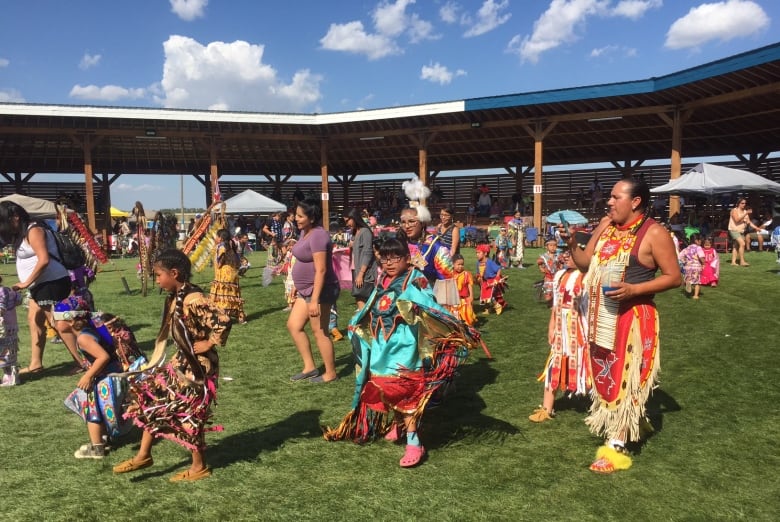 This was supposed to be a year of reconciliation but much of the news indicated otherwise. However, men and women of goodwill from both the settler and Indigenous community stepped up and worked together to improve race relations.

In Saskatoon, we named the new bridge the Chief Mistawasis Bridge in honour of a great leader who worked to build bridges between his people and the newcomers. 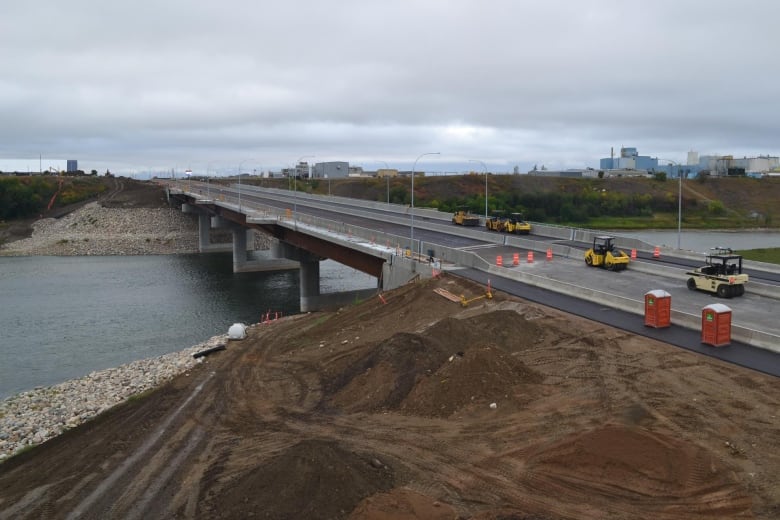 In Regina, teepees went up on the legislature lawn and stayed from February to September. The province demanded that they be taken down and ordered the police to act on it.

The police chief, to his credit, refused to storm the camp and create a legal and public relations nightmare; instead, he met with the protesters and gained their confidence. The camp stayed up and order prevailed. When the camp finally came down, it was the teepee owners who did it and their point had been made. 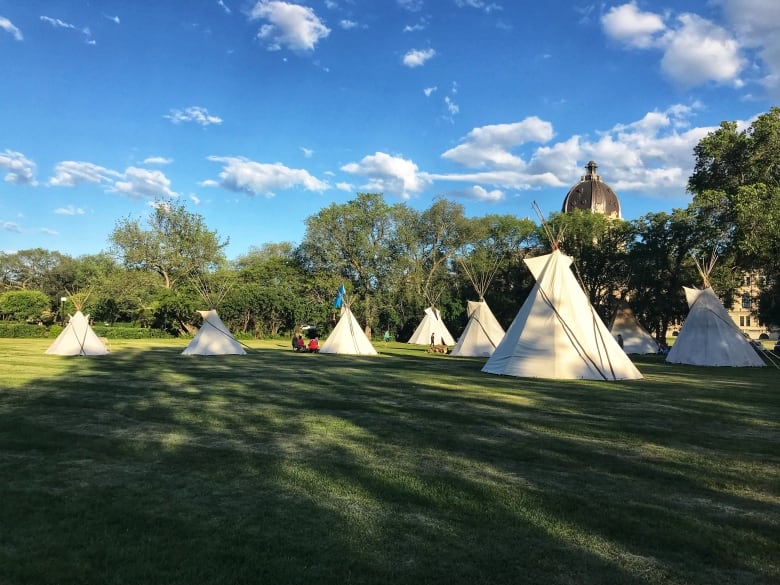 Court of Queen’s Bench ordered the camp out of Wascana Centre in September. (Glenn Reid/CBC News)

Meanwhile, in October, the Federation of Sovereign Indigenous Nations held its election and Chief Bobby Cameron was re-elected along with incumbent Edward Lerat and a retread, Morley Watson.

The big story that ended the year came in under the radar on the Friday before Christmas.

Earlier in the year the chiefs from the Robinson Huron Treaty had taken the government to court alleging that the $4 annual annuity was based on 1850 money and the rate of inflation and the resource revenue that was realized from their land had to be considered.

The judge agreed, stating that treaties are not one-time transactions and must grow to reflect the value of the land and resource revenue. While the judge stated that the First Nations should negotiate with the federal and provincial authorities, they could also have a court-imposed settlement.

This decision is a game changer in Indian Country. Our elders have told us for years now that the text of the treaties is only a part of the agreement and the oral promises as well as the spirit and intent of the treaty must be considered.

This issue will continue to move forward in 2019 and I fully expect that it will change our relationship with the federal and provincial governments.

This column is part of CBC’s Opinion section. For more information about this section, please read this editor’s blog and our FAQ.

Montreal cracks down on illegal key boxes for Airbnbs – Montreal