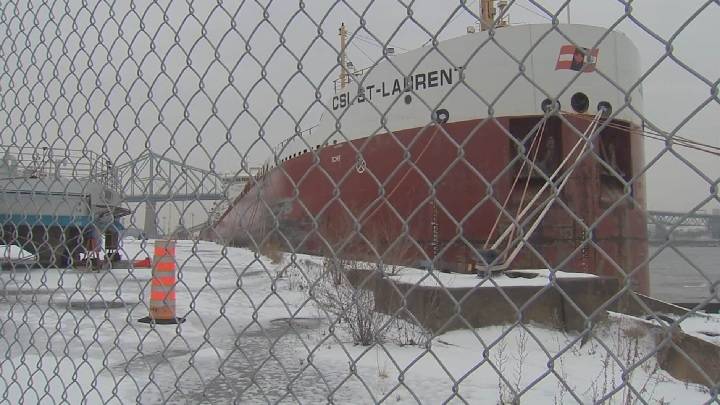 A man in his 50s has died after his kayak capsized on the St. Lawrence River in Montreal.

Benoit Martel, chief of operations with the Montreal fire department, said the man was kayaking with five other people when his kayak flipped over just after 2 p.m. on Saturday.

“We were called by the Coast Guard for a rescue near the Old Port,” Martel said. “We sent out two ice rescue teams.”

Martel said the help of a technical rescue team was also required after the current swept the kayaker away and he ended up lodged between a cargo ship and the dock.

The man’s body was pulled from the river and he was pronounced dead at the scene.

READ MORE: 60-year-old Canadian man kayaks solo from Norway to Greece in a paddle for peace

Martel said the man was wearing all the appropriate equipment.

“He had a life vest and was wearing a dry suit,” he said.

Martel warned against going out on the water in current conditions.