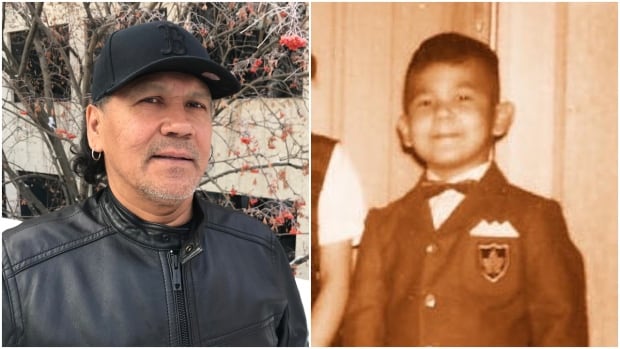 As Saskatchewan Sixties Scoop survivors prepare for Premier Scott Moe to deliver an apology, those that helped survivors share their stories are split on what it means.

On Monday morning at the legislature in Regina, Moe will make a long promised apology for the government’s role in separating Indigenous children from their culture, language, families and identity. It is an apology Rod Belanger is not ready to accept.

« I’m not in favour of the apology at this time. I’m doing this because I’m wanting our people to get back a part of their voice, » Belanger said.

In the fall, the province partnered with the Sixties Scoop Indigenous Society of Saskatchewan (SSISS) to hold sharing circles. The SSISS made a number of recommendations to the province and within weeks the province announced it would deliver the apology.

The Sixties Scoop saw saw tens of thousands of Indigenous children across Canada taken from their families and adopted out across the country and the world, mostly to white families, between the 1960s and the 1980s.

Belanger, 57, a member of the SSISS, was apprehended at around age 3. He was fostered by a white family, and said he experienced physical abuse and ended up in a group home at age 12.

Belanger met his birth mother and sister when they showed up at a neighbourhood pool in Regina.

« I was a little bit shocked seeing my mother and sister standing before me, » Belanger said.

He eventually met his father and other relatives.

« There is a honeymoon stage when we are reunited with our families and then we find out we’re totally different people. »

He said there are some fairytale endings for survivors who reunite with their birth families but this is not the norm.

Belanger said his difficult upbringing led him to crime and incarceration. He said he was saved when he got involved in traditional dance.

Belanger said the SSISS leadership almost split during the course of eight sharing circles for survivors that were held across Saskatchewan.

« Half of us felt they were going to get something out of the apology and half of us felt ‘this is a bunch of bulllshit,' » he said.

« The apology is a huge controversy right now. »

He said the government needs more time to realize what has happened and understand what it is apologizing for. 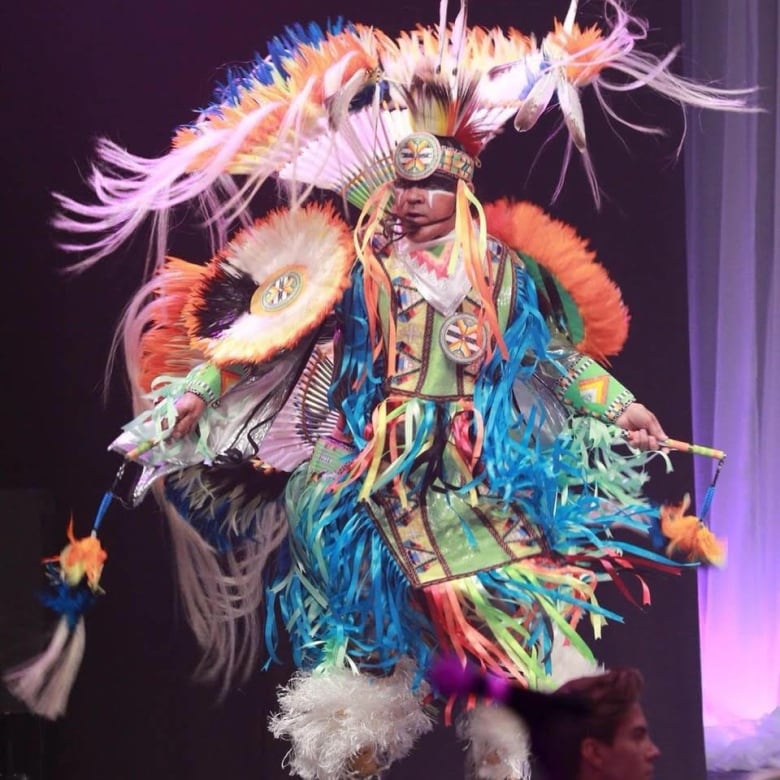 Belanger will dance at Monday’s apology even though he said he is not in favour. (Submitted to CBC)

« I’ve heard lots of stories and I was lucky to grow up in a good home, but just the only thing was losing my culture and my language and that identity loss. It took a lot of work for me to work on myself and who I was, » said Parkyn, co-chair of the SSISS.

Parkyn was born in North Battleford, one of 14 kids to a single mother. She was adopted out as part of the Sixties Scoop at six months and grew up in Alberta. She was raised by a white family. Parkyn found her birth family when she was 18.

She said she knows hearing the apology « is not going to be easy. » 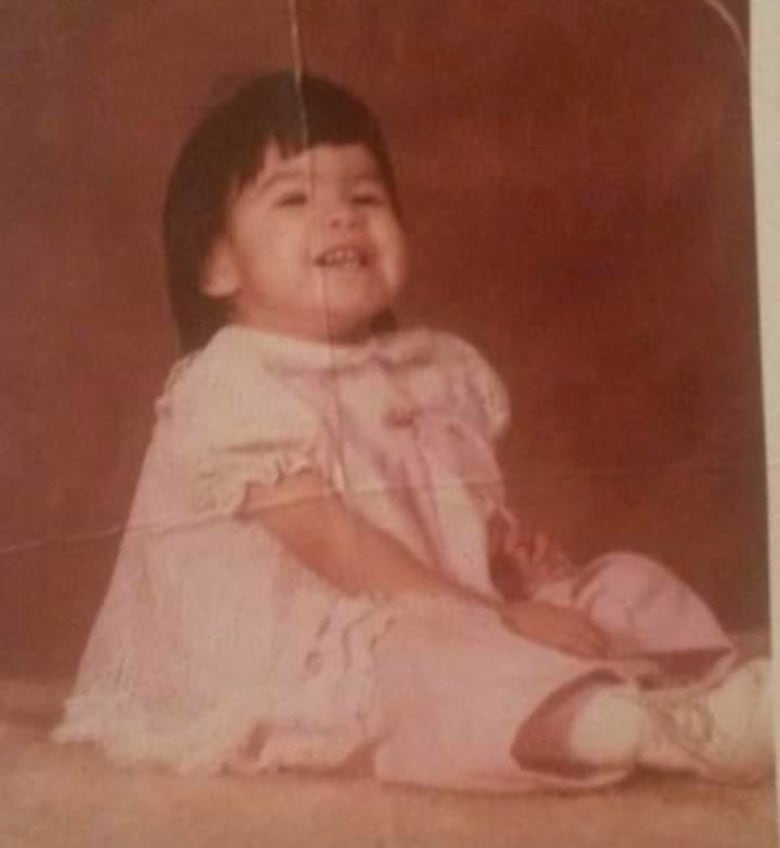 Melissa Parkyn was adopted at six months to a white family. She reunited with her birth family after graduating high school. (Submitted by Melissa Parkyn)

Parkyn said many survivors could not attend the sharing circles; others struggled to tell their painful story.

« There were some that couldn’t even walk through the door. They felt it was so hard to tell their stories. They just handed over a letter; that’s how hard it was to walk inside and tell their story, »

She said others chose not to attend and some don’t want the apology at all.

« There are still lots of Sixties Scoop survivors that never came home. And if they did find their way home, they didn’t have a chance to meet their family or they’re still looking. It’s really hard for them to bring up their stories because they’re so tragic, and the abuse was not good at all. »

Both Parkyn and Belanger want the province’s actions to extend past the formal apology. Their recommendations include hosting more sharing circles, adding the Sixties Scoop to school curriculum and releasing apprehension records.

Saskatchewan will be the third province to issue an apology, following Manitoba and Alberta. In May, Alberta Premier Rachel Notley delivered her apology. She closed by saying sorry in seven Indigenous languages.