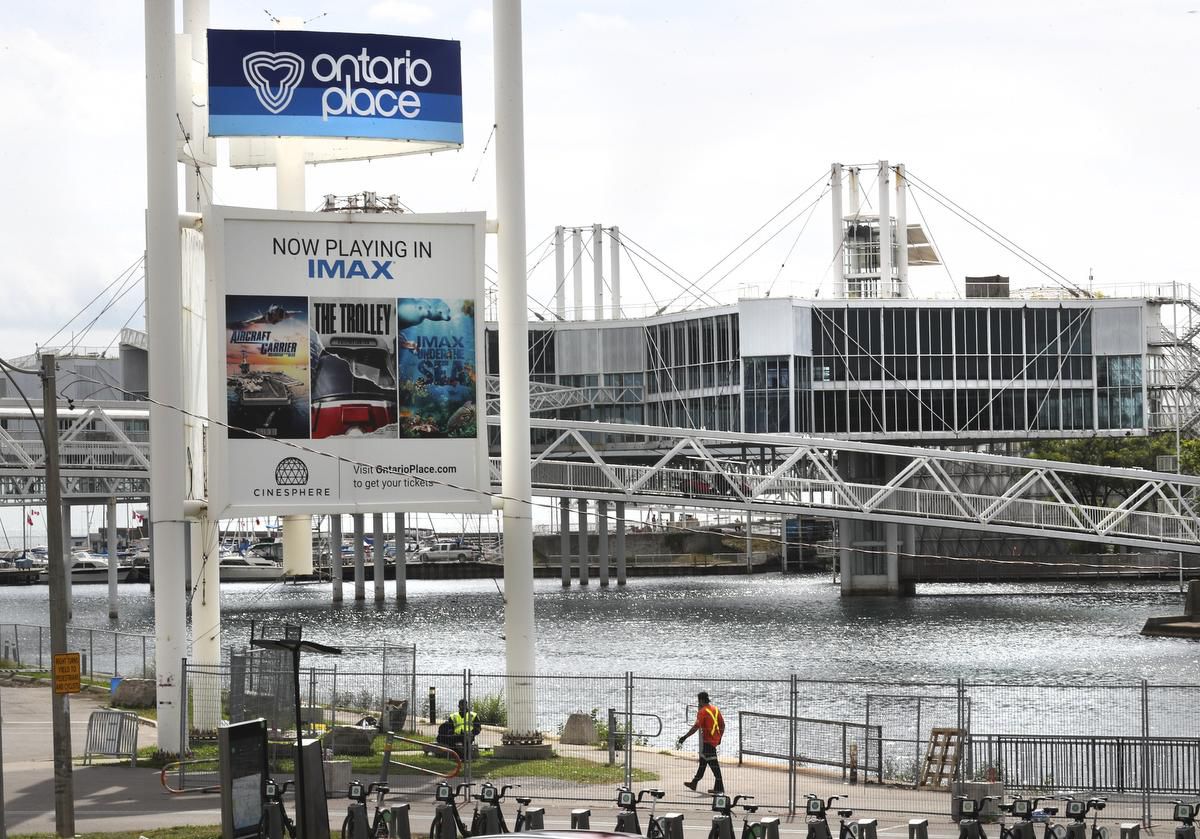 Concern over the fate of Ontario Place is growing after its new board chair argued the site is in “complete disrepair” and can be rebuilt “any way” Premier Doug Ford wishes.

Jim Ginou’s comments have triggered alarm bells with city and federal politicians as well as members of the public, who have embraced calls for a rally next Saturday on the future of the shuttered educational amusement park that in recent years has started coming back to life.

“The opportunity to create an Ontario Place for all Ontarians as a waterfront destination is immense — it’s a once-in-a-lifetime opportunity and we cannot mess it up,” said Councillor Joe Cressy, whose ward includes the downtown waterfront, in an interview Monday.

“It should be the people of Ontario, and not Doug Ford’s friends, who decide what happens to this gem.”

Cressy is reviewing Toronto’s ownership of land near the site and urging the province to work with city and federal officials, and get public input, rather than make major changes.

Ginou, a Conservative fundraiser and Ford friend appointed chair last week, told Queen’s Park Briefing he personally found Ontario Place’s condition “disgraceful,” adding: “Everything is in complete disrepair, there is nothing that can be saved.

Ginou, who previously headed the then-amusement park’s board from 1997 to 2003, said he awaits direction from Ford’s Progressive Conservative government about its future, but he believes the site will become more of an “amusement” destination than a waterfront one.

Ford, elected in June, quickly set his sights on overhauling Ontario Place. He scrapped redevelopment proposals under the previous Liberal government. Plans included building on the $30-million Trillium Park, with the William G. Davis Trail, opened in 2017, and a renovation of the Cinesphere IMAX theatre.

Ginou, who runs a printing company, did not return the Star’s call Monday. Finance Minister Vic Fedeli, asked by CBC Radio about Ginou’s comments, said: “We’ve got a real great opportunity to do something fresh and innovative down there.

“I wouldn’t take anything off the table and I wouldn’t put anything on the table. It’s a clean slate and I think we should look at the whole … project and celebrate something exciting there.”

As city councillor in 2011, Ford proposed a casino, megamall and boat-in casino for the Port Lands to the east. His brother, then-mayor Rob Ford, abandoned that plan after Torontonians and several allies on council opposed those changes.

Adam Vaughan, the Liberal MP who represents the waterfront, met with Cressy on Monday to develop a response to the plans. How governments will manage the waterfront, climate change and flood mitigation of Toronto’s waterfront is vital, he said.

“If we see the waterfront simply as a real estate play, we are going to put the city at risk and do a massive disservice to the public,” he said. “Ontario Place is a golden opportunity and we’d be foolish to throw out 10 years of work and studies to go with a back-of-the-napkin plan.”

Waterfront for All and Park People, two advocacy groups, are expecting more than 150 members of the public to gather at Metro Hall to debate next steps for Ontario Place.

“Horrifying” is how Cindy Wilkey, vice-chair of Waterfront for All, described Ginou’s comments. Some of Ontario Place is in “rough shape,” she said, but added many people are enjoying the use of important sites including Trillium Park and the Cinesphere.

Ontario Place is “not something you can just burn down and start again,” she said.

Among those speaking Saturday will be Ken Greenberg, a prominent urban designer.

Trillium Park on the east edge is an excellent start at revitalizing Ontario Place, he said, and that land would be considered with Exhibition Place for a possible merger as a “different kind of park, not just grass and trees but a lot of public facilities, some paid events and more.”

But any move to scrap the Cinesphere and iconic pods over the water, designed by renowned Canadian architect Eberhard Zeidler, would be a grave mistake, Greenberg said.

“Clearly there is an extraordinary legacy of built artifacts by one of our great architects and enormous potential for adaptive reuse of them,” he said. “What shouldn’t happen is a fire sale of this public resource to a kind of festival entertainment site that would turn it over to the private sector, or treat it as a destination venue disconnected from the public waterfront.”

Call between Trump, Trudeau yields no movement on steel tariffs