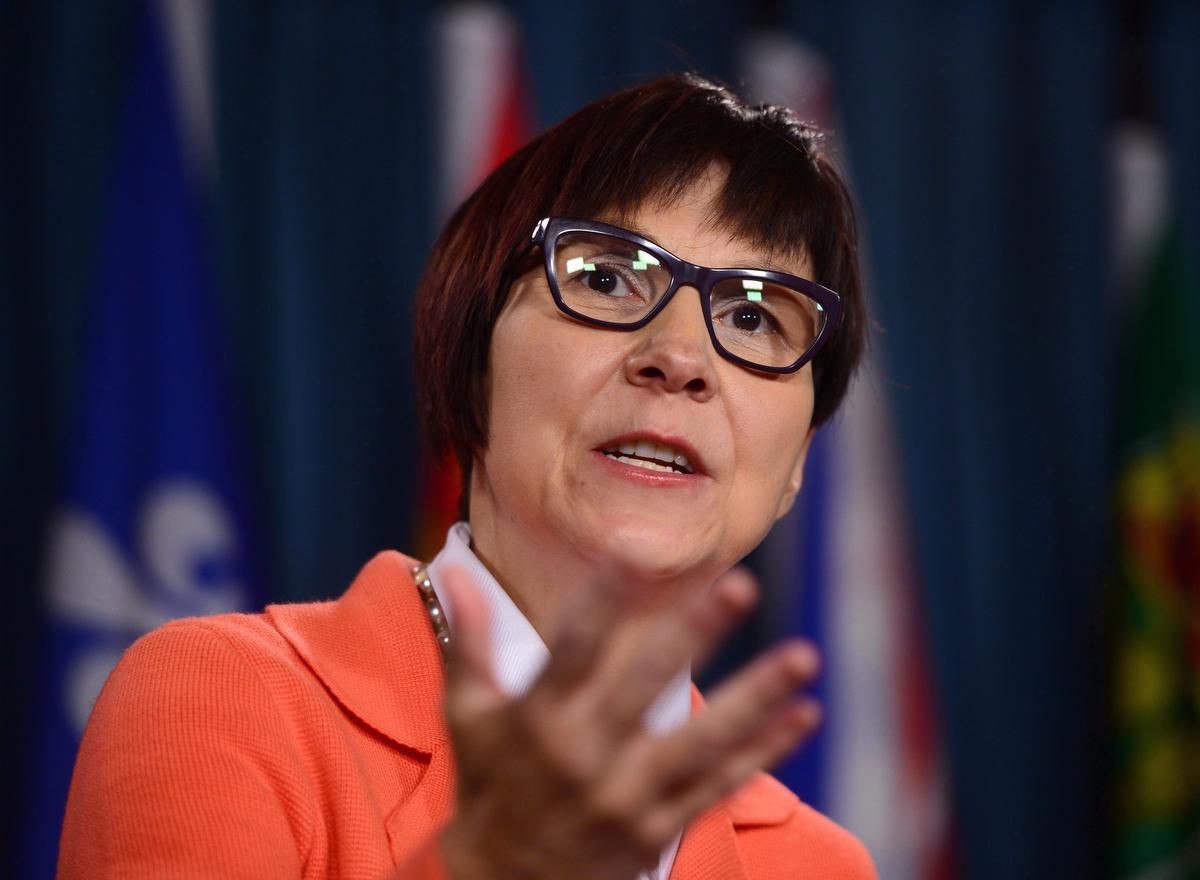 Reconciliation is now officially over.

To be fair, it was always a slow, meandering, broken-down engine, limping along the track, led by politicians who never quite knew where the train was going.

Most Indigenous leaders never use the word “reconciliation” because it is not plausible when First Peoples are still fighting for basic human rights — for water, land, social services, health care and education.

The reality of 2019 looks a lot like Canada’s colonial past.

This week, we are seeing this play out clearly and painfully on two separate but related fronts.

Law since 1876, the Indian Act is a paternalistic piece of legislation that has historically governed every aspect of Indigenous life in Canada. Through it, Canada established the residential schools, and to this day the act dictates who can receive treaty rights and who cannot.

Blackstock told Canada in July 2018 that the definition of “First Nations child” for the purpose of implementing Jordan’s Principle needed to be broadened. First Nations children without status who live off-reserve but are recognized as members of their nation should not be excluded, she argued. It should be up to the nations, not the government, to determine who is a member of the community.

“Children in life-threatening situations shouldn’t be left holding the bag,” Blackstock said. “I don’t want this to be about blood quantum.”

Then, last November, she heard of a case of a 20-month-old girl with congenital hyperinsulism – a condition that causes excessive insulin secretion. The baby did not have status but her mother and maternal grandmother do.

Ottawa refused to foot the $1,400 bill for the child’s diagnostic test so the society paid for it.

This, after Blackstock spent more than a decade fighting Canada to live up to the simple promise of treating all children equally and after the human rights tribunal repeatedly rebuked the feds.

For a period, Ottawa seemed to be coming around, providing thousands of children with services they were previously denied.

Then, suddenly, all that good progress seemed to grind to a halt. “Why?,” asked Blackstock. “Is it the upcoming federal election? Did the amount of money (needed) dawn on them? Or was it the depth of the discrimination?”

Blackstock, who emphasizes that she isn’t in this fight to make Ottawa “look bad,” will be asking for an order for the government to provide urgent health services to children pending a full hearing.

“Our job is to make sure they spend the money to treat all children with equity. The government has the money. They have to stop prioritizing other matters over children,” she said.

Blackstock’s battle is taking place as the country heaves and ruptures from the arrests of 14 First Nations people in Northern British Columbia defending their own land against a pipeline. Late Monday, heavily armed members of the RCMP climbed over wooden sticks and handcuffed these land defenders. The hereditary chiefs and their supporters are trying to safeguard the land for all of Canada’s children, Indigenous or not, from a proposed natural gas pipeline on their territory.

At first glance, these two events might seem entirely separate but they are intertwined.

They are aspects of the same fight — to be fairly, legally recognized in a country that spins stories about the sincerity of reconciliation and the importance of nation-to-nation agreements. Not to mention adhering to international law.

As Ottawa continues to fall short of upholding Indigenous rights, the emptiness of its promises of reconciliation are laid bare.

What does it mean, for instance, that Canada signed the United Nations Declaration on the Rights of Indigenous Peoples, which states, “Indigenous peoples shall not be forcibly removed from their lands or territories”?

What does it mean that Canada signed the Declaration of the Rights of the Child, whose first principle states that every child is entitled to rights without “distinction or discrimination” on account of race, colour, sex, political or other opinion?

We are still waiting for Canada to live up to its word.