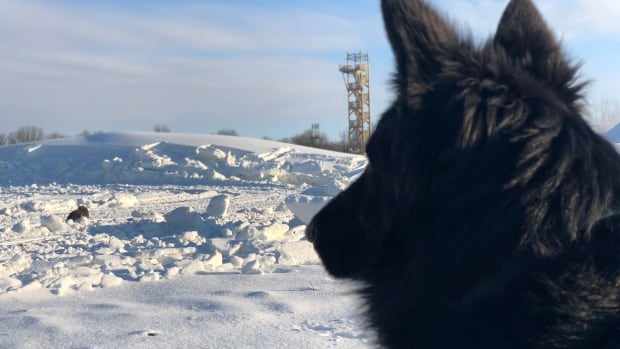 The winter blues can hard to shake. But what about your cat? Turns out it can be hard for non-human animals too. We check in with biology professor James Hare to learn more. 8:16

Seasonal affective disorder (SAD) is well-documented in humans. Some people experience a drop in their mood and energy level during the winter months. But what about our pets?

Jim Hare, professor at the University of Manitoba, said pets get SAD, too. Hare said there are behavioural indicators for SAD in pets. 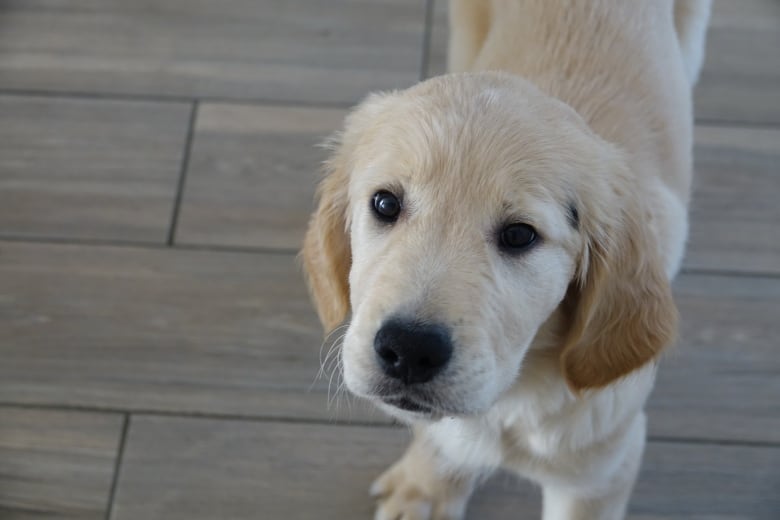 Eating and sleeping more is a sign your pet could be in the dumps. (Miriam Katawazi/CBC )

Light levels play a huge role in the cause of SAD for humans and animals alike. Light therapy is sometimes used to treat SAD.

« There’s every reasonable expectation that light therapy would work in non-human animals as well, » Hare said.

Hare cautioned against Vitamin D therapy in pets though, because he said it is easy to reach toxic levels in animals. 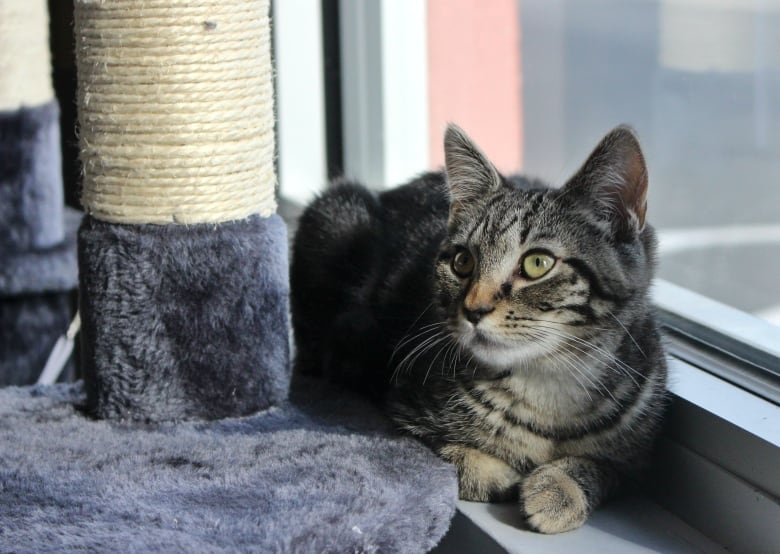 Cats benefit from stimulation especially in the wintertime. (Angela Bosse/CBC)

The most important thing you can do for your pet is to take them out during the daytime, Hare said.

« Get them out while the sun is shining, » he said. « Keep them active, get them out and exercise them. »

For animals more inclined to be inside, like some cats, Hare said environmental stimulation is key. Toys and access to windows where they can see the goings-on are good tools.

With files from Saskatchewan Weekend