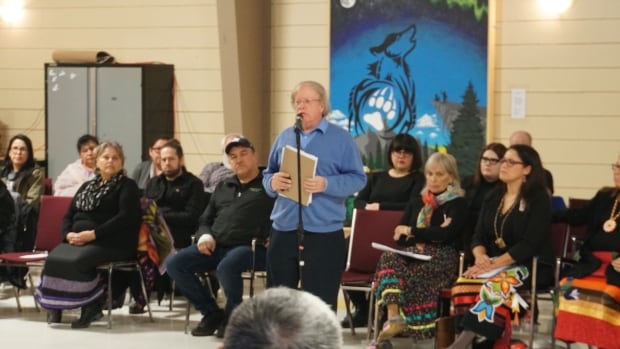 The civilian oversight board for the Thunder Bay Police Service has publicly acknowledged and apologized for systemic racism in the organization and the local force, and is pledging to work together with the entire community to move forward.

That was at the core of a « reconciliation circle » held in the city on Sunday at the Ka Na Chi Hih centre on the city’s south side. In addition to issuing the formal apology, officials heard suggestions from the community on how best to go about repairing the relationship between police and Indigenous people — one that Sen. Murray Sinclair called an « emergency » in his review of the civilian board tasked with overseeing the police.

« As hard as it is to say, we have to acknowledge that there is systemic racism in the board and in the police service, » police board administrator Thomas Lockwood told the crowd of about 300 people.  « Having said that, on behalf of the board, I wish to apologize to each and every member of the Indigenous community of Thunder Bay for the existence of systemic racism. »

Lockwood is the Mississauga-based lawyer who was appointed by the Ontario Civilian Police Commission to run the police services board while its members receive necessary training.

« This community has suffered a lot over the years because of racism and for that, I apologize. »

« I apologize. » Those words spoken by the administrator running the Thunder Bay Police Services Board in the city yesterday. We’ll hear from people who heard that apology… and what they want to see going forward. 6:23

About 300 people attended Sunday’s ceremony, including police chief Sylvie Hauth and members of the police service, along with representatives from the city.  Mayor Bill Mauro, who also sits on the police board, was not present.

Sinclair’s report, prepared for the civilian police commission, found that the local police services board failed in its duty to provide proper oversight to city police and didn’t adequately address concerns raised by Indigenous people about their interactions with the force. 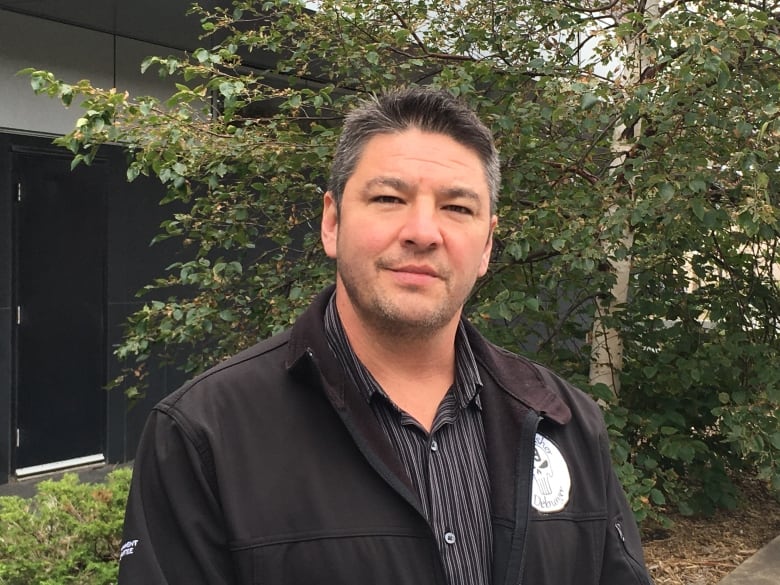 Robin McGinnis is the chief of Rainy River First Nations. The community near Fort Frances was the home of Stacy DeBungee; his flawed death investigation by Thunder Bay police sparked increased scrutiny of the local force. (Nicole Ireland/CBC )

« The fact that it’s been acknowledged here today, I think … it’s huge, I think it’s a huge first step, » said Robin McGinnis, the chief of Rainy River First Nations.  The community west of Fort Frances was the home of Stacy DeBungee; the flawed police investigation into his death sparked the wide-ranging probes that called for police officials to acknowledge and fix the existence of systemic racism in the force and police board.

« It needs to be the starting block for moving forward. »

McGinnis said that progress will need to include everybody — the Thunder Bay community at-large, Indigenous people, police and the services board — working together.

« I have a sense of hope, » he said. « Hopefully I’m not disappointed but the acknowledgements today have backed up that hope that I have. » 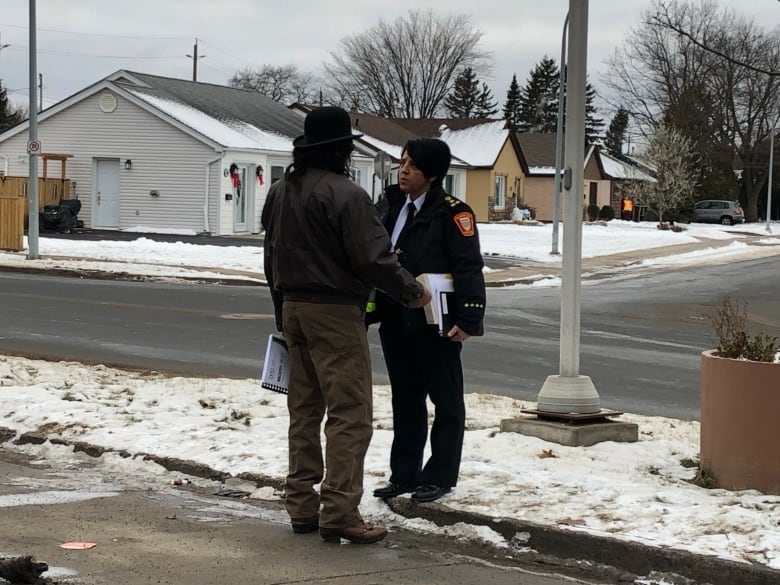 For Brad DeBungee, moving forward means a reinvestigation of the deaths of his brother and those of other Indigenous people that the province’s police watchdog found lacking.

The apology « signals to everyone that mistakes have been made and we’re going to try and do better, » said police board chair Celina Reitberger.

The training necessary for board members — Reitberger, Thunder Bay Mayor Bill Mauro and Coun. Kristen Oliver, along with any incoming appointees — to regain or acquire voting power is scheduled to take place by the end of March.

That includes instruction in cultural competency and police board governance. 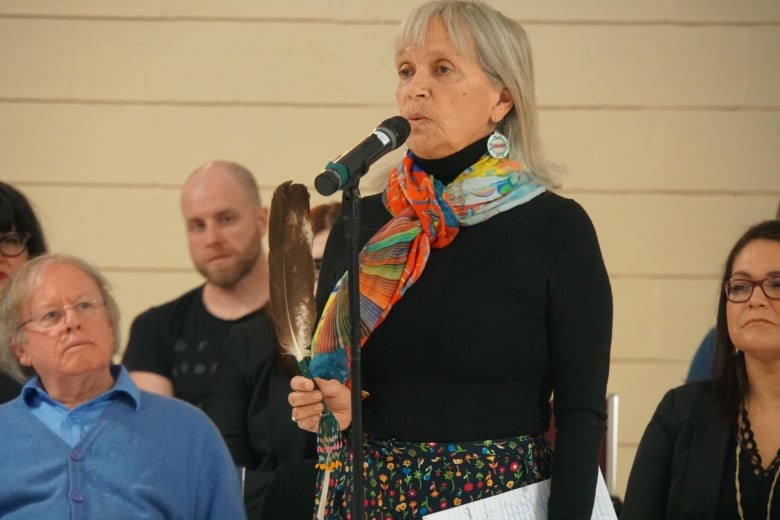 Celina Reitberger is the chair of the Thunder Bay Police Services Board. (Matt Prokopchuk / CBC)

Reitberger said the board has also taken the recommendations in Sinclair’s report and broken them down into what can be accomplished in the short, medium and long term. She added that the board is also in the process of taking applications to fill out the vacant positions.

She said that the board is listening to people’s concerns and advice on how to move forward.

« It’s not just going to be ‘oh that was all very nice and you’ve had your say, now go away and let us do what we want to do,' » she said. « There will be definite attention paid to what people are recommending. »

Reitberger said another sharing circle for people to share their experiences with city police is also being planned. 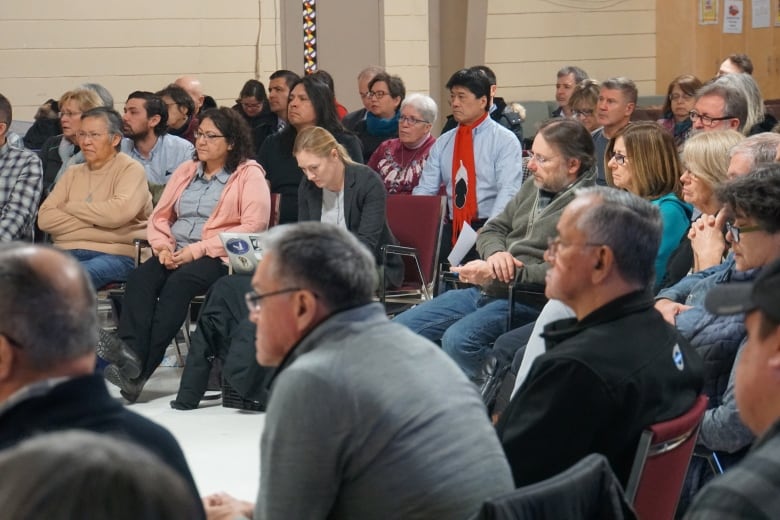 Working together to build better relationships was a common theme expressed by many in attendance on Sunday.

« All of us as communities, all of us a leaders, is the only way that’s going to change the landscape of this issue that we’re dealing with, » Fort William First Nation Chief Peter Collins said during his speech.