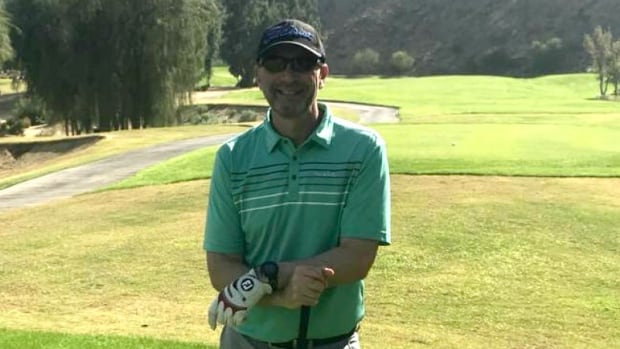 A Calgary anaesthesiologist who continued to work after he was accused of drugging and raping a woman has been ordered to surrender his practising permit, after CBC News contacted the College of Physicians and Surgeons of Alberta (CPSA).

Dr. Barry Wollach faces a charge of sexual assault. He first appeared in court last week and a trial date has not yet been set.

« The CPSA does not feel it is appropriate for Dr. Wollach to continue practising medicine, given the seriousness of the allegations against him, » reads a press release sent out six hours after CBC News asked why Wollach was allowed to continue his work.

The association says if Wollach does not agree to stop working, pending the resolution of his criminal charges, it will suspend the doctor in the interest of public safety, which can be done under the Health Professions Act.

CBC News learned of the details of the alleged rape through court documents, including the search warrant application, also known as an ITO (information to obtain). None of the details contained in the ITO have been proven in court.

« Dr. Wollach absolutely denies the allegations made against him and we will vigorously defend this charge, » said defence lawyer Balfour Der.

The 59-year-old doctor works in both Calgary and Lethbridge, administering sedatives to nervous, anxious and special needs dental patients.

In November 2016, Wollach met a woman on dating app Bumble. A publication ban protects the identity of Wollach’s alleged victim. CBC News will call her Leah. 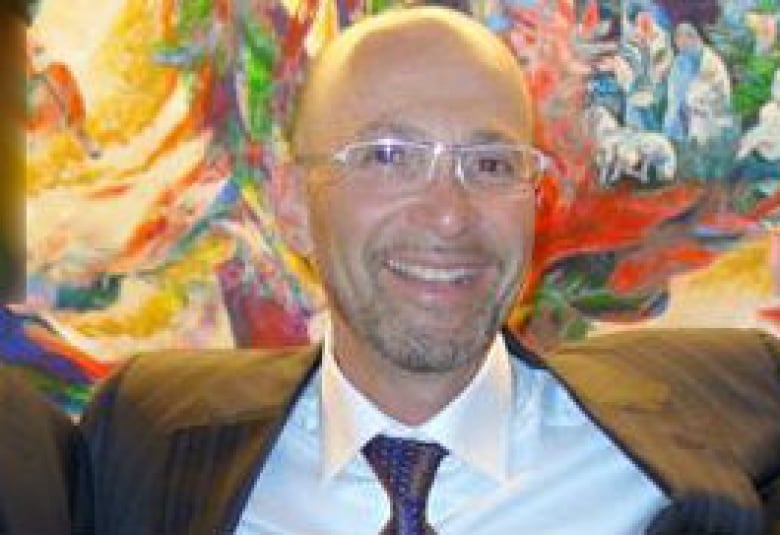 After messaging back and forth for a few days, Wollach and Leah agreed to go on a dinner date on Nov. 4, 2016.

The two met at Ox and Angela restaurant on 17th Avenue S.W. in Calgary. During dinner he told Leah he gives his patients drugs to relax.

Leah began to feel woozy during the dinner date, according to her initial statement to police.

At the end of the date, Leah stood up to say goodbye, but said she felt « very unusual. » Wollach told her she was a bit wobbly so he walked her to his home just a couple of blocks away, according to the ITO.

Leah told the officer Wollach said to her « sometimes he would get in trouble with girls and it would cost him money. »

At Wollach’s townhouse, Leah used the washroom and when she came out she says Wollach began to take her clothes off and fondle her on the sofa.

He took her to his bedroom where she says he removed his clothes and hers. Leah told the detective she put her clothes back on but he took them off a second time.

At that point, Leah said she was unable to communicate and felt as though she was underwater. She wrapped herself in a bedsheet, according to her statement.

She says Wollach then put a condom on and raped her. Afterward, Leah told police he asked her if she had sex while « high, stoned or on medication. »

Leah tried to get dressed but instead, she said Wollach brought her to his bathroom, placed her in the shower and scrubbed her with soap.

He then drove her to an intersection near her house where she got out of his car. Hours later, Leah went to an urgent care clinic for a rape kit.

Eventually, when Leah was ready to pursue a police investigation, samples collected during the rape kit came back without DNA evidence connected to Wollach.

Investigators then sent a sample of her hair to a lab in Paris. Months later, the lab results showed diphenhydramine had been in Leah’s system around the time of the alleged attack.

The drug is an antihistamine used to treat allergies, insomnia and Parkinson’s tremors.

Leah told police she had not taken any antihistamines around the time of the assault.

Wollach was arrested and charged in late 2018. He is currently on bail and will be back in court next month.

Prosecutor Donna Spaner who is assigned to the case said she could not comment on a matter before the courts.

The Calgary Police Service released a statement saying it could not comment on Wollach’s case specifically but said the following:

« The Calgary Police Service encourages anyone who has been sexually assaulted to report it, regardless of when the assault occurred. There is no time limit on how long a victim has to report a sexual assault in Canada and police can still investigate an incident decades after it occurred.

« Victims of sexual assault can report it to the police by calling the non-emergency line at 403-266-1234 or attending a district office. »

Did Saudi teen Rahaf Mohammed jump the queue with her speedy resettlement to Canada?