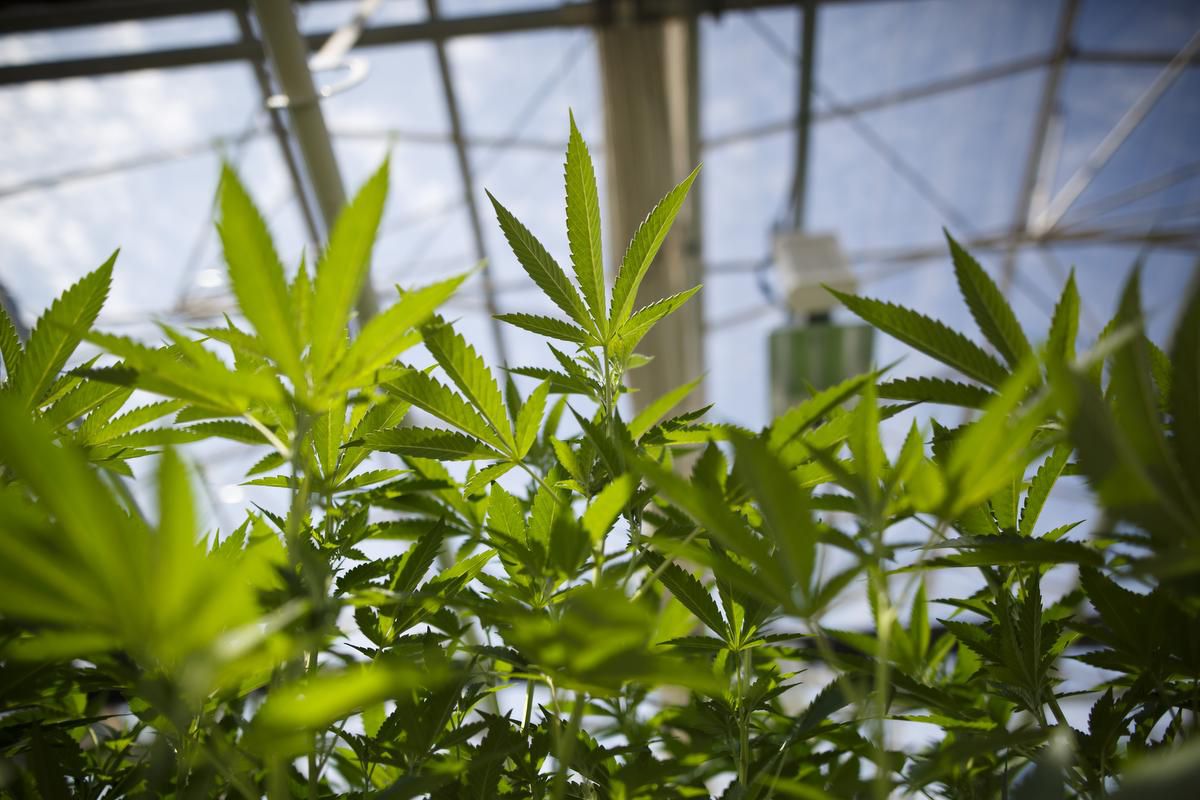 As the Jan. 22 deadline to accept or decline cannabis shops looms, more than a third of the 414 municipalities in the province have yet to decide.

As of Friday afternoon, councils representing some 170 cities, towns, townships and regions across the province had not exercised their option to bar brick-and-mortar pot shops from their precincts.

And while some may simply choose to abstain from voting — tacitly accepting the stores under Queen’s Park rules — many still have their fingers in the air, industry experts say.

“A lot of municipalities have opted for the wait-and-see approach,” says Alanna Sokic, a cannabis specialist at the Toronto consulting firm Global Public Affairs.

“Cannabis was only legalized in October of last year,” Sokic notes. “There’s still a lot of unanswered questions and I think that’s what we’re certainly seeing.”

Nick Pateras, vice-president of strategy at the cannabis resource and information company Lift & Co., says some communities may be waiting for the communities directly around them to decide.

“There’s probably a bit of ‘you go first,’ ” Pateras says. “As well, I think generally that the market continues to evolve every single day … and (they’re) going to maybe leave it to the last minute so they can act with as much information at hand as possible.”

King Township Mayor Steve Pellegrini — who was vocal in his opposition to the shops in his municipality — says the pot-store procrastination is due to a number of factors.

“There are new councils and a lot of them are doing community outreach to get feedback,” says Pellegrini, whose 905 community was one of the first to decline the stores.

Pellegrini also says many councils may be waiting to see how many of their counterparts opt out, hoping for a bigger slice of the $40-million implementation fund the province is providing. That fund is to help municipalities who accept the stores deal with potential law enforcement, education and public health costs.

Meanwhile, 62 communities as of Friday had decided to refuse the stores’ entry, a number Sokic says is not surprising.

“A lot of municipalities have expressed concern about the lack of municipal control when it comes to cannabis retail locations,” she says. “And that creates a lot of uncertainty as they go about their bylaw and planning initiatives.”

While these municipalities will forgo their full share of the transition fund, they will be free to accept the stores at a later date.

“They’re very likely waiting to see how it plays out in other communities,” Sokic says.

Many of the municipalities saying no — like Mississauga, Markham, Richmond Hill, Pickering and Oakville — are located in the 905 regions surrounding Toronto. Indeed, this GTA region — which has been granted six of the 25 cannabis stores licences — has been the most reluctant in the province to accept the shops. Under provincial rules, regional governments can’t opt out.

(Toronto proper has five of the first stores, as does the eastern part of the province. Western Ontario will host seven stores, while there will be two in northern Ontario.)

In the GTA region Burlington, Oshawa, Ajax and Clarington have opted in while another four communities will hold votes on Jan. 21, Sokic says.

“If you look at the west region, all of the municipalities save for Windsor, which has yet to vote, have opted in,” Sokic says. Toronto, eastern Ontario and the North have largely bought in as well, she says.

The patchwork of 905 ins and outs will make it difficult for merchants and shoppers down the road, says Sokic. “It’s a minefield.”

Pateras says the spotty acceptance of stores in the 905 and other places could impede a strong retail-store market down the road.

“It will definitely result in a slower rollout than a lot of us were anticipating and hoping for,” he says.

“But hopefully the opt-out rate is low enough that even if your specific city or town doesn’t have a store, you can drive 20 minutes or 30 minutes to the next municipality over.”

Sokic says the opt-out decisions made by some 905 communities may have been due to more socially conservative values than other parts of the province. “I think it’s just waiting for them to acclimatize to this new Canadian reality,” she says.

Pateras speculates that many 905 communities have neither the general urban acceptance of cannabis, nor the financial incentives to host stores that exists in smaller rural towns.

“They kind of straddle the line between being an area like downtown Toronto, where cannabis is fairly pervasive … and a more rural area, which would be looking to collect the tax revenue and establish jobs,” Pateras says.

Pellegrini attributes the 905 reluctance in part to the desire of many of its sprawling municipalities to build vibrant downtown centres.

“We’re all trying to build attractive, livable downtown cores,” he says, adding cannabis stores might detract from these efforts. This “is just really not something that we are looking for, for our image of our unique, quaint community.”

But Pateras says the 905 patchwork resembles the store distribution patterns that have emerged in U.S. states that have legalized recreational cannabis use. “Over 60 per cent of Colorado’s counties, for example, still do not permit cannabis business at all,” he says. “In California, 70 per cent of counties and cities have opted out of licensing cannabis businesses … there’s generally a slow rollout.”

Pateras also says many municipalities that have opted out are leaving themselves open to continued black market sales.

“Obviously if you don’t have a legal place of access, you’re allowing for illegal sales to continue to occur.”

Joseph Hall is a Toronto-based reporter and feature writer. Reach him on email: gjhall@thestar.ca

Ontario corrections officers only get a week of training, London jury hears