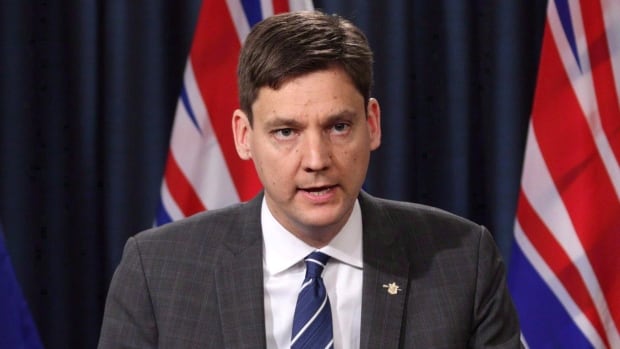 Documents that say money laundering in British Columbia now reaches into the billions of dollars are startling to the province’s attorney general, who says the figures have finally drawn the attention of the federal government.

David Eby said he’s shocked and frustrated because the higher estimates appear to have been known by the federal government and the RCMP, but weren’t provided to the B.C. government.

He said he recently spoke to Public Safety Minister Ralph Goodale about information gaps concerning cash being laundered in B.C. and he’ll be meeting next week with Minister of Organized Crime Reduction Bill Blair.

« I’ve been startled initially by the lack of response nationally to what appeared to me to be a very profound issue in B.C. that was of national concern, » said Eby. 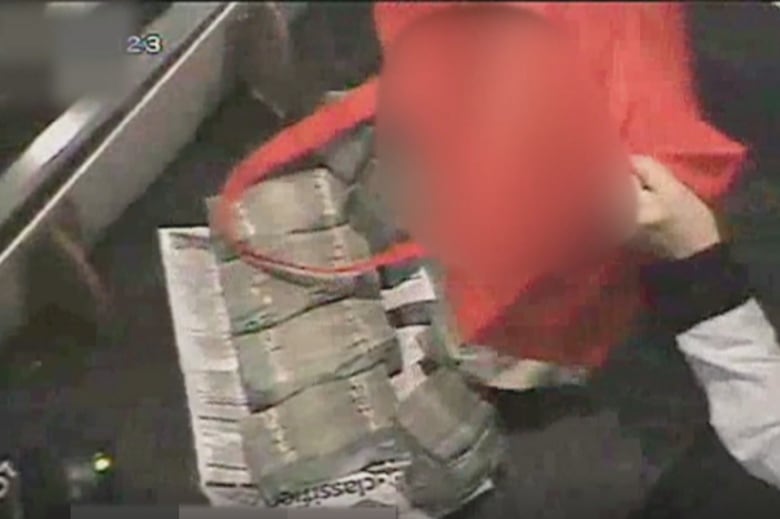 Surveillance video shows bundles of $20 bills dumped at a B.C. casino in an example of apparent money laundering. (B.C. Ministry of Attorney General)

Eby said that number now appears low, especially after the release of an international report that pegs money laundering in B.C. at more than $1 billion annually, although a time period wasn’t mentioned in the report.

A second report by the RCMP estimates $1 billion worth of property transactions in Vancouver were tied to the proceeds of crime, the attorney general said.

The government had estimated that it was a $200 million-a-year operation, but the federal Ministry of Finance has provided estimates that pegs the problem at $1 billion annually, Eby said.

« The question I ask myself is, « Why am I reading about this in an international report instead of receiving the information government to government? »’ he said. « It’s those information gaps that organized crime thrives in and we need to do a better job between our governments. »

Eby said the report includes details about a clandestine banking operation laundering money in B.C. that was not fully known by the provincial government. 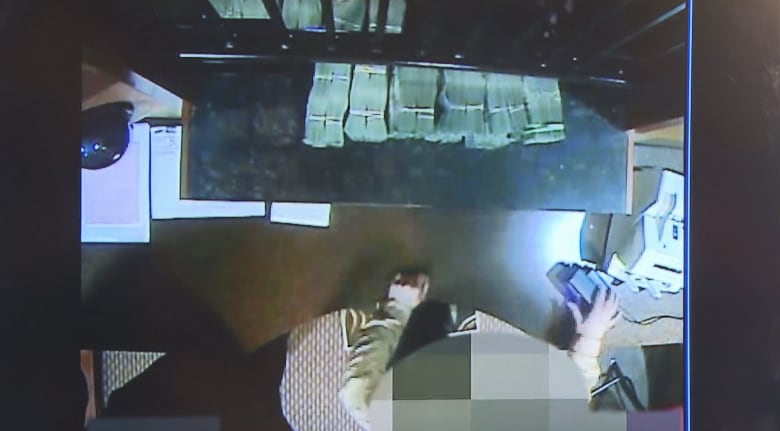 « It is estimated that they laundered more than $1 billion (Canadian) per year through an underground banking network, involving legal and illegal casinos, money value transfer services and asset procurement, » stated the report.

« One portion of the money laundering network’s illegal activities was the use of drug money, illegal gambling money and money derived from extortion to supply cash to Chinese gamblers in Canada. »

The report stated the gamblers would call contacts who would make cash deliveries in casino parking lots and use the money to buy casino chips, cash them in and deposit the proceeds into a Canadian bank.

« Some of these funds were used for real estate purchases, » the report stated. « Surveillance identified links to 40 different organizations, including organized groups in Asia that dealt with cocaine, heroin and methamphetamine. »

Eby said the G7 task force report included information about money laundering in B.C. from the federal government, via the RCMP, that the province didn’t have.

He said the B.C. government also confirmed the RCMP compiled an intelligence report about proceeds of crime connections to luxury real estate property sales in Vancouver, but his ministry doesn’t have the report.

Blair could not be reached for comment but, in a statement, said the federal government takes the threat posed by money laundering and organized crime seriously and is collaborating with the B.C. government and German. 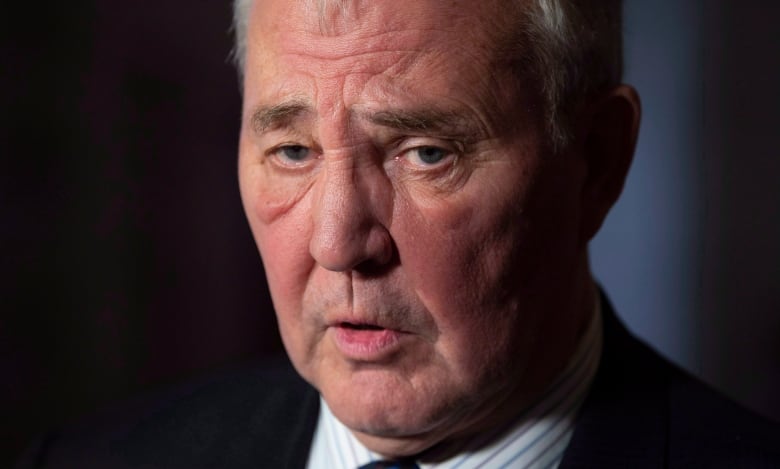 « We are taking action to combat this by enhancing the RCMP’s investigative and intelligence capabilities both in Canada and abroad, and our Financial Intelligence Unit further helps protect Canadians and our financial system, » said the statement.

German’s report to the provincial government last June concluded B.C.’s gaming industry was not prepared for the onslaught of illegal cash at the casinos and estimated more than $100 million was funnelled through the casinos.

He was appointed last fall to conduct a second review identifying the scale and scope of illegal activity in the real estate market and whether money laundering is linked to horse racing and the sale of luxury vehicles.

« We’re having some difficulty getting the information we need for Dr. German to make a true assessment of the extent of the problem facing B.C., » said Eby. 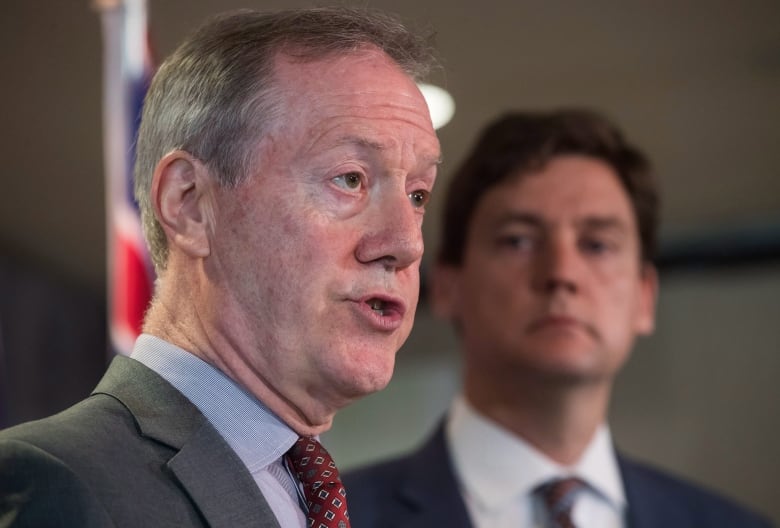 Peter German (left) a former deputy commissioner of the RCMP at the launch of his Dirty Money report in June 2018. (Darryl Dyck/Canadian Press)

‘A lot of anecdotal evidence’

Maureen Maloney, a former B.C. deputy attorney general, was also appointed last fall to lead an expert panel on money laundering in real estate and report to the government in March.

« We do realize there is a lot of anecdotal evidence on the extent of money laundering in real estate, but we really don’t have a good handle on that, » said Maloney. « We’re looking at whether or not we can produce some good evidence of that. We’re looking at, do we have that data available in B.C., or indeed Canada. »

Confidential provincial government documents dated April 2017 and released through Freedom of Information requests show the government was tracking suspicious currency transactions at B.C. casinos, especially in $20 bills, for years. The high-point of these transactions was more than $176 million in 2014-2015.

A spokesman for B.C.’s gaming industry said reports from the gaming operators about cash transactions flagged concerns of money laundering.

Pink salmon might be a threat to the killer whale population, scientists say – National