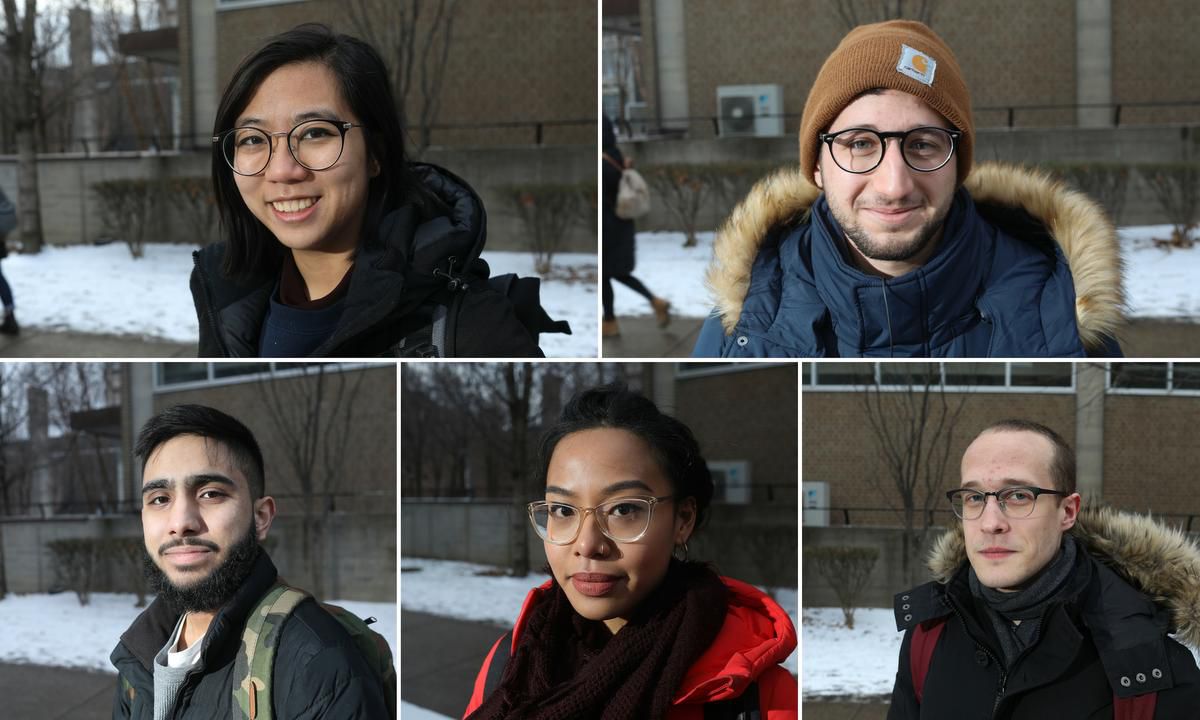 Amy Mather doesn’t know what she’ll do now that the province has ended her free tuition.

“It’s terrifying, to be honest,” said the 21-year-old, who’s studying child and youth care. “I’ve been at Ryerson for two years now on free tuition and it’s still very difficult.”

Mather is one of thousands of students hit last week by the provincial government’s announcement of a sweeping package of reforms to the Ontario Student Assistance Program and tuition. It includes a 10 per cent cut to tuition fees across the board, but it also means the end of both free tuition for lower-income students and of the six-month grace period on interest being charged on loans after finishing a degree. Those are changes that many students say will make paying for their education much more difficult or impossible.

Mather says it might cost her the chance to finish her degree. The whole reason she decided to go back to school, after a year off, was the free tuition program, introduced by the Liberal government in 2016.

All her tuition was covered under the grant and she also qualified for an OSAP loan that covers living expenses, such as the $1,300 in rent she pays for a basement apartment with her partner in Ajax.

Mather has an idea of what it will be like without the free tuition because she started her post-secondary education at Carleton University in 2015, before it kicked in. She incurred $18,000 in debt from that first year alone.

“And then I took a year off because I couldn’t afford it,” she said. “I can’t even describe the amount of struggling.”

Merrilee Fullerton, the minister of training, colleges and universities, told reporters Thursday the 10 per cent tuition cut will translate to “significant savings for students and their families,” and that the goal is to focus resources on the students with the greatest need.

She said OSAP costs are out of control and noted the auditor general projected in December they could balloon to over $2 billion annually by 2020-21, an increase of 50 per cent from four years earlier.

About 300 students protested in front of the legislature on Friday to protest the end to free tuition for low-income students.

Stephanie Bertolo, vice-president of education at McMaster Students Union and a recent arts and science grad, said the decrease on the “sticker price of tuition” is a relief for students on the surface but “we are disheartened to see that it is changing to a formula we don’t think is necessarily going to help as many students.

“We’re seeing a portion of the grants turned back into loans.”

Abdullah Mushtaq, director of advocacy for the College Student Alliance, called the cuts a “devastating” move.

“It’s going to have the biggest impact on low- and middle-income students,” he said. “That couple of thousand dollars is still coming out of their pockets.”

For Donald Giancoulas, the changes will mean $800 in savings on the cost of his studies overall but also a huge change in his grants-to-loans ratio, which is now about 70/30. He’ll also face the immediate start of interest being charged on his loans.

“It will end up costing me more money,” he said of the reforms.

He’s getting what he believes the government considers a “secondary” or post-graduate degree, in accounting from Sheridan College. For these kinds of degrees, loans will be a minimum of half the aid provided, another one of the new changes announced by the province last week.

It’s a change Giancoulas estimates will cost him about $1,500 on an $8,000-a-year program. “Any time you go into something where you have a plan and then someone changes the plan, it’s frustrating,” he said, adding he’s committed to finishing his education.

“But that’s going to come with a little bit more hard work and a little more effort.”

With files from Rob Ferguson and Kristin Rushowy

What do the changes mean for you? The Star has you covered:

Across the board, the province is cutting tuition for domestic students by 10 per cent. For a student attending an Ontario college, this will add up to an average savings of $340 depending on the program, Post-secondary Minister Merrilee Fullerton told reporters.

This has been scrapped by the province. Brought in by the previous Liberal government, it allowed qualifying students to have 100 per cent of their tuition covered by grants that they didn’t have to pay back, and still qualify for OSAP to cover living expenses. Now the province is converting more of the grants to loans. No one will have their tuition covered entirely by grants.

It depends on your exact situation. The province said in its news release Thursday that under the new plan 82 per cent of grants will go to students with a family income of less than $50,000, up from 76 per cent under the previous government. However, those students will still have to pay for some of their tuition out of pocket through loans.

If you’re doing another degree, like a postgrad college certificate, graduate degree, or law school, your loan-to-grant ratio will be a minimum of 50 per cent loan, the government says in its news release.

It’s gone. Under the old Liberal government, there was a six-month grace period after finishing your degree before you had to start paying back your loans. The idea was this gave you time to get on your feet and find a job. You still have the grace period on making payments but now interest will accrue during it.