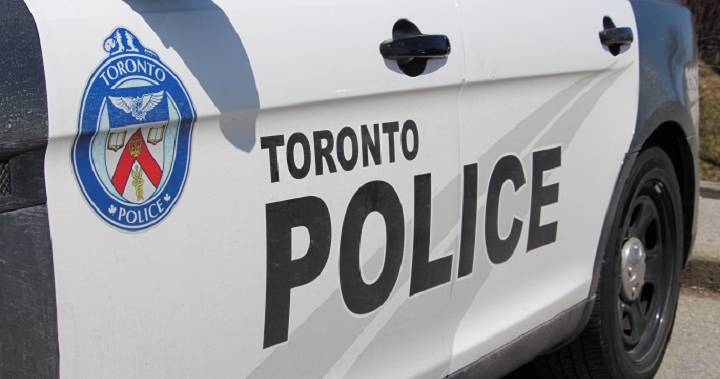 TORONTO – A Toronto police officer has pleaded guilty to misconduct at a tribunal hearing for using his position to obtain a woman’s information for personal gain.

Const. Vincenzo Bonazza admits to using his authority and police databases to search information about a woman who approached him in 2008 asking for help.

Bonazza first admitted to the misconduct during a criminal trial in 2018 where the woman accused him of raping her shortly after the two met 10 years earlier.

He denied the sexual assault allegations saying the two had consensual sex.

Bonazza was acquitted of the charge after the judge found the complainant’s testimony to be inconsistent.

The tribunal’s prosecutor and Bonazza’s lawyer have made a joint submission of four days docked pay.