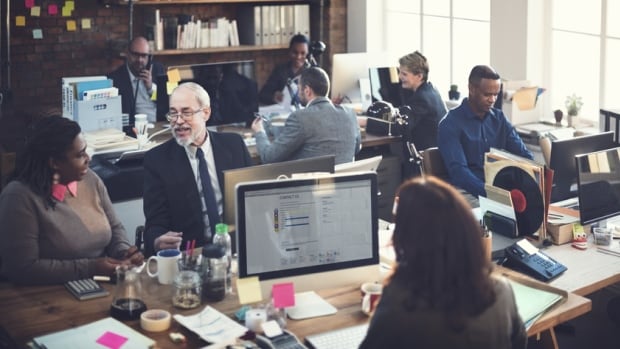 For the first time in contemporary history, there are four generations in the workforce — baby boomers, Generation X, millennials and the first of generation Z — human resources experts say.

With employees ranging in age from their late teens to their 70s, businesses must tailor management styles to the multi-generational workforce.

« This can become a contentious issue when you have four generations at work with different value sets and expectations of each other. It makes it a bit more challenging for managers to handle. »

Ng said most company policies were written by boomers to reflect their own work style — a standard day at the office  featuring plenty of face time. « Then they had millennials come in and disrupt the workplace. »

They asked for things like flexible work arrangements, and progressive workplaces have adapted, he said. 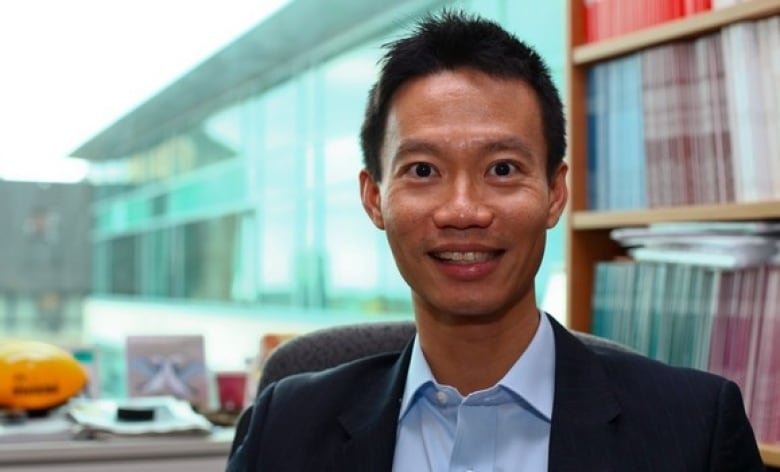 Eddy Ng, professor and F.C. Manning Chair in Economics and Business at Dalhousie University’s Rowe School of Business in Halifax, said there are some key differences in how millennials and Gen Z were raised that play out in the workplace. (Dalhousie University)

Bruce Mayhew, a human resources consultant and trainer, said the workforce of today is both « culturally dynamic » and wide-ranging in age. « Those things are really impacting the way that we communicate, the way we listen, and what we think might motivate the person sitting beside us. »

Given the size of their cohort, boomers have always worked in environments where most people wanted the same things that they did, he said. Advancement up the corporate ladder and loyalty have been two big pillars of the boomer working life.

Some gen Xers and older millennials saw their loyal 50-year-old parents « have their lives completely erupted » by layoffs from companies where they’d worked for two decades or more, he said.

Mayhew said this led gen Xers to conclude: « If they’re not going to be loyal to us, why should we stay? »

They were the first to move quite freely between workplaces, he said. « Gen Xers would leave for a better job. Millennials will leave and then go find a better job. »

Those experiences also shape the kind of hours and sacrifice younger generations are willing to make for a company.

Aiman Attar sees that playing out in her work as a recruiter for the real estate industry, hiring mostly executive assistants and other administration staff to support realtors and brokers.

Between the tight labour market and the shifting values of potential hires, Attar said her company has had to do a lot of « re-education » around client expectations and management practices.

Boomer real estate agents are accustomed to working long hours — including plenty of evenings and weekends — with the payoff of big commission cheques in mind, she said. What’s changed is that they can no longer recruit young assistants to work those same hours for $40,000 per year.

« There are certain expectations that they could get 10 years ago that they can’t get anymore, » she says. « Millennials want work-life balance. A lot of them would like to work from home. They don’t see the need to be at the office. »

Likewise, Attar said realtors would like assistants to stay with them for 10 or 15 years. « But that’s really old school. The younger generations can’t stay in the same position for 10 years. » 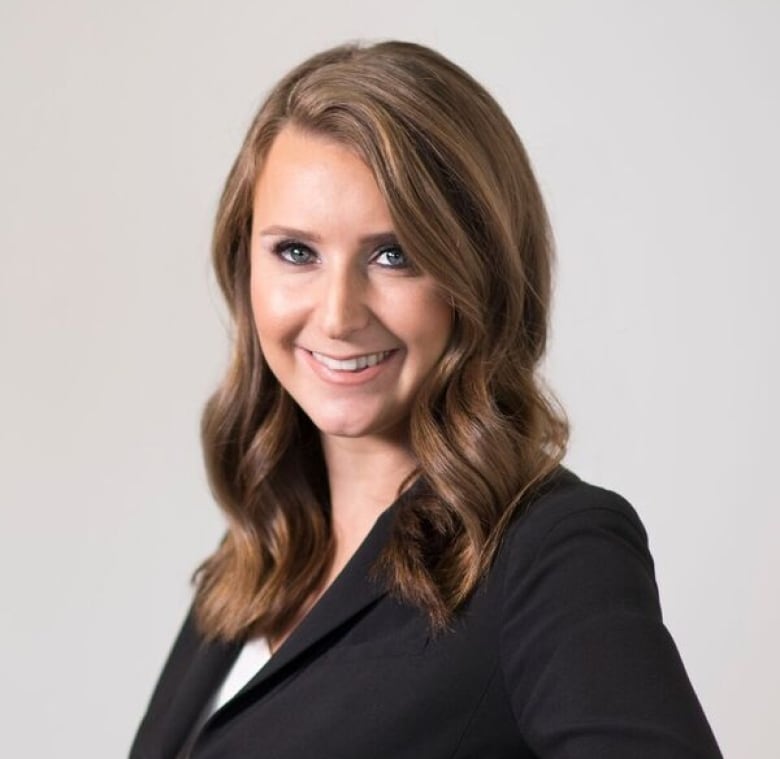 Carly Silberstein is CEO of Redstone Agency, an event and association management firm that employs mostly millennials but partners with a mostly older clientele. She says that success collaborating across generations hinges in part on ‘open-mindedness on everyone’s behalf.’ (Mikaila Kukurudza/The Lace Lens)

Carly Silberstein is CEO of Redstone Agency, an event and association management firm based in Toronto where millennial staffers are partnered with mostly older clientele.

« Millennials and gen Z are just looking for purpose, » she says. « While yes, it’s a paycheque — and having that financial support is definitely important — I think that having purpose and working toward a larger goal of something that’s bigger than themselves is something they’re looking for … in the work that they do. »

Keeping that top of mind is key for attracting and retaining talent, said Silberstein.

On the other end of the age spectrum at work, the boomers have changed the way Canadians think about retirement.

Since 2000, the average retirement age has risen from 61.6 to 63.8, according to Statistics Canada data, and that trend is unlikely to reverse.

« In thinking about this multigenerational workforce, the context of population aging is extremely important, » said Steven Tobin, executive director of the Labour Market Information Council, an Ottawa-based non-profit that helps Canadians navigate the changing world of work. « Our population is aging which means the labour force is expected to shrink. »

That’s particularly problematic given there’s already a labour shortage affecting business in many parts of Canada. Without a full complement of staff, part of the economy could slow.

« To mitigate that slow down, we absolutely must encourage a diverse mix of people to join and stay in the workforce, and age is a critical component of that diversity. »

When the implications of the aging workforce first began to catch the business world’s attention about 10 years ago, Tobin said the focus was on mitigating the loss of knowledge in the workplace when boomers retire by ensuring that knowledge is passed down to younger workers.

« We thought about this being uni-directional — older workers transferring knowledge to younger workers, » he said.

There is an opportunity and potential to learn from one another, to complement each other and share that respective knowledge and expertise.– Steven Tobin, Labour Market Information Council

Instead, managers need to think about helping different generations of staff to exchange knowledge. One example: technology.

« Given that technology is changing, there are new and different skills being demanded in this economy, » said Tobin. Younger generations can share technical skills, while older generations pass on industry knowledge and overall wisdom about the workplace.

« There is an opportunity and potential to learn from one another, to complement each other and share that respective knowledge and expertise. Each generation brings a unique set of skills that others can benefit from. »