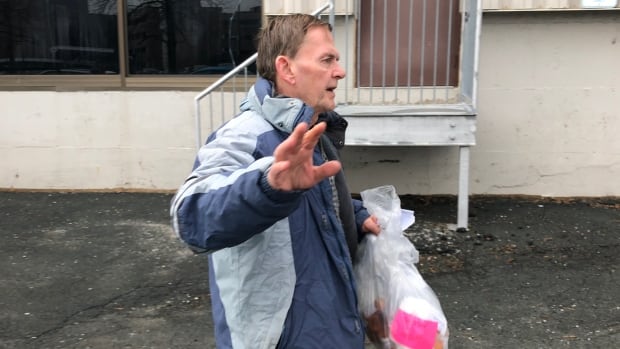 A 66-year-old Halifax man who worked as both a teacher and a volunteer coach is facing 27 charges in relation to alleged sexual assaults against more than a dozen youths in the 1970s and 1980s in the Halifax area.

Police began an investigation in October 2016 after several people came forward and reported being sexually assaulted decades ago, Halifax Regional Police said in a news release.

He’s facing 14 counts of gross indecency and 13 counts of indecent assault — the charge that was in effect in the Criminal Code at the time of the alleged offences.

Police said the 13 victims were youths at the time they were allegedly assaulted. They said McNutt, who worked as both a teacher and a volunteer coach, was in a position of trust. Police said they will not release any other details to protect the identity of the victims.

McNutt appeared in Dartmouth provincial court Thursday. He was released on $1,500 bail with the following conditions: no contact with males under the age of 18 and to maintain a distance of more than 10 metres from schools, parks, community centres or places where youths may be.

Police said they anticipate laying more charges against McNutt and encourage any other victims to come forward.

« They want victims to know they will not be judged, and will be treated with compassion, dignity and respect throughout the entire investigative process, » Const. John MacLeod said in the news release.