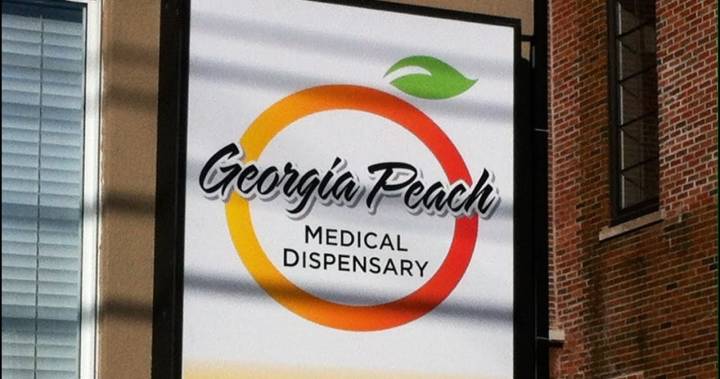 Georgia Peach says it’s still open for business, despite police raids at all four of its Hamilton locations.

However, at around 10:30 a.m. Friday, the cannabis dispensary company wrote on Twitter that its George Street location is currently open for business.

Under new powers that came into effect earlier this month, police can now change the locks and install an alarm at the dispensaries, making sure they cannot reopen.