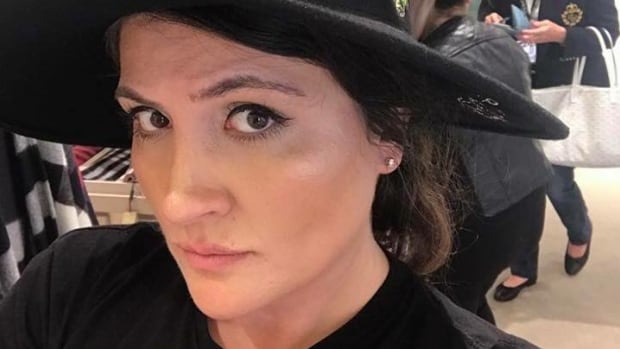 Toronto police have charged a 28-year-old woman for allegedly tainting a co-worker’s water bottle with a noxious substance at a downtown department store.

Matsa Beliashvili said she likes to drink water from a glass canteen while working at the Hudson’s Bay on Yonge Street. The 33-year-old is a business manager at the Estée Lauder counter inside the store.

In September of last year, she began noticing that an unusual number of bubbles were forming inside her bottle when she tried to fill it up. Beliashvili considered it odd, but didn’t think about it too much.

Over the next several months, however, she started to experience bouts of nausea, headaches and skin irritations, she said. In some instances, she had to take days off work because she felt so ill.

« It was hell what I went through, » she told CBC Toronto on Friday.

This month, she started to suspect that perhaps the symptoms were connected to her water bottle, after noticing an odd odour whenever she took a sip. So on Jan. 8, on the advice of a colleague, Beliashvili replaced her water container with a brand new one.

Her ailments continued, despite the new purchase.

« That’s when I knew 100 per cent that something was wrong, » Beliashvili said.

Based on a hunch about what might have been going on, Beliashvili left her water container out in the open when she went home on Jan. 19. She asked security to review any footage of the counter where she keeps her personal belongings between the time she left and when she returned to work the next day.

According to Beliashvili, the video showed her 28-year-old colleague intentionally putting a household cleaning product into her canteen.

« They actually caught her in action on camera, spraying Lysol in my water bottle, » Beliashvili said.

She admitted, however, that security officials did not permit her to view the tape herself. 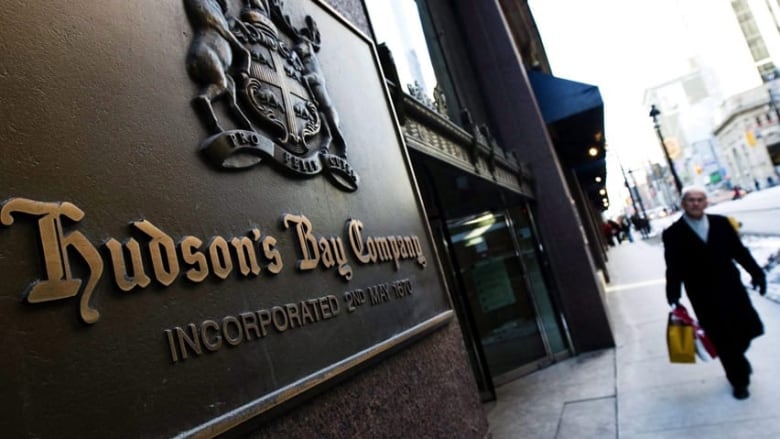 Beliashvili was shocked because she had thought she and her colleague had a « normal relationship » that was both professional and friendly.

« We had to work on a daily basis together, five days a week, » Beliashvili said. « It’s really hard to believe and it’s very heartbreaking. I’m really heartbroken. »

Security at Hudson’s Bay contacted police, who reviewed the footage and arrested the accused on Monday. She has been charged with one count of administering a noxious substance with intent to cause bodily harm and one count of mischief to interfere with property.

The accused already appeared in court once, with a second hearing scheduled for Feb. 27.

Beliashvili said the experience has been deeply traumatic for her. She’s not certain whether she will return to work at the same location. What hurts most, she said, is that her accused co-worker knew Beliashvili is the mother of a young child.

« I could never imagine that someone would be full of hate to this extent. It’s shocking, » Beliashvili said.