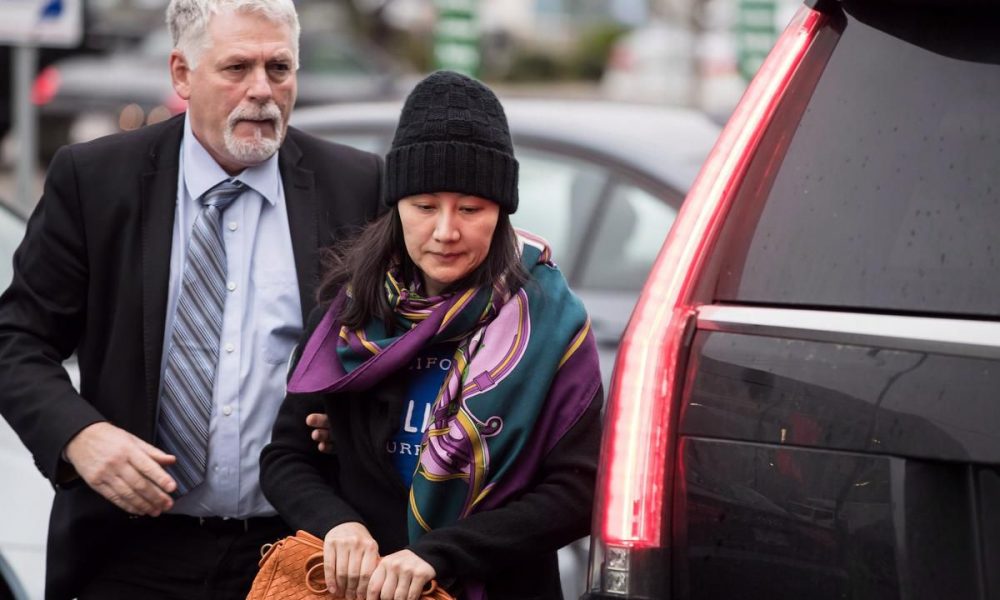 Meng, who was arrested on Dec. 1 at the request of the United States, was granted $10 million bail on Dec. 11.

In a statement, the Canadian Department of Justice said on Tuesday Meng is seeking to change the name of one of the people named as a surety in her bail order.

“The British Columbia Supreme Court will decide whether or not to consider and accept a substitute surety for Ms. Meng,” said Ian McLeod, with the DOJ.

“The Crown agrees/agreed to this application, and it was anticipated at the time of the original bail order for Ms. Meng.”

China reacts with warnings to Canada and U.S. to drop charges, Meng extradition

Previously, five parties had been named as surety, including a realtor who put up his own home, worth $1.8 million, two former employees of Huawei and their family members, a neighbour, Scot Filer, CEO of Lions Gate Risk Management — the group responsible for making sure she sticks to bail conditions, in addition to cash put up by her husband, Liu Xiaozong.