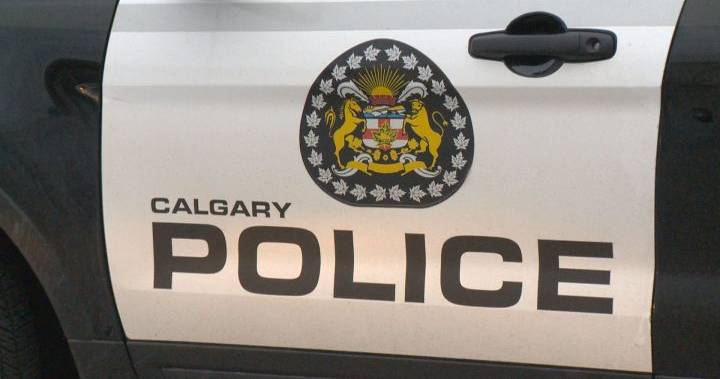 Police are treating a man’s death as suspicious after his body was discovered at a hotel in northwest Calgary on Tuesday morning.

Officers responded to a sudden death call at the Econo Lodge Motel Village near Crowchild Trail and 16 Avenue N.W. at about 6:50 a.m., police said.

No arrests have been made and police said an autopsy has been scheduled for Wednesday.

On Tuesday night, police said officers were still holding the scene as an investigation continues.

Police did not say where in the hotel the body was found.