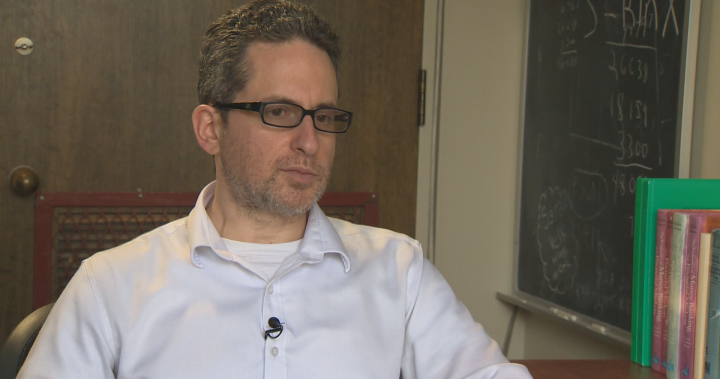 While many are disappointed the New Brunswick government has backed out of the 2021 Francophonie Games, many seem to understand the need to do so: because of the costs.

Taxpayers say it’s unfortunate, but the decision is understandable.

“I was very, very disappointed because I know that, for the French minority, like I make part of, it’s a minus for our culture,” says Marie-Mai Jacob. “I understand because we have so many things we have to pay (for), like the education system, health care.”

“I wish that we could have (the Games),” says resident Brian Fontaine. “But again, as long as it’s going to bankrupt the province when it comes to the taxpayer paying the bill, then I agree with the government cancelling the Games.”

In a statement, Isabelle LeBlanc, the director of communications for the City of Moncton said, “Though we respect the decision, it is unfortunate that the higher levels of government could not reach a suitable agreement on cost sharing the event.”

“This would have been the largest event ever to be held in our region.”

City of Dieppe spokesperson Annie Duguay also released a statement on behalf of that city, who was expected to co-host the Games.

“While we respect the Government of New Brunswick’s decision to withdraw from the Jeux de la Francophonie, we are very disappointed that an agreement could not be reached between the various partners to hold responsible and innovative Games.”

Both cities said they appreciate the work of volunteers and staff who have been working on the project, and they both said they’d explore any other options that arise.

Meanwhile, a sports economist from Concordia University in Montreal says it’s about time the decision was made by the province to withdraw its bid.

“Benefits are always over-promised and they always under-deliver,” says Moshe Lander. “The fact is that this was never an economically-viable event from the beginning; it was only going to become more and more apparent the longer this thing dragged on.”

He says the cost to host the event would continue to increase between now and 2021.

READ MORE: ‘We went on the information we had’: Francophonie Games faces skyrocketing costs

Lander says the debates on which level of government could have stepped up to contribute more takes away from the main point.

“The amazing thing is that whenever these things go sideways, and that means the projects end up losing money, the finger-pointing at the various governmental levels misses the fundamental point,” he says. “At the end of the day, those governments are funded by taxpayers. It doesn’t matter whether the feds are pointing at the province (or) the province is pointing at the feds, the fact is that it’s the taxpayers that give the money to the governments in the first place to bid on these Games.”

The Chamber of Commerce for Greater Moncton hasn’t done an economic impact assessment on the Games, but says it would have helped showcase the local facilities and quality of life in the area.

“Certainly, based on other similar sized events that the Greater Moncton area has hosted, this would have been a multi-million dollar injection into the economy,” says CEO John Wishart.

While Wishart says it’s an opportunity lost, he understands the decision based on the price tag.