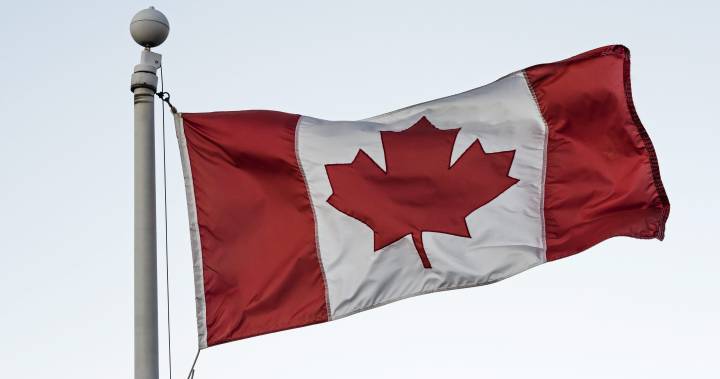 Nivin Zaim dreams of the day her father can move to Canada permanently.

He lives in Denmark, and the 23-year-old flight attendant only sees him once a year.

“He feels life is too short and too precious. And it’s difficult for him to be away from me,” said Zaim, who was born in Denmark but has lived in Montreal with her mother since she was seven.

“Imagine only getting to see your parents once a year. It’s tough, it’s really tough.”

To apply this year, the government turned to an online application process, open at noon on January 28th.

Zaim took the day off work to submit the application. But she never got a chance to actually do that.

She tried logging in at noon, but the application form was nowhere to be found on the Immigration Canada website.

Within minutes, a notice popped up, informing her the application process had closed.

“I could not believe it. I thought surely it was a glitch. I didn’t understand what was going on,” a frustrated Zaim said. “Why is it the system isn’t fair for everyone? Isn’t that something we pride ourselves on, fairness and equality?”

WATCH: Many frustrated after online applications to bring family to Canada fill up in just minutes

“We understand that those who were not able to make a submission are disappointed. The Parents and Grandparents program has always been popular….Which is why we quadrupled the intake of applications to 20,000 from 5,000 under the Conservative government.”

Last year, the Trudeau government held a randomized lottery to apply for the program, which also came under heavy criticism for being unfair.

This year, the government changed the system to a first-come, first-served format.

“Under the Conservatives, the process favoured those who could pay courier companies to submit application at local offices.  In response to feedback about this practice, IRCC moved to a random selection process,” Genest wrote. “After extensive consultations and hearing directly from Canadians across the country, we implemented this first come first serve online system to ensure it was fair and created safeguards to ensure the system is not abused.”

Thousands of Canadians who couldn’t access the system complained online on social media. Some are starting a petition to complain about the process.

“Any system to some extent is going to be flawed, in that all the people who want to come in are not all going to be satisfied,” said immigration lawyer David Cohen.

But they won’t have access to health insurance or employment.

“It’s not necessarily because someone is in a dire situation that they want to come to Canada.”

Zaim said she’s already looking ahead to next year, when she hopes, at the very least, she can get her application submitted.