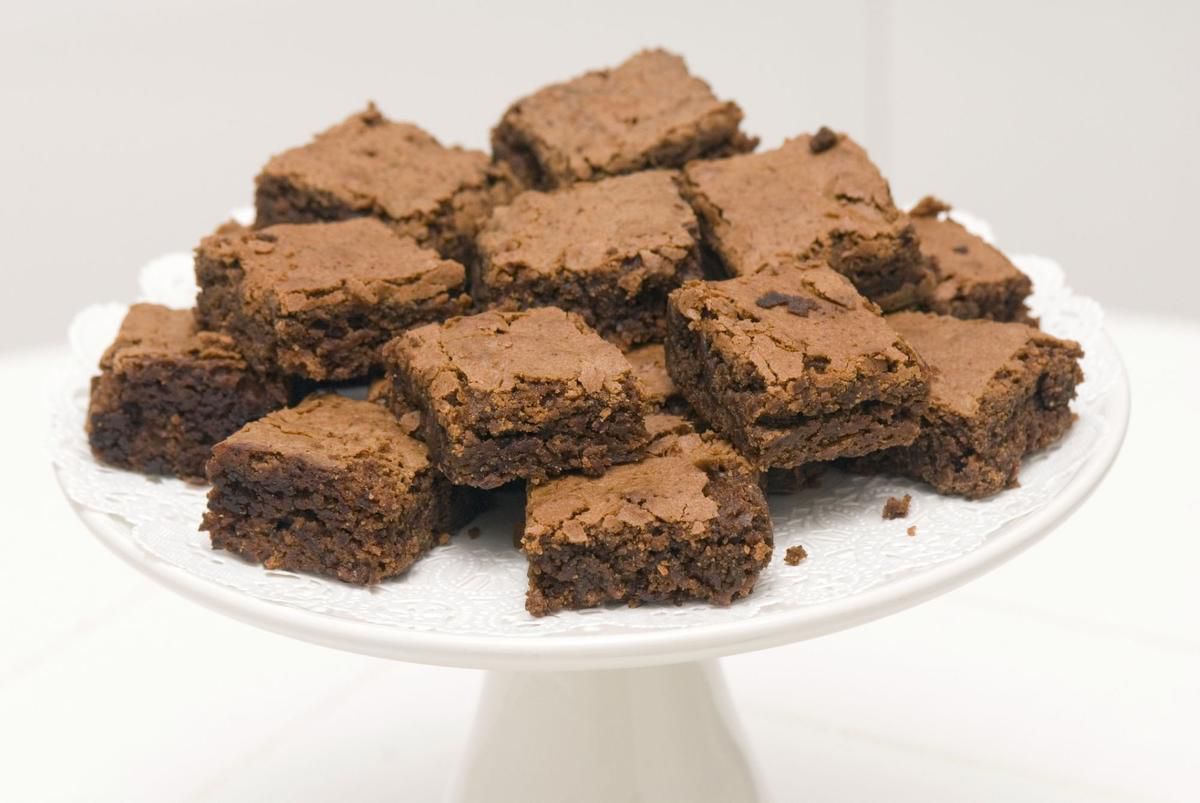 CALGARY—Very few businesses long to be regulated. Baked Edibles is one of them.

For the last three years, the Victoria, B.C.-based company has supplied edibles and topicals — such as salves and massage oils — to around 500 businesses across Canada. It remains an underground operation; these popular products were not legalized along with cannabis flower and oils last October.

Sean Bird, Baked Edibles’ general manager, says the business is ready to adapt and submit to the federal government’s coming regulations once they’re finalized. But he warned that the current section on edibles, as it currently stands, only allows a very conservative dose of THC — the main psychoactive component found in cannabis.

He believes the proposed limit of 10 milligrams per package of edibles, small even for novice users, will keep customers returning to the black market. Alternatively, consumers can cook up stronger edibles at home with relative ease.

“They will find other methods. Perhaps these methods will not be regulated,” Bird said. “As we’ve seen in the past, the black market will fill any holes it can. It will remain strong if there’s demand.”

California, Colorado and Washington states allow a single package of edibles — containing multiple gummies, brownies, cookies or other treats — to contain up to 100 milligrams of THC. Oregon’s regulations are somewhat stricter at 50 milligrams.

Despite its draft regulations allowing just a fifth of Oregon’s limit, Health Canada said it looked to U.S. states for inspiration and cited the U.S. experience as proof that legalization does erode the black market’s staying power.

“Experience in the U.S. has clearly shown that the legalization and regulation of cannabis in several U.S. states has led to a significant displacement of the illegal market, over time, in those jurisdictions,” said Health Canada in a statement.

Part of Canada’s cautiousness comes from fears of overconsumption. Unlike smoking a joint or vaping cannabis oil, edibles have a delay between consumption and when a user starts to experience its effects. Novice users might eat an edible, not feel anything, and then eat several more under the assumption that they haven’t had enough.

While cannabis overconsumption — colloquially referred to as “greening out” — can be acutely unpleasant and may mean a trip to a hospital’s emergency room, it isn’t fatal.

Rebecca Haines-Saah, an assistant professor at the University of Calgary’s department of community health sciences, agreed a 10-milligram THC limit is a very low dose. For most users, it would mean a relatively mellow high, although she noted that edibles produce a different experience than smoking or vaping.

“I imagine that putting out the draft regulations with a very, very low dose is meant to respond to this general concern among public health authorities,” she said.

Haines-Saah said it’s worth paying attention to the issue of overconsumption but said recent statistics suggesting an increase in hospital visits need to be taken in context. Before cannabis was legalized in Canada and certain U.S. states, bringing a child to the ER because they accidentally ate a special brownie could also mean a visit from child-welfare authorities. Now, she argued, parents in those jurisdictions are more likely to come forward.

“It’s a really tricky issue to figure out,” Haines-Saah said.

Parliament is expected to approve the regulations, in some form, no later than Oct. 17. Consultations continue between Health Canada, cannabis industry players, provincial and territorial governments, First Nations and other members of the public.

However they turn out, the final rules will have a big impact. Edibles are likely to be a significant part of Canada’s recreational cannabis scene going forward, according to Mitchell Osak, managing director of business consulting and technology services at Grant Thornton LLP, who advises companies in the Canadian cannabis industry.

Between January and July of 2018, he said, the demand for edibles in California and Colorado made up about 43 per cent of the total market for weed. Many potential consumers in Canada are staying out of pot shops because they’re waiting for edibles to arrive.

“That’s how they want to experience cannabis,” Osak said.

And the new rules will almost certainly mean major changes for underground producers. According to Bird, breaking into the legal market will mean shuttering Baked Edibles as it currently exists, pulling out of arrangements with black market sellers and, it seems, discontinuing the potent edibles it currently sells.

Nonetheless, Bird said this was always the plan.