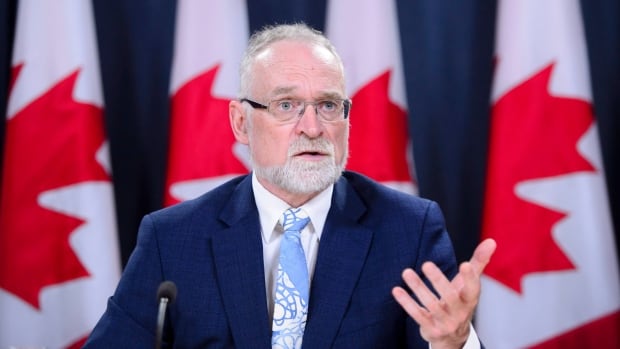 Michael Ferguson is being remembered in his home province of New Brunswick as a good friend and a dedicated public servant.

A statement released by his office said the 60-year-old had been undergoing treatment for cancer since November 2018.

Ferguson went to Fredericton High School, where he met Chris Mabie in 1975.

The two of them played hockey together at school and in various community and pick-up leagues for almost 30 years.

« He had a quiet confidence about him, he was a guy who made us all both better hockey players and better people, » Mabie said of Ferguson. 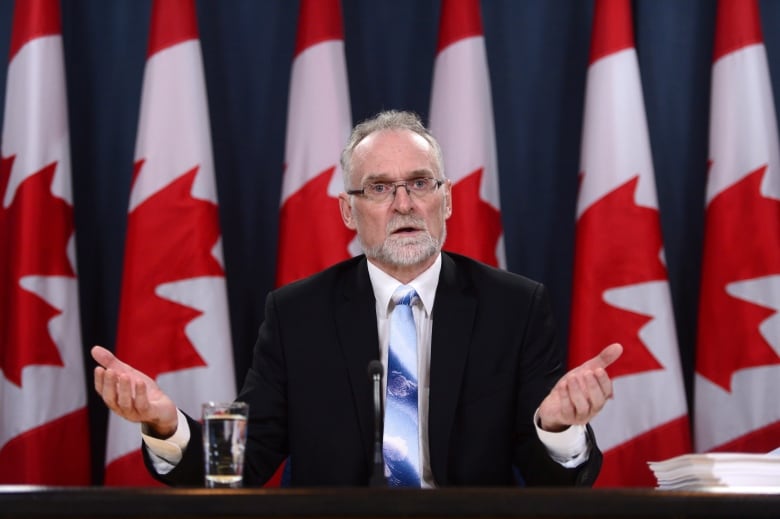 Mabie remembers a tournament he and Ferguson went to in Orono, Maine, where their team of mostly 40-year-olds ended up in the finals against a team from Massachusetts fresh out of Division I hockey in the U.S.

« Mike won the game by himself, I think we won 2-1 or something, and it was largely due to the performance that he put on. »

He said Ferguson had a « tremendous work ethic, » both in hockey and his career.

« He was a leader and he led by hard work. He wasn’t a guy that talked about what he was going to do or anything like that, he just led by example. Seeing the commitment that he made and how hard he worked made everybody else work hard, » Mabie said.

Mabie kept in touch with Ferguson after he went to Ottawa, and said he enjoyed watching his friend’s career from afar.

« People in Canada got a chance to see what those of us that knew him in Fredericton knew …  a guy in my opinion that this country could use more of. »

His political colleagues had similar praise for Ferguson.

Premier Blaine Higgs said Ferguson made New Brunswickers proud when he was appointed as Auditor General of Canada in 2011.

Higgs and Ferguson met while working as minister and deputy minister of finance, respectively.

« He came with such a high degree of integrity with the position he had held previously [as auditor general] … my first time to meet with him we hit it right off in terms of the results that we wanted to see coming out of government, » Higgs said.

« He had such respect within the system that he could get immediate answers … and he had such a knowledge of government operation in New Brunswick. »

While he was initially disappointed when Ferguson left New Brunswick for Ottawa, Higgs said it made him proud to see someone from New Brunswick as the country’s auditor general.

A statement from the premier’s office echoed that sentiment.

« The whole country was given the opportunity to see what New Brunswickers already knew — that he was a special person. »

« Mike was always such a wise contributor and we all respect him a great deal, » MacPherson said.

« We worked together for years. We will really, really miss him. »