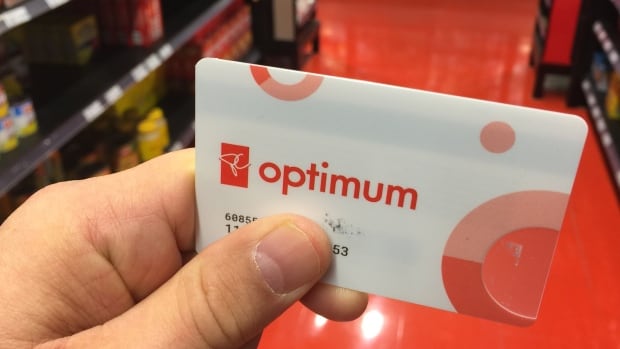 Bob and Carol Bye pulled out their PC Optimum card to pay for their purchases at the grocery store in their hometown of Hanmer, Ont., but couldn’t believe it when the cashier told them they didn’t have enough points.

« I was dumbfounded, » Bob Bye said about the missing points, a problem that seems to be happening to Canadians from coast to coast, but something Loblaws says happens only rarely.

The experience of the Byes in September was the start of a five-month attempt to recover 300,000 points, worth $300, from PC Optimum.

It’s disappointing for Bye and his wife, who like the program and have used it for so long that they can’t even remember when they started collecting. 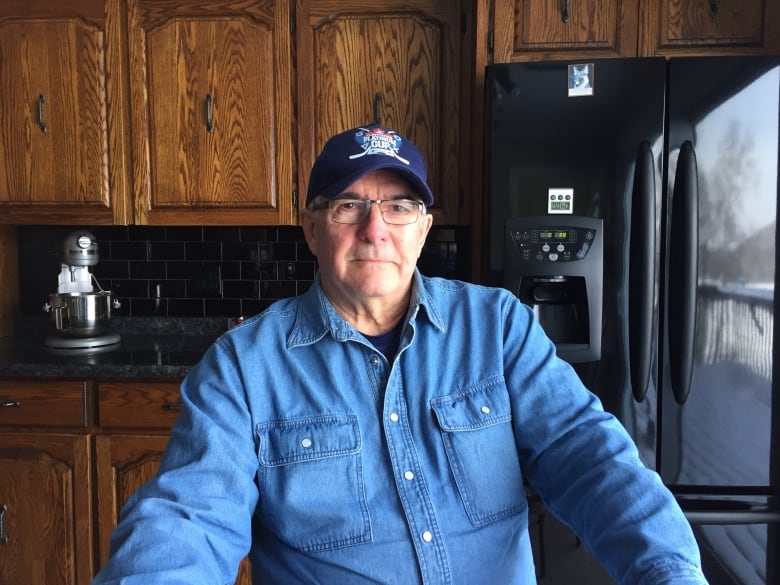 Bob Bye and his wife Carol said they lost $300 worth of PC Optimum points. The company said he used them but was unable to provide proof. (Submitted)

After his experience at the checkout, Bob Bye immediately called PC Optimum and was told he had used his PC MasterCard to redeem the points in July in two separate transactions at a store where he shops.

He said he was told the company could not investigate because the points had been used more than 45 days earlier. PC Optimum said that is the limit of the timeline of transactions that can be viewed on its website.

He said PC Optimum asked why they hadn’t reported the missing points sooner, and he said they only made the discovery in September after returning from a summer vacation.

« I made numerous phone calls to them, » Bye said. « We’ve emailed a dozen times and no one ever got back to us when they said they would. »

After he asked for proof he had made the purchases, he was told they included items he never buys because of a food allergy.

In a later conversation with another customer service representative, he said he was told that information was wrong and he had purchased a different product.

Earlier this month, the couple was informed they were not getting their 300,000 points back because his transaction « does not resemble characteristics of fraudulent redemption. »

Carol Bye said she understands how things like that can happen, but « that’s not the way to deal with your customers. »

‘I don’t think much of the customer service’

Their complaints are echoed by others across the country.

In Bridgewater, N.S., Gary Smith said he had $240 worth of points stolen in November, but he didn’t receive calls he was promised. 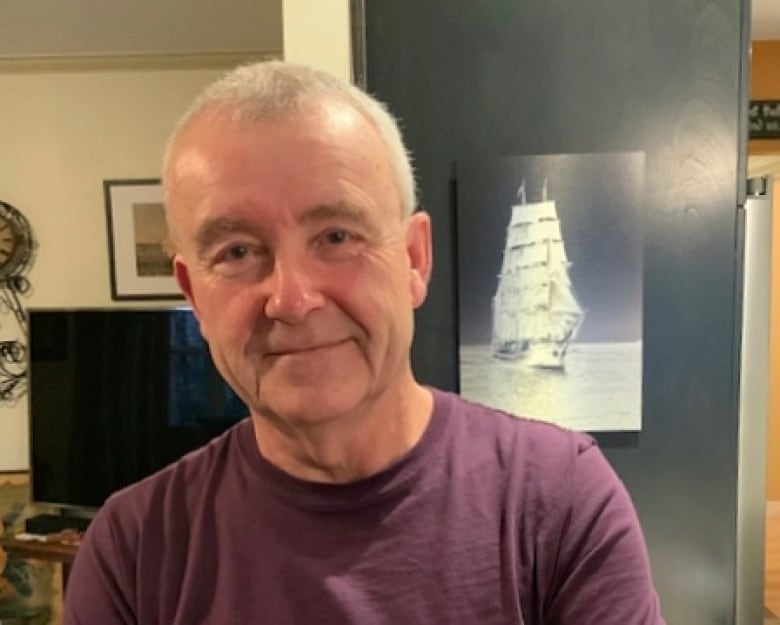 Gary Smith said he had to call every week for weeks to get his stolen points back. (Submitted)

He called weekly until the points were restored early this year.

Smith said he likes the program, but said, « I don’t think much of the customer service. »

In Vancouver, Jennifer White fought for almost a year to get back points that disappeared when she switched to PC Optimum.

« It’s been frustrating, » White said. »It’s been a challenge. It’s taken up a lot of my personal time. » 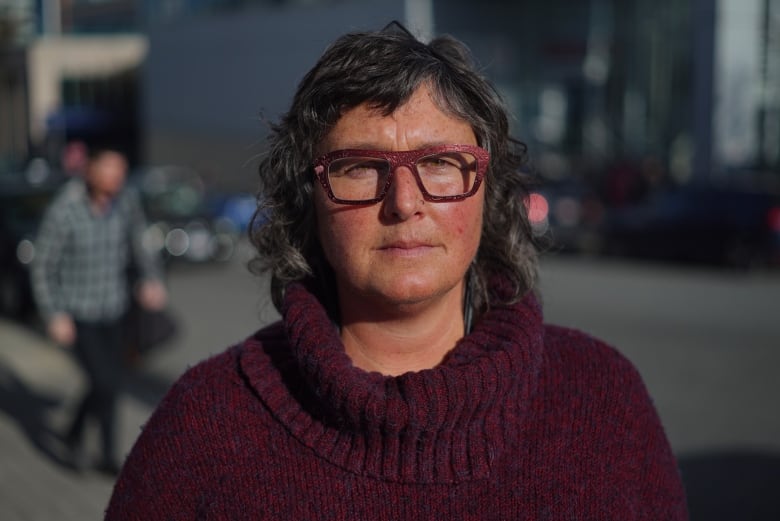 Jennifer White’s points disappeared when she switched to the PC Optimum card. it’s taken her almost a year to get them back. (Richard Grundy/CBC)

She said there have been a lot of unkept promises to call back. « They are very quick to want to close the case. »

In fact, her case was closed three times. Each time, she called back and opened a new complaint. Her points were restored last week.

She’s still helping her mother-in-law, who also lives in B.C., in her efforts to get back points that she said were stolen and redeemed in Whitby, Ont.

Where are the points going?

It’s not clear how points are being stolen.

Smith still doesn’t know how someone accessed his points, but he was told they were used in Quebec.

She received a notification that people in her « household » had been added to her account, which is allowed by the program.

Arsenault immediately checked her points, only to discover they were already gone.

She was told her case would be investigated and called several times, but was always told the investigation was continuing.

After CBC brought Arsenault’s situation to the attention of Loblaws, the company apologized, returned her points and gave her an additional 50,000 points.

PC Optimum said Arsenault’s case was « a rare occurrence » where people gain access to a member’s email and password in order to add themselves and redeem points.

PC Optimum issued a warning to card holders in November about a text, purportedly from PC Optimum, urging people to log onto a linked site and confirm their information.

PC Optimum declined an interview but issued an email statement.

« Our members can be assured that the PC Optimum program has strong security measures in place and we take any sign of unusual activity very seriously, » company spokesperson Catherine Thomas said.

She urges any customer who believes there has been unusual activity on an account to immediately contact customer care.

White has a recommendation for card members who have collected a lot of points.

« Spend them, » she said, believing that keeping them risks having them stolen and a fight with PC Optimum to get them back.