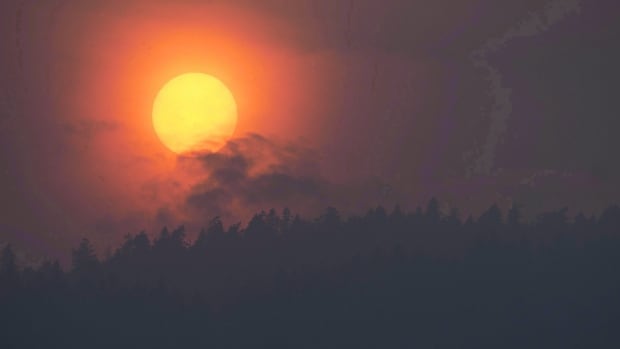 If the last few years are any indication, wildfire smoke is becoming a fact of life in B.C. — and with that comes the inevitable questions about how it’s affecting our health.

As it turns out, the experts still have nearly as many questions as average British Columbians.

On Wednesday, scientists from across North America gathered in Vancouver at a workshop organized by the B.C. Lung Association to share what they’ve learned so far and what they still need to figure out.

One message came out loud and clear — the changing climate means we can expect longer and more severe fire seasons in the future, and we need to do what we can to protect public health.

« We need to go into every wildfire season expecting it to be awful, because if we do that then we’ll be ready for whatever comes at us, » Sarah Henderson, senior scientist at the B.C. Centre for Disease Control, told the conference.

Henderson laid out some of the research findings. Living in smoky conditions during the wildfire season might cause lung irritation, trigger asthma and bring increased risk of dying from a stroke or from chronic obstructive pulmonary disease.

Those poor health outcomes can impact society in other ways, too. When a group of researchers looked into the health effects of a 2001 wildfire that burned for seven days in Alberta, they estimated that smoke inhalation accounted for an additional $10-$12 million in health care costs.

But the actual contents of wildfire smoke and its effects on humans can vary widely depending on what type of tree or plant matter is burning, if the fire is smouldering or flaming, the weather conditions and distance from the fire.

And we don’t have enough information about how the smoke affects babies in utero, infants, pregnant women, or about the long-term effects of repeated exposure.

« We know almost nothing about the mental health impacts, beyond anecdotes, » Henderson said.

The long-term effects are particularly concerning when it comes to those who spend their time closest to the source — the firefighters who head out to the front lines every summer. The U.S. Centers for Disease Control and Prevention is currently studying a cohort of these men and women, but it’ll take a few more years before data is available, the conference heard. 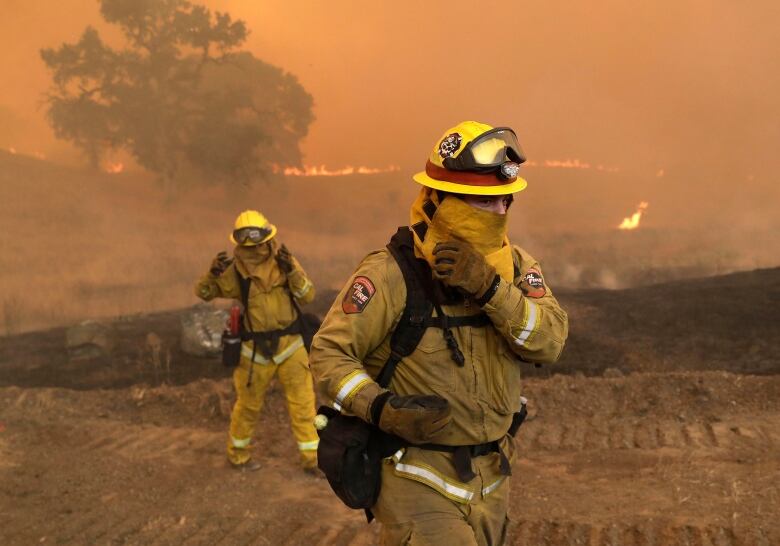 John Balmes, a professor at the University of California’s School of Public Health, pointed out that firefighters are often exposed to toxic gases that don’t reach the rest of the population, including carbon monoxide. At the same time, they generally don’t wear respirators or masks because the equipment isn’t practical for the job and can even melt onto their faces.

« We actually don’t have an effective way to protect the wildland firefighters, » Balmes said. « We need new technology. »

The overarching message of Wednesday’s meeting was that there’s an urgent need for more research and new strategies for mitigating damage to human health from wildfires.

« We need to change the conversation about smoke. There’s this deep desire for these things to go away and not come back again, » Henderson said.