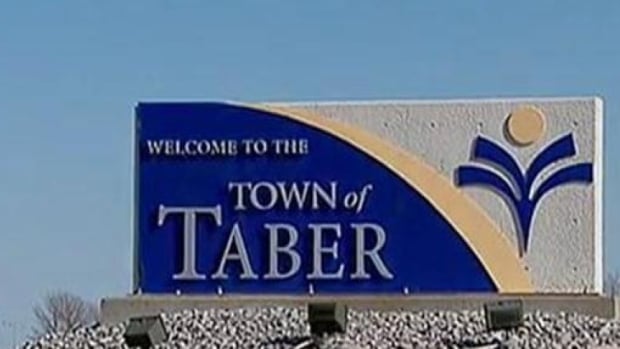 Police in a southern Alberta town say a man in the U.S. has been charged in connection with bomb threats made to schools and a business in the community last week.

Taber Police announced in a statement from Chief Graham Abela late Saturday that a man in Illinois faces 10 counts of felony bomb threats.

The Horizon School Division said last week in a letter sent home to parents that two schools were the focus of bomb threats in anonymous voicemail messages early Friday.

Police said they investigated and determined the threats to be hoaxes.

Abela thanked the U.S. Department of Homeland Security and the Jackson County Sheriffs Department in Illinois, as well as the Medicine Hat Police Service.

He says the investigation is ongoing and police will be releasing more info on Tuesday.