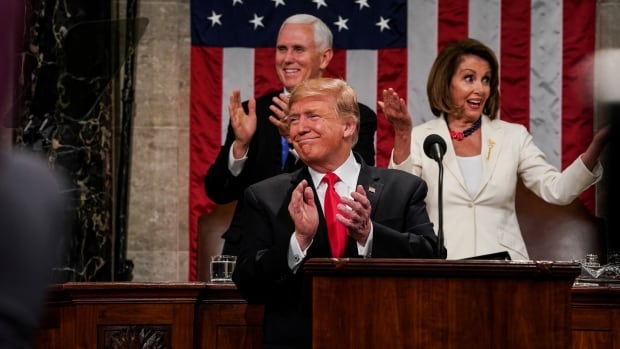 So what exactly is socialism, anyway, and why is U.S. President Donald Trump so alarmed about it?

In what some are calling the start of a new Red Scare of the kind that divided U.S. politics and economics in the previous century, the president used last week’s state of the union address to stoke partisan anxiety.

« Here in the United States, we are alarmed by the new calls to adopt socialism in our country, » Trump declared in his speech to Congress. « America was founded on liberty and independence — and not government coercion, domination and control. »

As he spoke, network cameras panned to self-declared supporter of socialism Sen. Bernie Sanders and, by U.S. standards, the left-leaning Rep. Alexandria Ocasio-Cortez.

But, of course, to most Canadians — and to most of the world’s other liberal democracies — the socialism of Sanders and Ocasio-Cortez that advocates things like universal health care and moderating the extremes of U.S. wealth and poverty does not seem very alarming.

To most Canadians, raised in what has been called a mixed economy for its combination of the public and private sector, that kind of socialism holds little terror. 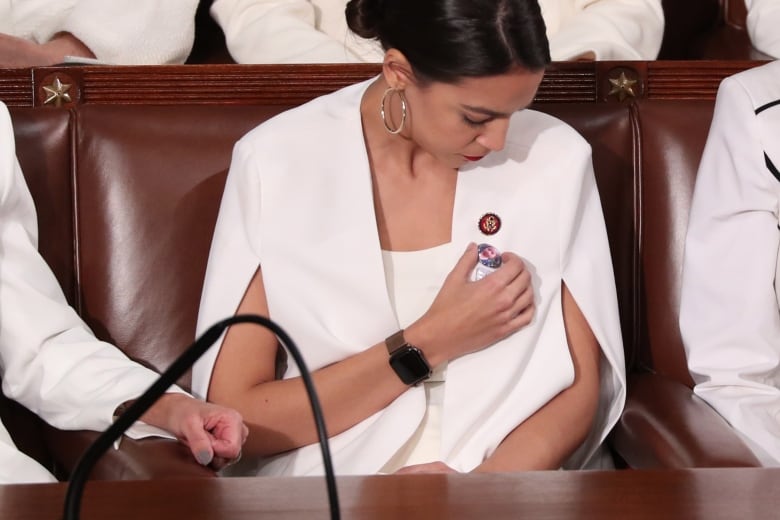 Left-leaning member of Congress Alexandria Ocasio-Cortez looks down at a button with a picture of a child, as Trump talks about immigration during his state of the union address. (Jonathan Ernst/Reuters)

The discussion of who owns the means of production is one of the places where politics and economics come together in the subject area known as political economy.

When I studied economics decades ago, most of the courses analyzed the pure mechanics of capitalism.

Political economy only raised its head in a final-year course on the history of economic thought, which came as a revelation, and in which anyone who did not follow mainstream capitalist thinking was described scathingly as « heterodox. » That included socialism.

In a short telephone call, Laura Macdonald, a Carleton University professor and former director of the school’s Institute of Political Economy, offered the following:

« Socialism is a broad ideology that has different variants, but in general is associated with greater faith in the role of the state versus the market, and a skepticism about the capacity of the market, on its own, to deliver both growth and social equity. »

As a term, she said, socialism is contextual, which means to say it depends on how you use it. 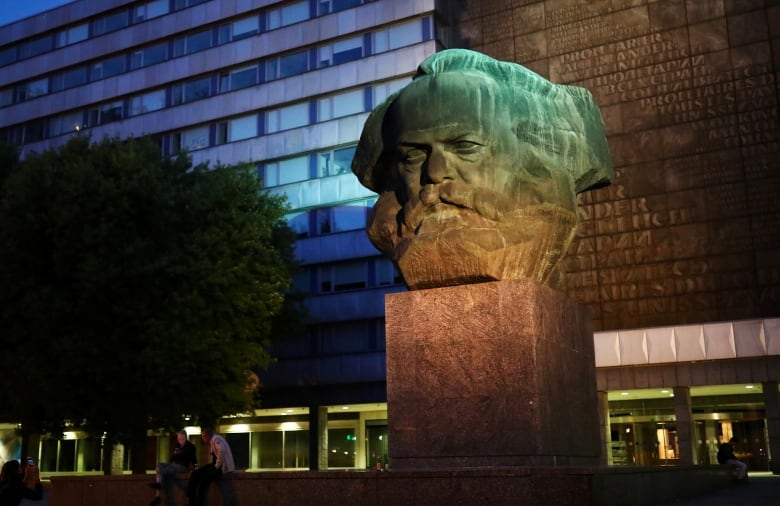 A sculpture of Karl Marx, author of The Communist Manifesto, in Chemnitz, Germany. (Hannibal Hanschke/Reuters)

« I don’t think Donald Trump would call us socialist, but probably he thinks we’re dangerously close to that and that may be one of the reasons he doesn’t like Canada very much, » Macdonald said.

Stella Gaon was thrilled for a journalist to actually ask her questions on her specialty as a theorist at Saint Mary’s University in Halifax, where she studies the economic and intellectual origins of political thought.

« This is just anti-commie rhetoric from the 1950s, » Gaon said of Trump’s remarks. « Nobody even knows what socialism is. »

Socialism and liberalism are both rooted in the Enlightenment values of freedom, rationality and equality, she said.

The difference between socialism and liberalism is that socialists don’t believe equality is real unless you include economic equality.

In its purest theoretical form, socialism required people to be equally rich, an ideal that Gaon said has never been attained in practice. In its original form, it also required the state to be in control of everything. No private businesses allowed. 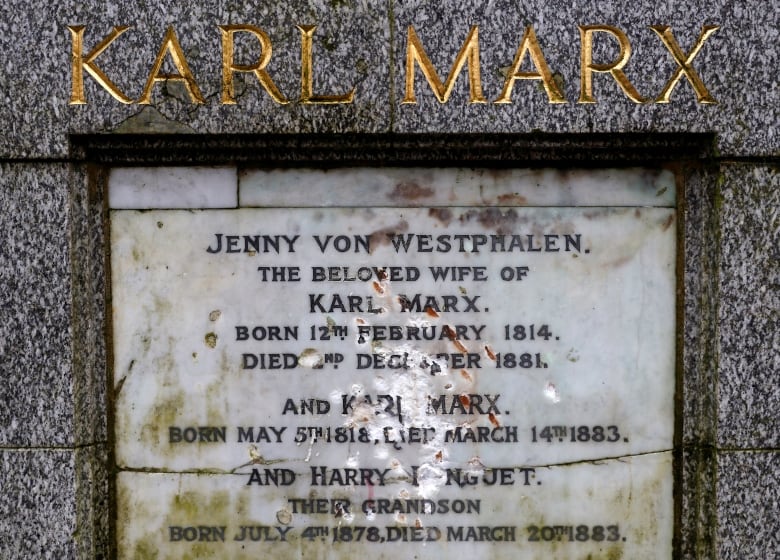 A memorial to Karl Marx in London’s Highgate Cemetery was damaged by a vandal earlier this month. (Peter Nicholls/Reuters)

Socialism has come a long way since the days when socialism and communism meant roughly the same thing, said Tom Flanagan, a political theorist and professor emeritus at the University of Calgary.

Socialism meant the state control of all industry and « the replacement of the markets by an administrative economy, » said Flanagan, a conservative political activist who was an adviser to former Canadian prime minister Stephen Harper.

But since then, and especially after the creation of the Soviet top-down communist system in the 20th century, social democracy became the mainstream form of socialism outside communist countries, a kind of watered-down version we see in northern Europe and elsewhere that attempts to share the wealth and equalize opportunity without requiring economic equality.

Whereas Gaon insists Canada is purely a liberal democracy — after all, even the country’s left-leaning New Democratic Party has dropped the word socialism from its constitution — Flanagan sees many elements of socialism and administrative planning not just in Canada but in the U.S. as well.

According to that way of thinking, Trump may be too late. Socialism has already arrived.

« It’s a matter of degree, » Flanagan said. « All contemporary countries have some elements of socialism, you know, public schools are socialist, owned and operated by the state and there’s no price to get into them. »

While Flanagan doesn’t see a full-fledged socialist takeover on the horizon, he says using the term within the Democratic Party represents a major change.

« Suddenly it’s gone mainstream, » he said. « It’s an important development, because once you start using the vocabulary, it indicates receptivity to more sweeping programs of state intervention. »