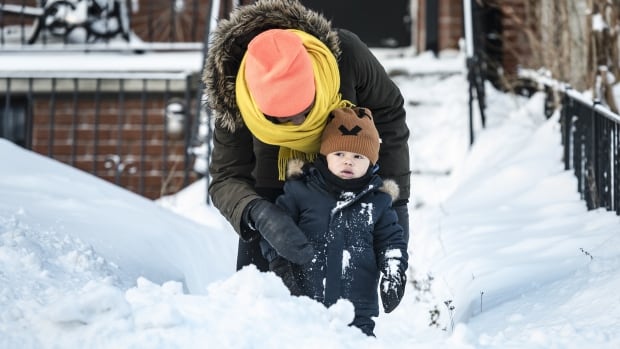 When the Toronto District School Board made the rare move to cancel classes across the city because of Tuesday’s winter storm, it was the first time it had done so in eight years — in part because of the impact a decision like that has on thousands of families.

As the country’s largest school board in Canada’s largest city, the TDSB represents some 246,000 children. An email sent Monday ahead of the impending storm by John Malloy, the board’s director of education, noted that closing all schools « causes significant hardship for many families, some of which have no other options readily available for their children. »

British Columbia, too, has had to deal with unlikely school closures this week. Snow forced the shutdown of almost every school district in the Lower Mainland, including Vancouver, Surrey and Abbotsford.

For some single parents, challenges persist. But technology, including social media, has made it easier for some parents to unexpectedly work from home for the day or find caregivers for their children.

« I think with more and more companies providing their employees with the tools to work from home, it’s a little less problematic than it might have been in years past, » said Kim Shiffman, editor-in-chief of Today’s Parent magazine.

« I know, for example, the parents on my team, everyone brought their laptops home last night in anticipation of this possibility. »

Shiffman herself has two children, aged five and 10, and said she was able to work from home on Tuesday.

« Luckily they are at an age where they don’t require constant supervision, » she said. « And I can get a pretty significant amount of work done with minimal distraction. » 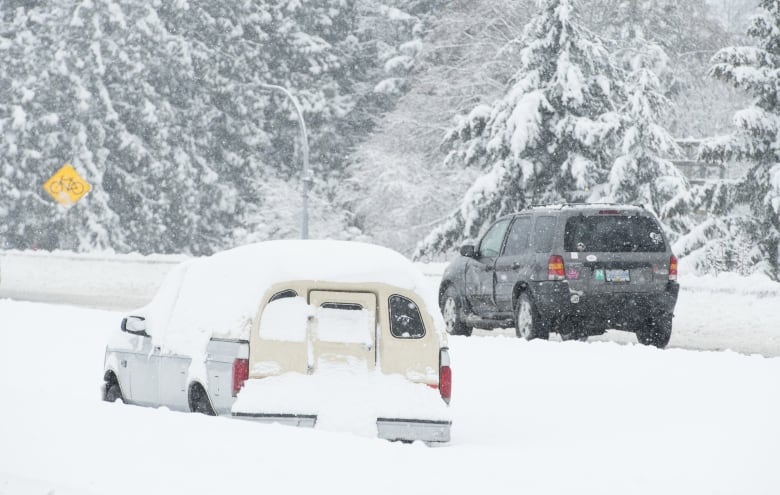 Vehicles make their way along a snow-covered highway in Victoria on Tuesday. A winter storm has pounded British Columbia’s capital, as well as Vancouver and the Lower Mainland. (Jonathan Hayward/Canadian Press)

There are certainly parents in jobs who cannot work from home, but Shiffman believes those parents are a little more prepared for these kind of snow-day situations, from having to deal with staying at home with a sick child.

In her community, she said she noticed some stay-at-home parents and those on maternity leave offering assistance through messages posted online. Facebook has been a boon in creating tight-knit communities that allow people to reach out to try and support other parents, she said.

« I saw home daycare providers in my neighbourhood Facebook mom group saying: ‘I usually have this many kids, but today I only have one. So I actually have room to take two kids if anyone’s desperate. »

Not everyone has flexibility

But for some single parents, friends can’t step in, and grandparents and family don’t live near enough to help, according to Marianne Sorensen, executive director of the 1Up Victoria Single Parent Resource Centre in B.C.

« There isn’t another parent who can maybe take a day off work and stay home or help figure it out, » Sorensen told CBC’s On The Island.

« Lots of the single parents we work with are relatively isolated, » Sorensen said. « They’re really busy taking care of their kids and working jobs to make ends meet, and so many of them don’t have a strong social network of support. »

Dan Kelly, president of the Canadian Federation of Independent Businesses, said hundreds of thousands of children can be at loose ends when their schools and daycare are shuttered, causing a considerable impact on parents and on the companies who employ them. 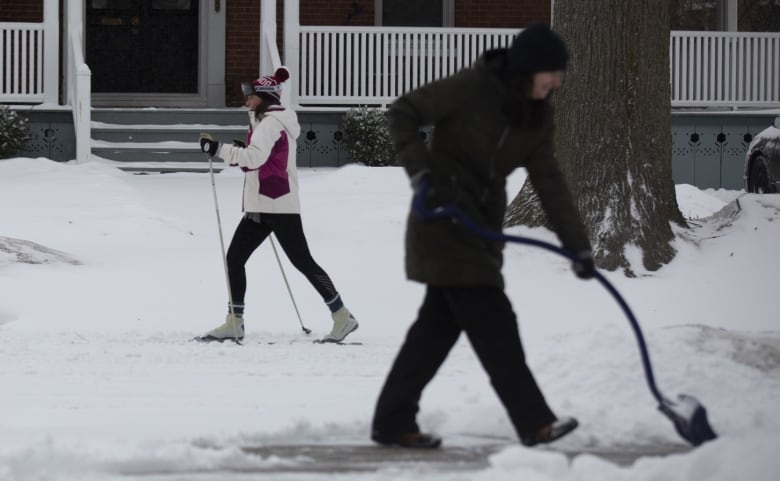 In some cases, kids are able to come to work with their parents. But in other cases, that’s just not possible.

« One of the things that has been helpful though over the last little while is … increasingly people are able to work remotely, where that was just not possible a decade or two ago, » he said.

« We’ve got people that are taking telephone calls, small-business owners across the country [where] that can be done using VoIP and other systems — they can pretty much be done from wherever. »

Kelly acknowledged, however, that if you’re in if you’re in bricks-and-mortar retail, a restaurant or a factory, that doesn’t give you very much flexibility — or comfort.