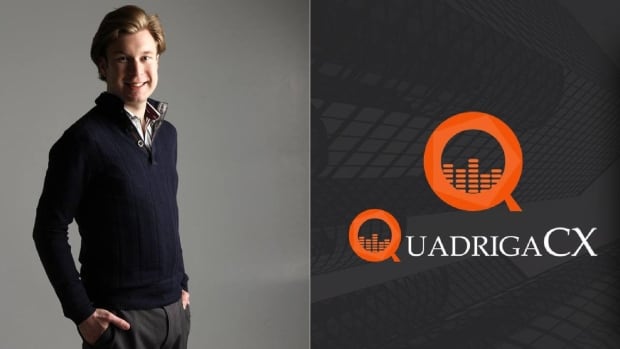 Industry observers are in disbelief over the revelation the embattled QuadrigaCX cryptocurrency exchange recently lost track of more than $460,000 in crypto coins.

« I’m totally gobsmacked … that such a thing could happen, » says Manie Eagar, CEO of Vancouver-based DigitalFutures, a business development consultancy that focuses on digital currency and blockchain technologies.

« Whoever took over the reins and is acting as the custodian of these funds should have at least done due diligence to avoid whatever happened. »

The court-appointed monitor overseeing the search for $260 million in cash and cryptocurrency owed to QuadrigaCX users revealed on Tuesday that the exchange had access to $902,743 in online digital assets, stored in so-called hot wallets as of Feb. 5.

Basically, hot wallets are storage accounts that are easy to get in and out of because they are on the internet.

However, Ernst and Young said that on Feb. 6, someone working for QuadrigaCX « inadvertently » transferred 103 Bitcoins valued at $468,675 into a so-called cold wallet that remains beyond the reach of the company. Cold wallets are not fully connected to the internet, which makes them more secure but also next to impossible to access using failsafe plans.

Meanwhile, lawyers were expected to gather Thursday in a Halifax courtroom, where a judge will decide who will represent QuadrigaCX’s creditors.

Insolvency expert Tim Hill said the case is highly unusual, given QuadrigaCX has no offices, employees or bank accounts.

« We certainly haven’t seen anything like this in Nova Scotia — and nothing in Canada that I’m aware of, » he said in an interview.

The Vancouver-based exchange was shut down Jan 28 amid a flurry of speculation about the sudden death of its CEO and lone director, 30-year-old Gerald Cotten, who led his five-year-old virtual business from a home north of Halifax.

Court records say Cotten, who died suddenly on Dec. 9 while travelling in India, was the only person with access to the digital keys needed to access $190 million worth of Bitcoin and other cryptocurrencies.

As well, the insolvent company owes about 115,000 affected users another $70 million in cash.

« Transferring funds to wallets they can’t retrieve money from is really mind-blowing, » said Samir Saadi, professor of finance at the University of Ottawa’s Telfer School of Management.

« They know they don’t have access to those cold wallets and they still managed to make that terrible mistake … It tells us a lot about the company’s practices. There’s no backup plans — nothing. »

The selection Thursday of representative counsel, which will be overseen by Nova Scotia Supreme Court Justice Michael Wood, is part of a court-ordered insolvency process that was set in motion when the virtual company was granted protection from its creditors on Feb. 5.

The purpose of the federal law is to allow insolvent companies owing more than $5 million to continue to operate while drafting a plan to pay off creditors, thereby avoiding bankruptcy.

The court order includes a standard 30-day stay of proceedings, which means creditors are prohibited from filing lawsuits against QuadrigaCX until the order expires. An extension is widely expected to be granted by the court on March 5.

As the Quadriga mystery deepens with little evidence that nearly $250M in assets is locked away where the founder’s will claims they are, here’s a breakdown of some key terms that may help you understand cryptocurrency and how it works. 0:41

Hill, a Halifax lawyer who specializes in insolvency and debt restructuring, said the law firms that will be selected as representative counsel will be paid by QuadrigaCX’s parent company, Quadriga Fintech Solutions.

« There’s a real danger here that there’s going to be no money to pay these guys, » said Hill, a member of BoyneClarke’s business litigation team and a former registrar in bankruptcy.

« Unless they can move quickly to identify some assets, some money, this may not go on too long. People need to be paid. »

The representative counsel will speak for the creditors in court, but there’s nothing stopping creditors from hiring their own lawyers.

Lawyers from across the country have expressed an interest in the case. A courtroom at the Nova Scotia Supreme Court will be back in session on Thursday, trying to decide which law firms should represent the more than 115,000 victims.

Much of the actual money that is owed to creditors is in the form of bank drafts, which the company has failed to deposit in a financial institution because regular banks remain leery of dealing with cryptocurrency businesses. 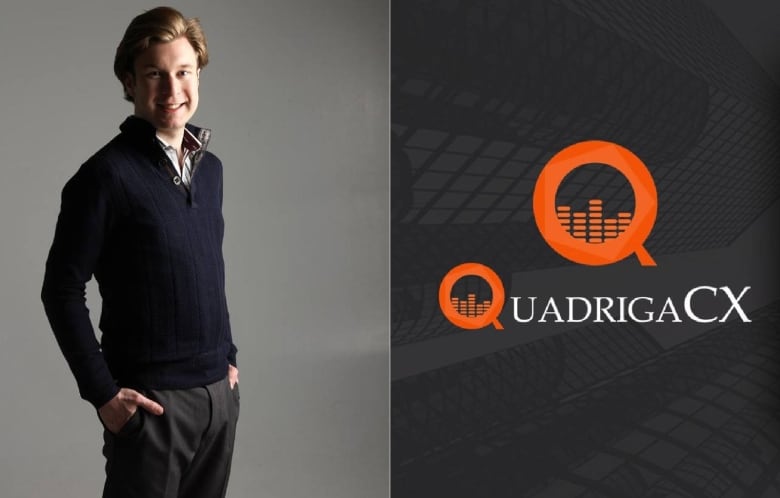 QuadrigaCX founder Gerald Cotten, who died in December, seems to have run the company from a single laptop with minimal backup plans. (Facebook/QuadrigaCX)

« That’s obviously going to be a challenge, but at some point the court will be asked to assist with that, » Hill said. « The court has very broad authority in these matters. »

One user of the platform, Tong Zou of Orillia, Ont., submitted an affidavit to the court, saying he is owed $560,000.

The professional software engineer said he had been using QuadrigaCX since 2017.

His statement was part of an application to the court to have two law firms — Toronto-based Bennett Jones and Halifax-based McInnes Cooper — appointed a representative counsel.

« After speaking with various affected users, I know that the affected users are very worried, confused and in need of assistance, » Zou said in the affidavit.

He said he was aware of several other users who are owed more than $100,000 — but he said they have chosen to remain anonymous