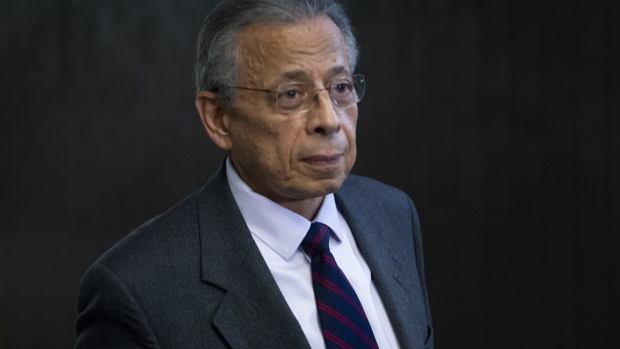 Sami Bebawi, a former SNC Lavalin executive, has had an obstruction of justice charge stayed because it took too long for his case to get to trial.

Cournoyer invoked the Jordan decision, a 2016 Supreme Court of Canada ruling which sets out timelines to deal with criminal matters.

He said the case was dormant for 11 months, calling it a « ship without a captain. »

Bebawi is accused of laundering $33 million between 2001 and 2012 in connection with contracts SNC-Lavalin negotiated with the former regime of Libyan dictator Moammar Gadhafi.

He still faces charges of fraud, extortion, bribing a foreign official, possession of the proceeds of crime, and money laundering.

A request to have those charges stayed was rejected.

The Crown said it would take time to decide whether to appeal the decision. Bebawi declined to comment.

The decision comes amid a firestorm in Ottawa involving the engineering firm.

Jody Wilson-Raybould resigned as veterans affairs minister earlier this week — just days after a Globe and Mail report alleging that, as attorney general, she was pressured to order the director of public prosecutions to draft a « deferred prosecution agreement » to avoid taking SNC-Lavalin to trial on bribery and fraud charges in relation to its Libyan contracts.